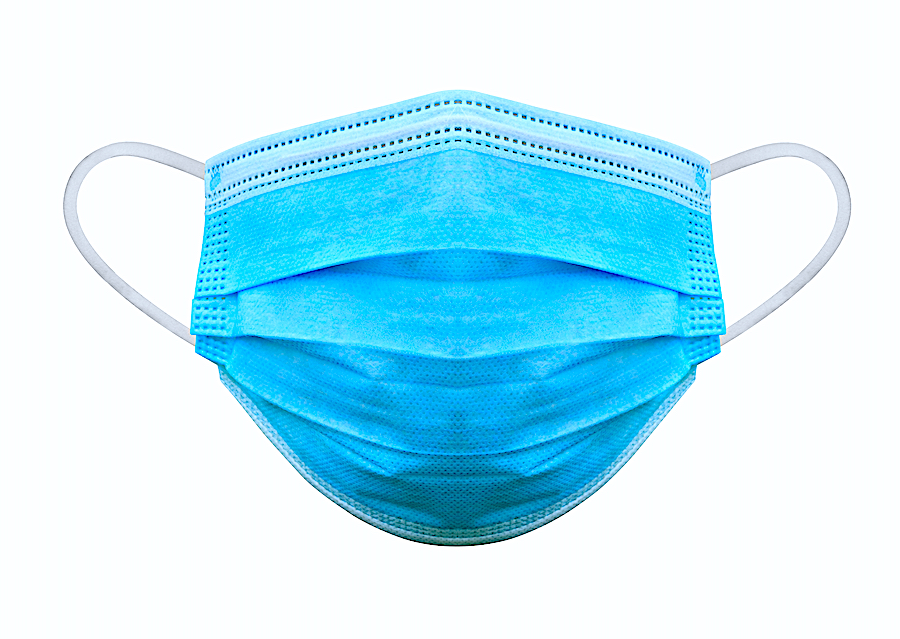 Moneyval published new findings Thursday on the emerging financial-crime risks stemming from the COVID-19 pandemic, including fraud schemes linked to medical equipment.
The report concluded that, while the overall level of criminality has remained stable since the beginning of the pandemic, countries are reporting a surge in transnational crimes, including fraud through electronic means and cybercrime. Related restrictions on cross-border travel have also likely created a “late demand” for the physical transportation of cash that could be realized following an easing COVID-19 measures, the committee said.

In most countries, the global crisis has opened new opportunities for corruption and embezzlement tied to the demand for medical supplies.

“Almost all jurisdictions have noted a growing number of fraudulent cases due to a significant shortage of medical and other protective equipment,” the report found. “Most of the respondents noted that due to the growing demand for medical supplies, the instances where the merchandise was not supplied following the on-line order and/or where counterfeited products were shipped, increased.”

In addition to creating operational challenges for financial institutions and their supervisors, the pandemic has also prompted changes in the transactional activity of ordinary citizens, according to the report.

“During the self-isolation regime, bank clients began to perform much more remote operations,” Moneyval said. “The use of non-cash payments and payment cards has increased as well as the use of electronic and mobile banking in private client segment. Many jurisdictions noted that since March the number of payments via electronic banking has increased in comparison with the previous period.”

The committee called on public authorities to take a risk-based approach that ensures private-sector entities place “sufficient emphasis on emerging risks and trends, such as new clients accepted during the lockdown, or remote operations.”
#COVID-19  #Covid
Add Comment