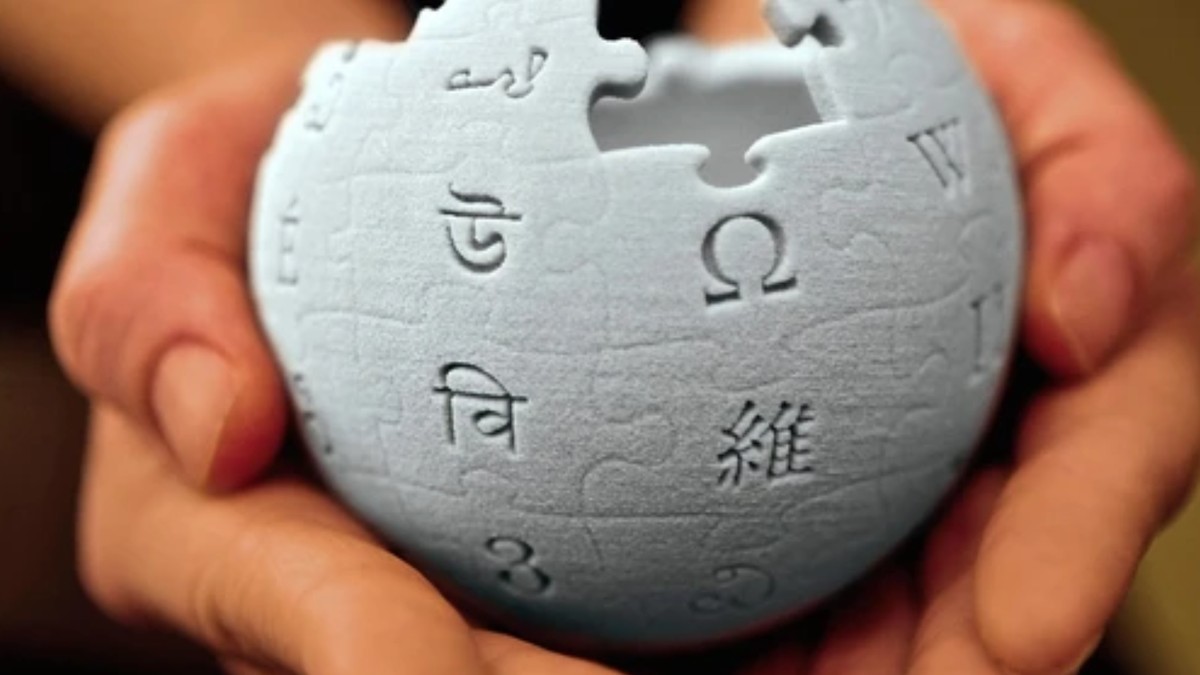 Scots is an official language of Scotland. An administrator of the Scots Wikipedia page is an American who doesn't speak Scots but simply tries to write in a Scottish accent.

Since 2013, this user—a self-professed Christian INTP furry living somewhere in North Carolina—has simply written articles that are written in English, riddled with misspellings that mimic a spoken Scottish accent. Many of the articles were written while they were a teenager.

AmaryllisGardener is an admin of the Scots Wikipedia, and Wikipedians now have no idea what to do, because their influence over the country’s pages has been so vast that their only options seem to be to delete the Scots language version entirely or revert the entire thing back to 2012.

This ridiculous situation was discovered by a redditor on r/Scotland who happened to check the edit history of one article. By the redditor u/Ultach's count, Amaryllis was responsible for well over one-third of Scots Wikipedia in 2018, but Amaryllis stopped updating their milestones that year.

"The problem is that this person cannot speak Scots," the redditor wrote. "I don't mean this in a mean spirited or gatekeeping way where they're trying their best but are making a few mistakes, I mean they don't seem to have any knowledge of the language at all."

The situation is obvious if you click on essentially any article they write, or if you look at AmaryllisGardener’s Scots Talk page, which, as early as 2016, had users writing that their work “barely resembles the actual Scots language.”

“I find it insulting that you would pass this off as our native language which you clearly don't speak,” the user wrote. “Again, as a native Scot and native speaker, no one where uses this site as it isn't close to resembling any Scots language. The language you use here is English with some changes in spelling and passing it off as the real deal harms the already derogatory view of Scots languages.”

It's simply "a composite statistic of life expectancy, education, and income indices to rank countries into four tiers of human development." This is simply English with strange misspellings.

On a page about the movie Million Dollar Baby, AmaryllisGardener wrote “This film is aboot an unnerappreciatit boxin trainer.” This sort of language is repeated across all 23,000 articles they wrote, as well as in the articles they edited; because they are an admin of the site, they have the ability to control much of what ultimately stays on it.

"There is almost no difference from standard English and very few Scots words and forms are employed," the redditor added. "What they seem to have done is write out the article out in English, then look up each word individually using the Online Scots Dictionary (they mention this dictionary specifically on their talk page), then replace the English word with the first result, and if they couldn’t find a word, they just let it be.”

There is no indication that Amaryllis was attempting to do anything wrong, but their work has been damaging nonetheless. On their talk page, they wrote “If I had to do over I would've kept to more cleanup and just keeping the wiki up and running instead of writing articles, but I meant the best.”

This bizarre story highlights one of Wikipedia’s biggest problems. While there are lots of editors of major language Wikipedia editions such as English, Spanish, and German, there are many languages that have only a few editors, meaning that those editors have an outsized control over what actually ends up on the site. Administrators of those smaller Wikipedias are able to create the encyclopedia in their image, which can have huge ramifications.

Because Wikipedia ranks so highly on Google and has become seen as a trusted, neutral source of information, it is often used by machine learning researchers as a corpus to train languages on, and by ordinary people as a first entry point into a topic.

The Reddit post goes on to argue that the damage done by Amaryllis may be more severe than anyone anticipates. Before all of this had even started, there was apparently a poor conception of the Scots language that stemmed directly from the state of its Wikipedia.

As a result, "this person has possibly done more damage to the Scots language than anyone else in history." Because of their "cultural vandalism," it’s possible that many people think Scots is a "horribly mangled rendering of English" rather than a language of its own.

It's not clear what happens from here. Amaryllis is the main administrator of this Wikipedia and has been for over seven years. Some are proposing closing the entire Wikipedia while others want to simply scrub all of Amaryllis’ content.

If you think that is what is best for the Scots language, then so be it." Others are still trying to defend Amaryllis, saying that the articles are simply in "non-standard Scots."