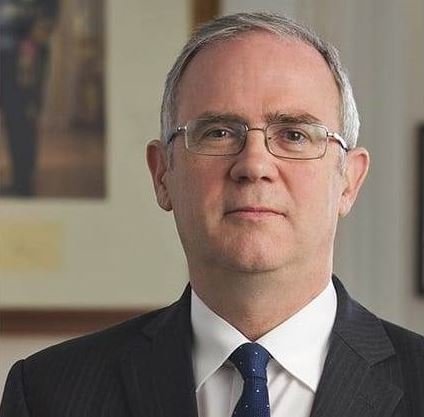 Governor Designee Mr John James Rankin, CMG will be sworn in as Governor of the [British] Virgin Islands at the Save the Seed Centre, Duff’s Bottom, Tortola, on Friday, January 29, 2021.

Mr Rankin will be the Territory’s 14th Governor, a position that is vital to the partnership between the Virgin Islands and the Government of the United Kingdom, said Acting Governor Mr David D. Archer, Jr in a Government press release on January 28, 2021.

“The ties that we as a Territory share with the United Kingdom are complex, and we value having someone as experienced and dedicated as Mr Rankin with us to fulfil the role of intermediary,” Mr Archer said. 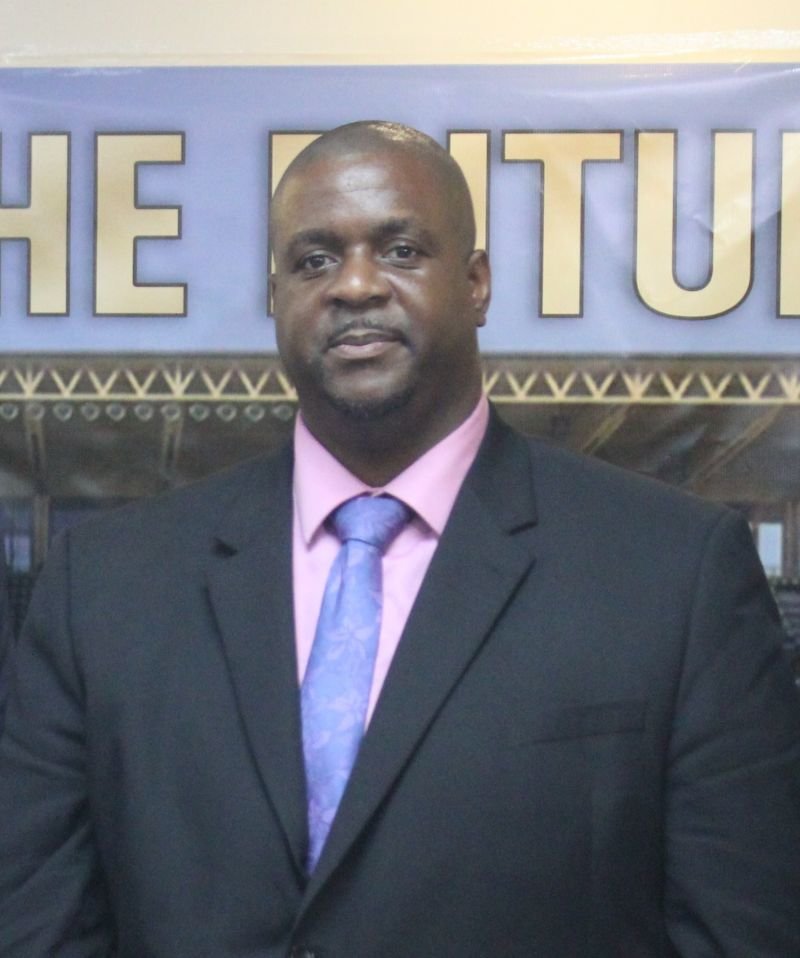 Premier and Minister of Finance Honourable Andrew A. Fahie said his Government looks forward to a positive and productive partnership and relationship with with Mr John J. Rankin, CMG.

Premier and Minister of Finance Honourable Andrew A. Fahie (R1) said, “I congratulate Mr Rankin on his appointment as Governor of the Virgin Islands. He brings to the post a wealth of diplomatic experience in the Foreign, Commonwealth and Development Office and recent service as a Governor in our sister Territory of Bermuda.”

Speaker of the House Honourable Julian Willock said, "The Swearing-in Ceremony marks the official beginning of Mr Rankin’s tenure, and while it’s not an official sitting of the House of Assembly, I am pleased to facilitate the ceremony on the behalf of the people of the Virgin Islands. I wish the new Governor well and look forward to the good working relationship between the Executive and Legislative branches of Government.”

Upon the announcement of his appointment last year, Mr Rankin said that while 2020 was a challenging year, he was looking forward to the opportunity to partner with the Government and the people of the Virgin Islands.

“The people of the Virgin Islands have shown great strength and spirit in meeting those challenges, and I promise to do all I can to support the building of further resilience against the risk of natural disasters. I look forward to contributing to life on the Islands and to carrying out my responsibilities under the Constitution in the areas of external affairs, security and good governance in service to the people of the Virgin Islands,” he said.

Mr Rankin has more than 30 years’ experience in the public service, and his most recent post was serving as the Governor of Bermuda.

Swearing-in ceremony will be live-streamed

The public is invited to tune in to a live broadcast of the ceremony beginning at 1:00 pm on the House of Assembly VI’s YouTube page; Government of the Virgin Islands Facebook page; ZBVI 780 AM; CBN Radio 90.9 FM, CBN-Television (online) and FLOW TV 101.