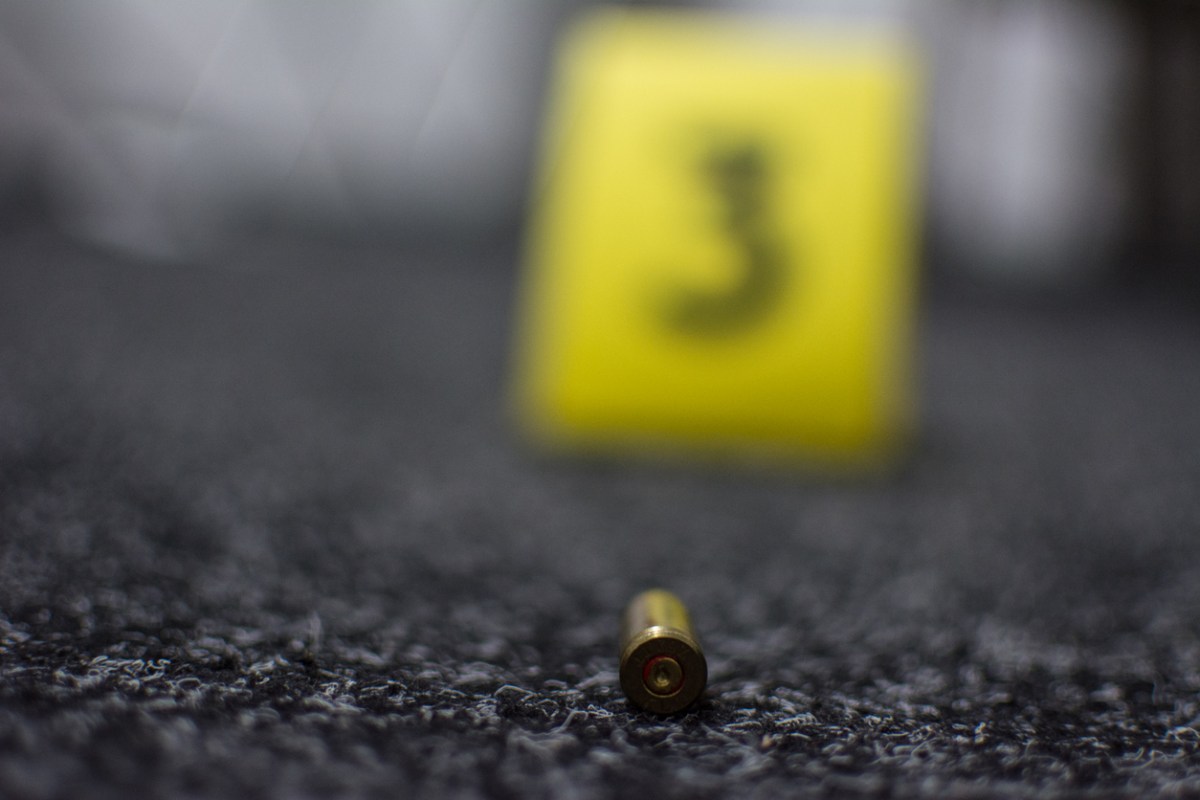 No leads after $20K reward in EE double-murder — Premier

Premier Dr Natalio Wheatley has indicated that there have been no new leads or updates in the East End double murder that occurred late last month at a bar in Fat Hogs Bay.
This is despite a $20,000 reward offered by the Royal Virgin Islands Police Force (RVIPF) for information leading to the arrest and prosecution of those responsible for the murder.

The daring early-evening shooting claimed the lives of 28-year-old Kadeem Frett of Long Look and 38-year-old Kawa Cornwall of Long Bush. It further caused injury to a minor and one other person.

While speaking at a press conference recently, Premier Wheatley said: “I haven’t heard of any leads. Certainly, I call on persons to come forward with information and help the law enforcement agencies as much as possible so we can bring these murderers to justice.”

The Premier also reiterated calls to the community to continue to support law enforcement agencies, and called on the public to unite in condemnation of what he referred to as a reckless act of violence.

Dr Wheatley previously expressed outrage when he disclosed in the House of Assembly (HOA) that he had been conducting a meeting at his office just next door to the bar at the time the shooting occurred and came out later and witnessed what had taken place.

“These things are hard to swallow in the Virgin Islands – a close-knit community, we’re all related, we all know each other, one road takes you everywhere, and so all of our security is threatened,” Dr Wheatley said at the time.
#the Virgin Islands
Add Comment