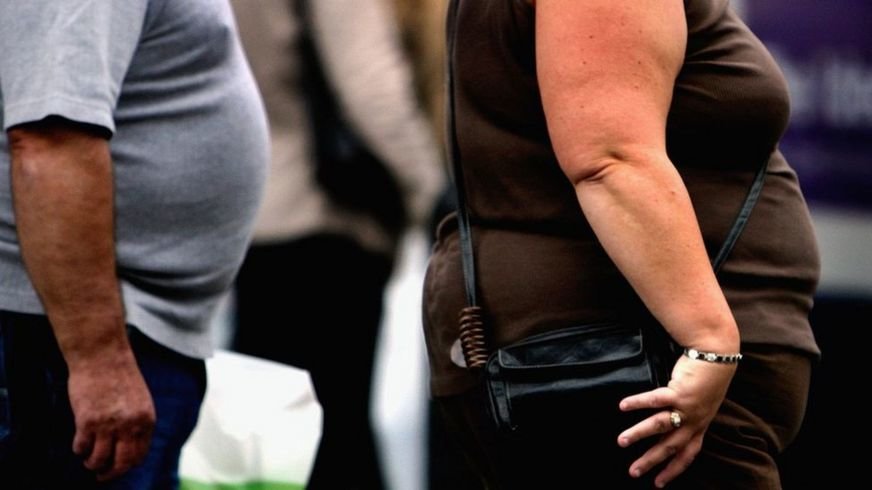 Being obese or overweight puts you at greater risk of serious illness or death from Covid-19, experts say after examining existing studies.

And the risk grew substantially as weight increased.

The release comes ahead of an expected government announcement of new measures to curb obesity.

Dr Alison Tedstone, chief nutritionist at Public Health England, said the current evidence was clear, that being overweight or obese puts you at greater risk of serious illness or death from Covid-19, as well as from many other life-threatening diseases.

"Losing weight can bring huge benefits for health - and may also help protect against the health risks of Covid-19," she said. "The case for action on obesity has never been stronger."

The UK has one of the highest levels of obesity in Europe. Almost two-thirds of adults in England are overweight or obese, with similar figures in Wales, Scotland and Northern Ireland.

Body mass index is calculated by dividing a person's mass in kilograms by the square of their height in metres.

Supporting people to achieve and maintain a healthy weight may reduce the severe effects of Covid-19 on the population, especially among vulnerable groups who are most affected by obesity, the report said.

Prof Susan Jebb of the University of Oxford, said we already know that older people, men, those from South Asian and some other ethnic groups, and people living in more deprived areas, are at increased risk from Covid-19.

"Over and above these things, this review shows that excess weight is another very important risk factor," she said.

There was anecdotal evidence that some people were struggling with their weight during the pandemic, she added, which offered a "re-set moment" for everyone to think about their lifestyle.

According to the report, while some data suggests that more people have exercised during lockdown, evidence indicates that the nation's exercise levels have not increased overall.

Boris Johnson is expected to announce new measures soon to combat obesity, including a ban on TV junk food adverts before 21:00.

The measures are yet to be finalised, but are also likely to include a ban on online ads for unhealthy foods, and limits on in-store promotions.