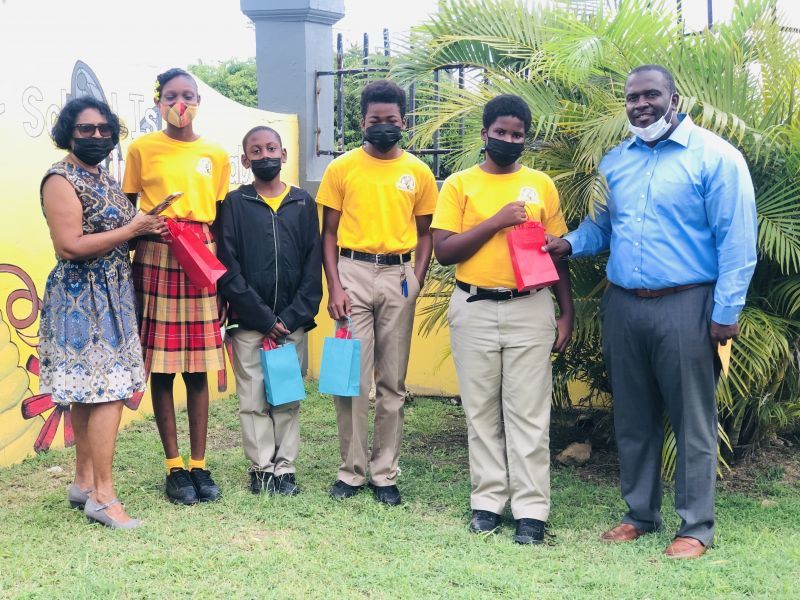 On December 6, 2021, Leader of Her Majesty’s Loyal Opposition and Eighth District Representative Honourable Marlon A. Penn recognised and awarded students of the Willard Wheatley Primary, Joyce Samuel Primary and Francis Lettsome Primary schools for their hard work and determination.

Honourable Penn and his District Eight committee collaborated with the Principals of each school to give special acknowledgements by way of gifts to top students across different grade levels.

According to a press release from Hon Penn today, December 7, 2021, students were awarded in three categories; most improved students in Mathematics and Language Arts, and students who demonstrated willingness in completing their Community Services hours. 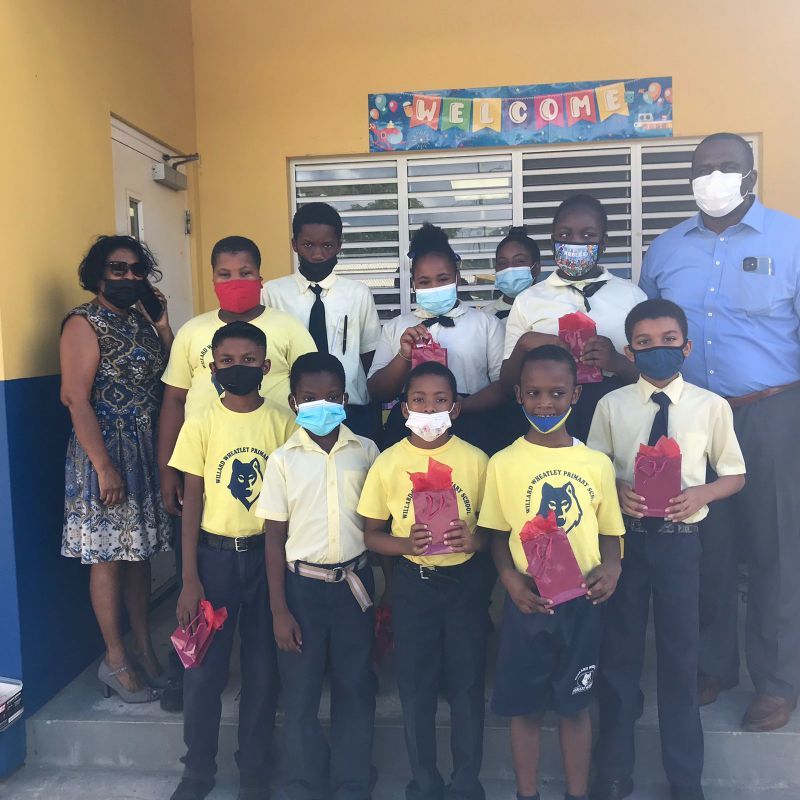 Leader of Her Majesty’s Loyal Opposition and Eighth District Representative Honourable Marlon A. Penn recognised and awarded students, of the Willard Wheatley Primary School for their hard work and determination. 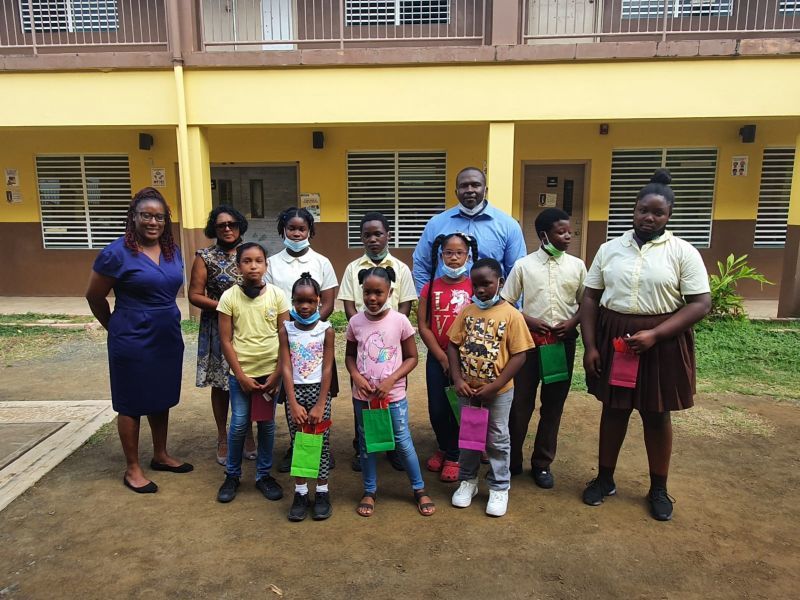 'Rally around our students'- Hon Penn

The Opposition Leader and Eighth District Representative said, “It is important for us to rally around our students. My district committee and I believe that in rewarding students for their hard work helps them to remain focused which will result in them realising their full potential.”

During the visit, Hon Penn applauded those students and encouraged the rest of the student body to strive for excellence and to not become complacent in their work. He also spoke about the importance of giving back to the community, as this helps to foster greater patriotism and self-determination of love for their territory.

“We will continue to ensure hard working students are rewarded and provide initiatives which serves as encouragement to all students while fostering their academic success,” Honourable Penn concluded.