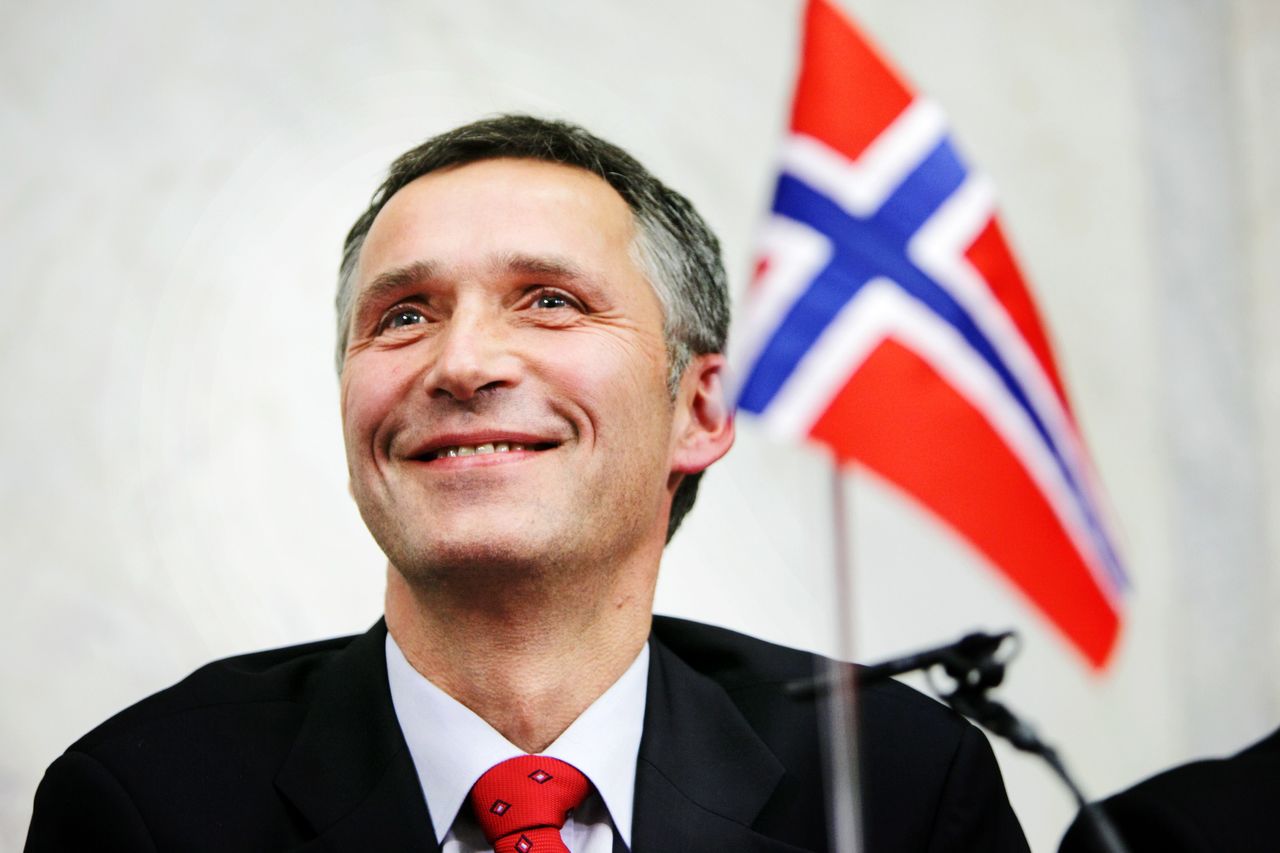 Moreover, the outgoing secretary general is the US favorite to lead the Washington-headquartered organization, the source added. Currently, the fund is led by Kristalina Georgieva, a veteran Bulgarian economist, whose tenure is scheduled to end in 2024.

Stoltenberg was set to leave NATO in September, but his term was extended into late 2023 amid the ongoing conflict in Ukraine. With no successor for the post in clear sight, Stoltenberg may end up having his tenure extended even beyond 2023 – potentially for another year – multiple media reports have suggested.

Several high-ranking politicians are reportedly being considered as the new chair of the military bloc. NATO allegedly aims to install a woman at its helm for the first time, with Slovakian President Zuzana Caputova, Estonian PM Kaja Kallas, and former Croatian president Kolinda Grabar-Kitarovic named among the contenders.

In early November, the New York Times reported that the “prime candidate” favored by Washington to replace the outgoing NATO secretary general was Chrystia Freeland, who is currently Canada’s finance minister and deputy prime minister.