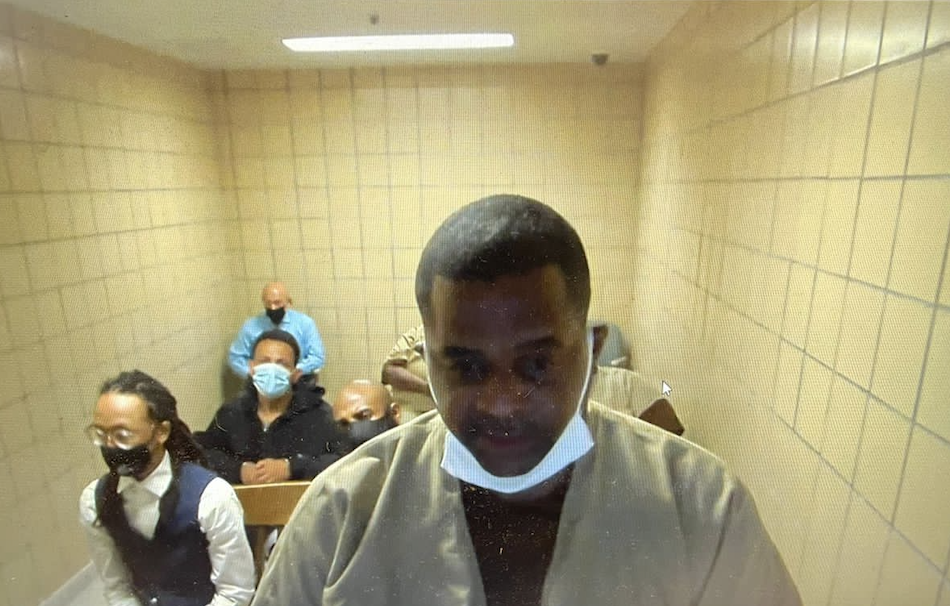 Premier Andrew Fahie has now appeared in a Miami courtroom on charges related to conspiring to import cocaine and money laundering.

He appeared via Zoom dressed in what appeared to be prison attire.

According to international news agency Reuters, Fahie appeared before Judge Jonathan Goodman in the US District Court for the Southern District of Florida.

He is scheduled for a pre-trial detention hearing for Wednesday when the court will determine whether to detain him without bail. He will the undergo a preliminary hearing for May 13.

His co-accused and Managing Director if the BVI Ports Authority also made an appearance in the Miami court.

According to US court documents seen by our news centre, Fahie was nabbed after he allegedly conspired with Maynard and agreed to allow large amounts of cocaine to pass through BVI’s ports as part of a multi-million dollar deal he made with an informant of the US Drug Enforcement Administration (DEA), who was posing as a drug trafficker. 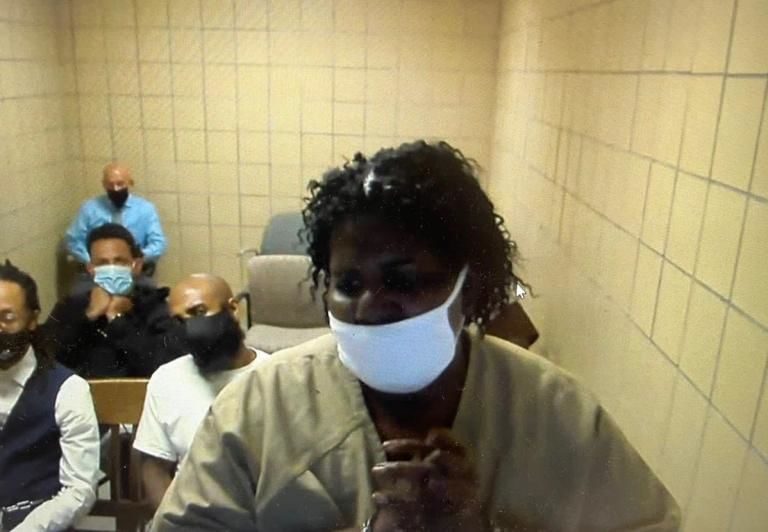