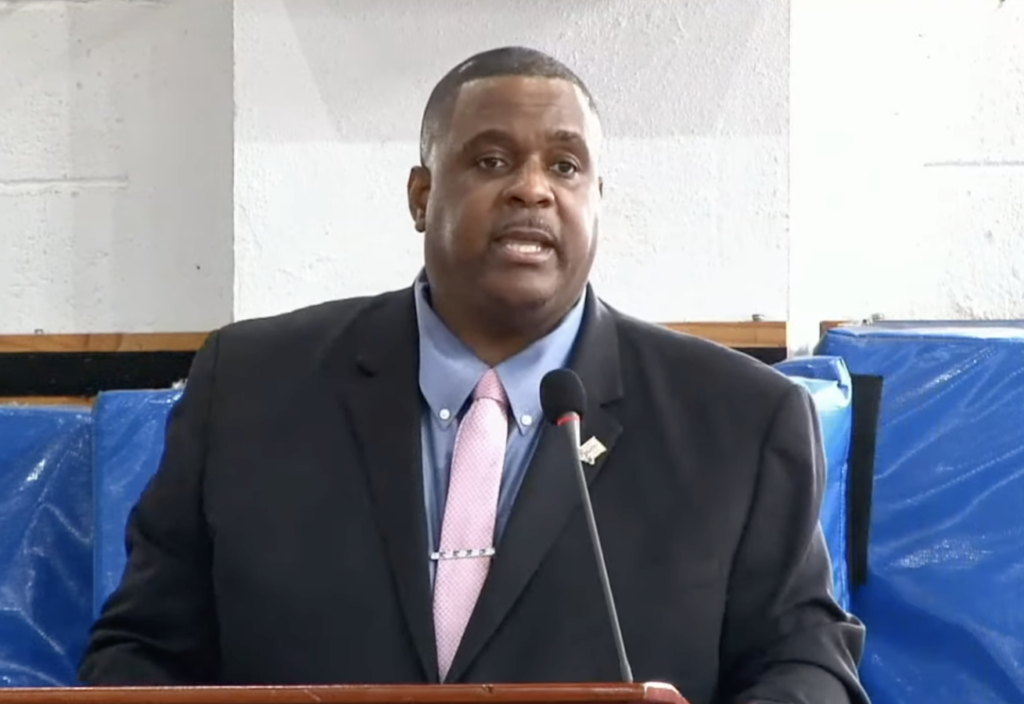 Premier Andrew Fahie has welcomed the final adoption of the United Nations (UN) resolution on ‘the question of the British Virgin Islands’ passed by the UN General Assembly at the conclusion of its 76th session on December 11, which dealt with the issue of decolonisation.
Speaking on the adoption of the UN resolution, Premier Fahie said he was pleased that the passage of the UN resolution on the Virgin Islands has concluded the final stage with adoption by the Member States at the General Assembly in New York.

“The resolution reiterates the view of the international community that the British Virgin Islands has the inalienable right to self-determination, which should not be impeded, and that it is the people of the Virgin Islands who must determine the political future of the territory.

It also confirms the position of the international community that the constitutional position of the Virgin Islands and the role of the elected government should not be hindered, but rather self-governance and constitutional reforms should proceed in a manner that supports achieving greater self-determination,” Fahie said.

The Premier also thanked the Members and Associate Members of the Caribbean Community (CARICOM) and Organisation of Eastern Caribbean States (OECS), as well as the Member States of the UN Special Committee on Decolonisation (C-24) for their unwavering support.

“I am grateful to CARICOM and OECS Members and Associate Members for their staunch support of the Virgin Islands over the course of this year, especially regarding the Commission of Inquiry for which my Administration is seeking a just outcome. I am particularly grateful to the Government of Antigua and Barbuda that serves as Chair of CARICOM and Chair of the Alliance of Small Islands States (AOSIS); as well as the Government of Grenada that serves as Chair of OECS and is also Chair of the UN Special Committee on Decolonisation,’ the Premier said.

“It took great courage to stand with us internationally and we are truly grateful to our neighbours. CARICOM can be proud that as a regional body and as a grouping of individual Member States and Territories, that it has continued to stand up for democracy, human rights and due process under the law, which is very important for the continued peace and stability of the Caribbean region. The Members of the C-24 also have my unyielding gratitude for their understanding and support,” he added.

Fahie also praised his international team for their robust engagement with the UN system on behalf of the Virgin Islands. He thanked Deputy Premier Dr Natalio Wheatley and his Special Envoy Benito Wheatley for ensuring strong representation of the territory at each of the international forums within the UN decolonisation framework. These forums included the UN regional seminar on decolonisation in Dominica, C-24 Substantive Session in New York and UN Fourth Committee (Special Political & Decolonization) Meeting at the 76th session of the General Assembly.”

Premier Fahie said that his government will remain engaged with the UN in terms of its international obligations as one of the 17 remaining territories maintained by the General Assembly on the UN list of Non-Self-Governing Territories that the UN continues to support.
#Commission of Inquiry  #the Virgin Islands  #Fahie
Add Comment