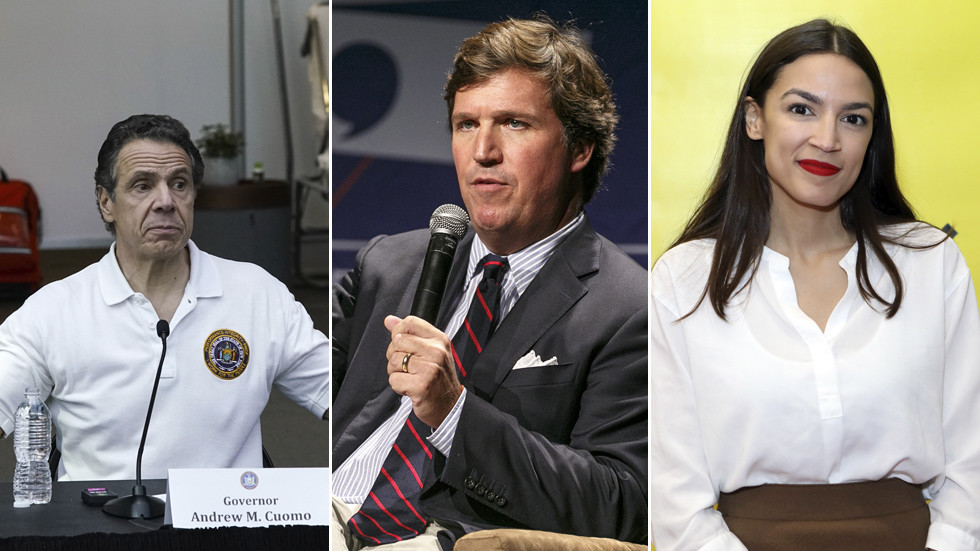 While the 2020 US presidential election remains undecided, voters are already looking ahead to 2024, with New York Governor Andrew Cuomo and current Vice President Mike Pence emerging as favorites in a very early poll.
Republican Pence and Democrat Cuomo have the support of 31 and 21 percent of their parties’ electorate respectively, according to a Friday poll by Leger, a reputable Canadian outfit.

Trump’s vice-president is comfortably ahead of the closest rival for the 2024 GOP nomination – the current president’s eldest son, Donald Trump Jr, who has 17 percent of the prospective voters’ support.

Former US Ambassador to the UN Nikki Haley placed third with 11 percent, ahead of the failed 2012 contender and anti-Trump movement darling Senator Mitt Romney (R-Utah) with nine. Senator Ted Cruz (R-Texas), Trump’s chief rival for the 2016 nomination, was right behind with eight percent, trailed by Fox News host Tucker Carlson with seven percent.

As is the case on the Republican side, it doesn’t seem that the ‘anti-establishment’ Democrats have too much in the way of popular support. Liberal firebrand Congresswoman Alexandria Ocasio-Cortez (D-New York) and universal basic income advocate Andrew Yang respectively received only nine and eight percent of the votes.

While it’s extremely early to even think of the 2024 primaries, the Leger data does give a clue as to the current national profile of potential candidates. While political polling has long been considered almost a science, Trump’s unexpected 2016 triumph has shaken the confidence in both pollsters and methodology.
#Donald Trump  #Joe Biden
Add Comment