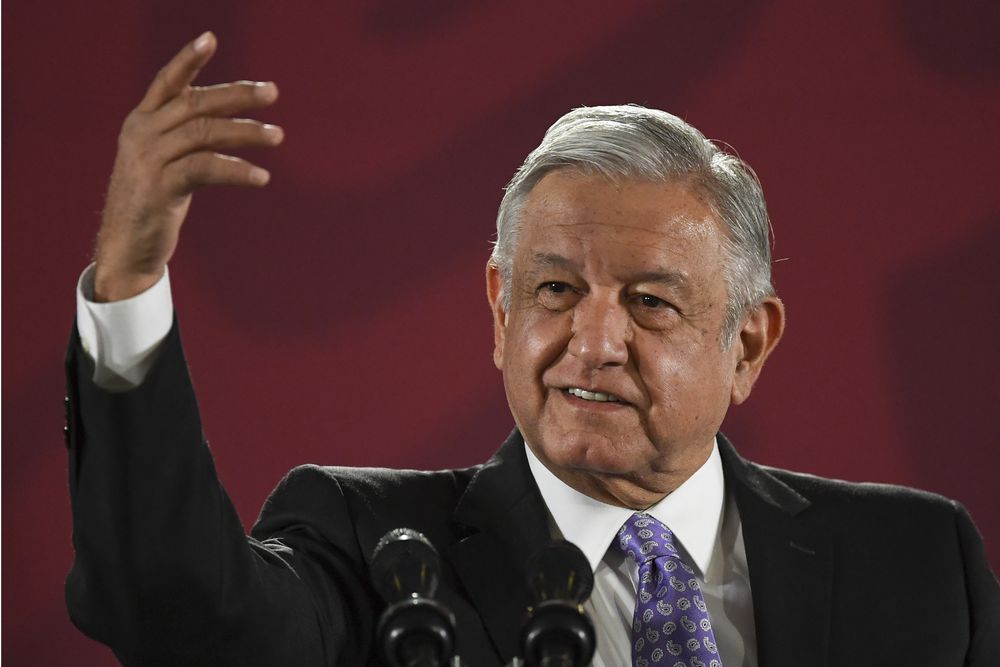 The president of Mexico, Andrés Manuel López Obrador, said on Monday that he would be willing to apply Russia's vaccine against the coronavirus if it was effective.
I would be the first to let myself be vaccinated, because I care a lot, but we have to know well what is happening, ensure that it is something effective and that it is available to all people, said the president in his usual morning press conference.

The Mexican president also said that he will contact the authorities of Russia or China in case either of the two countries achieves an effective vaccine against the disease, which has left 522,162 confirmed cases and 56,757 deaths in the country.

If China has the vaccine first and it is shown that it is effective in saving lives, we immediately establish communication. I would speak personally with the president of China, with President Putin, so that the vaccine can be had, said.

In this important matter, there should be no ideologies, but health comes first, he added.

However, other countries expressed doubts. The German Ministry of Health, for example, said that there are no known data on the quality, efficacy and safety of the Russian vaccine.

For its part, the World Health Organization (WHO) said it "eagerly awaits" to analyze the results of clinical trials of the vaccine developed by Russia.

The Mexican Foreign Ministry said at the time that it requested clinical information from Moscow on the vaccine.

The Mexican government also said last week that the vaccine produced by the pharmaceutical company AstraZeneca against covid could be available in the country in the first quarter of 2021.
#COVID-19  #vaccine  #AstraZeneca  #Covid  #Coronavirus

Captain 195 days ago
No reports yet that Putin himself has had the Sputnik jab. Remember this was the country that poisoned civilians in the UK on more than one occasion with horrific chemicals. Also their sports teams are banned from international competition on account of doping. I prefer to suffer on than accept anything from Putin.
View all comments (1)Add comment