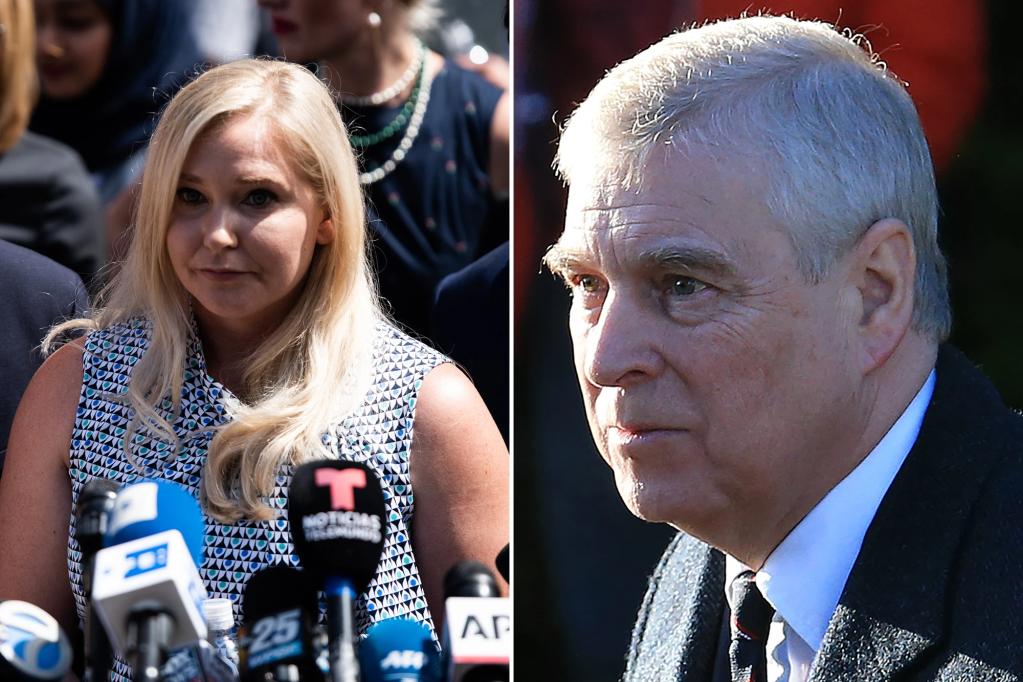 Prince Andrew has logged nearly $3 million in legal and public relations costs in his battle against alleged former sex slave Virginia Giuffre, according to a report.

Queen Elizabeth’s second son and eighth in line to the throne has racked up the costs with high-profile attorneys, including a Los Angeles-based lawyer who has represented numerous celebrities in sex assault cases, including comedian Bill Cosby and actor Armie Hammer.

In England, the prince’s high-powered team includes Clare Montgomery, who once defended Chilean dictator Augusto Pinochet, and Stephen Ferguson, who represented the Adams Family crime syndicate in the UK, according to a report in the Sunday Times of London.

Gary Bloxsome, another London-based lawyer whose penchant for optimism has earned him the moniker “Good News, Gary,” is also part of the team, according to the newspaper.

The British lawyers were hired after Prince Andrew, 61, sat for a “car crash” interview with the BBC in November 2019. In the interview he denied ever meeting a 17-year-old Giuffre, then known by her maiden name Roberts. Giuffre has claimed that she was procured for the prince by convicted sex trafficker Ghislaine Maxwell and billionaire pedophile Jeffrey Epstein in 2001. 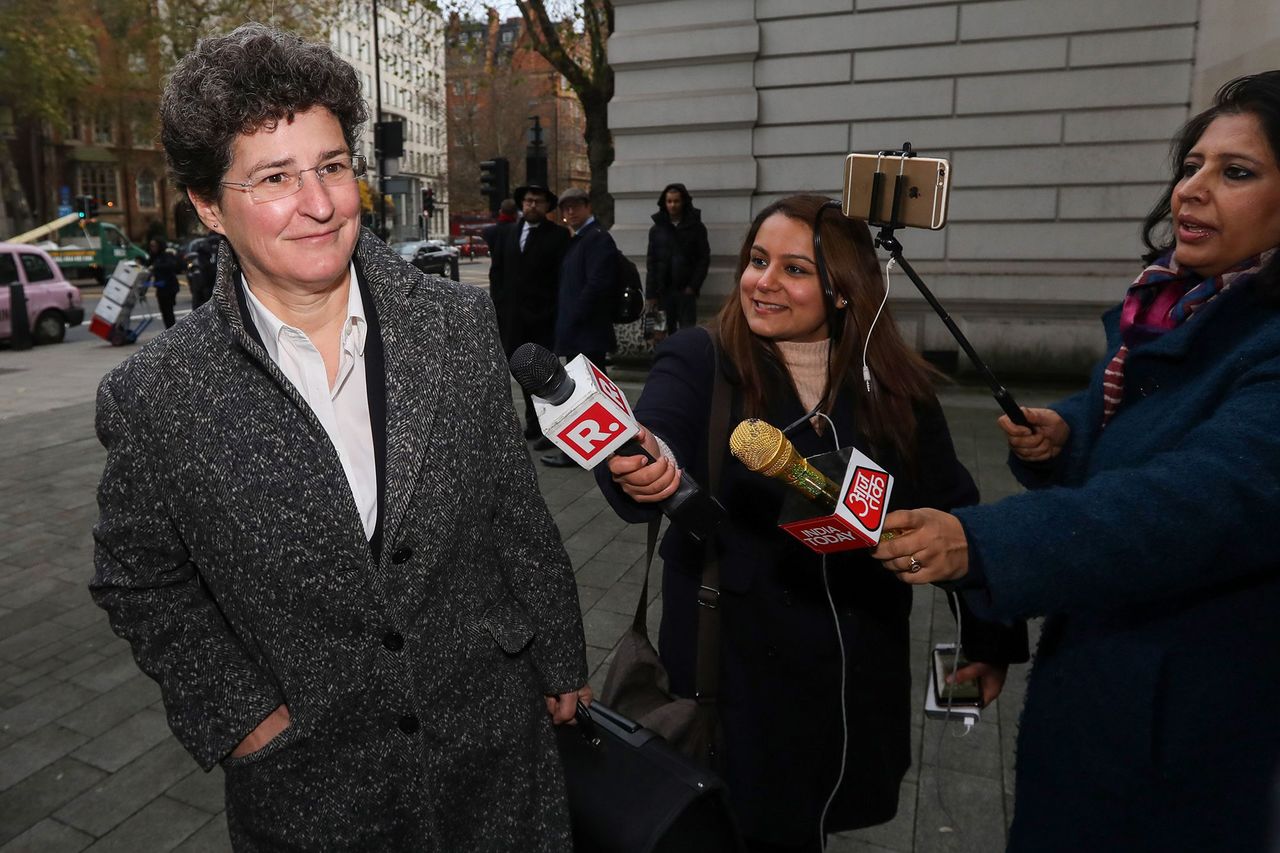 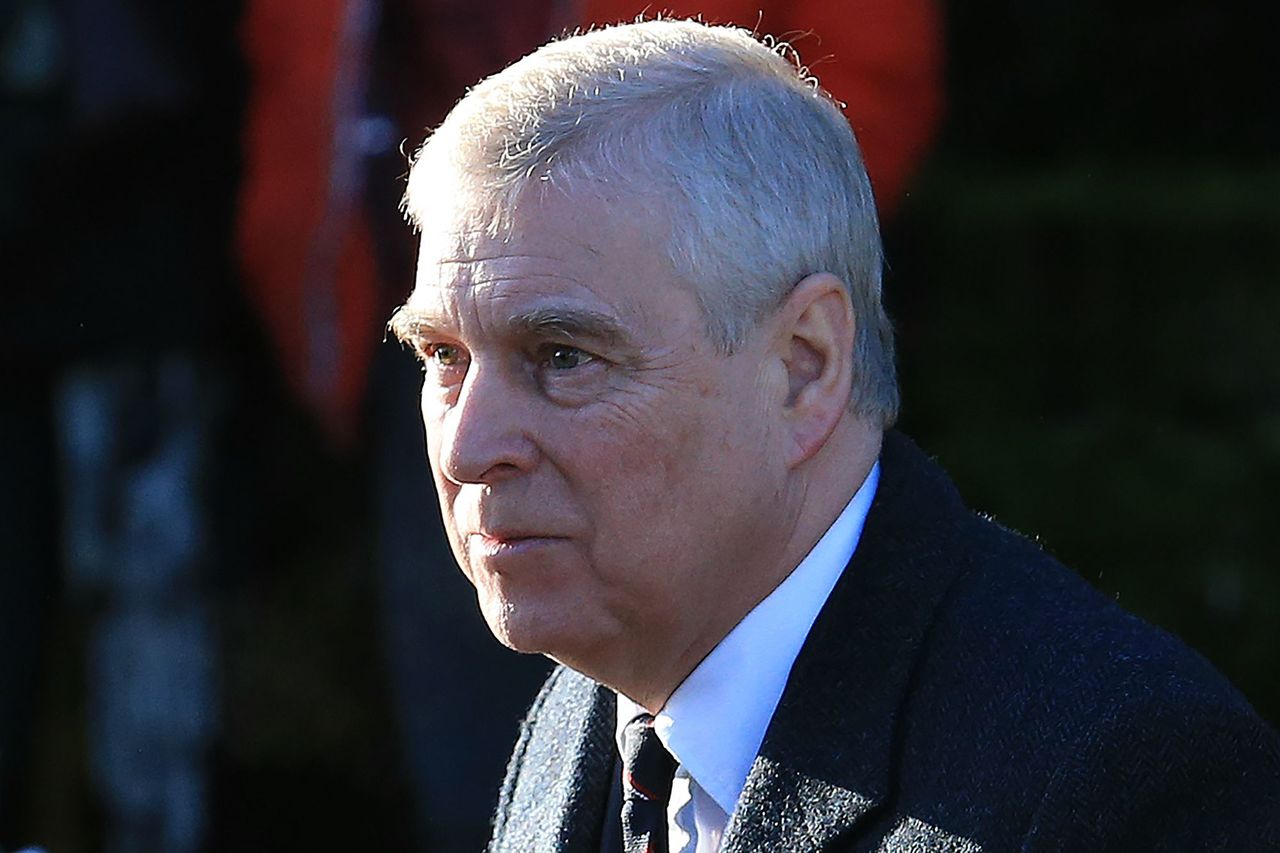 Prince Andrew is selling a Swiss chalet for $23 million in order to make legal costs. The legal team was brought on after he sat for a disastrous interview with the BBC.

In the US, the British royal has hired Andrew Brettler, who has also been retained by actor Chris Noth, now facing his own accusations of sexual assault from several women over the last few weeks.

The prince is selling a Swiss chalet that he bought in 2014 with his ex-wife Sarah Ferguson for more than $23 million, in order to fund his legal costs, according to reports. The Queen may also be on the hook if a settlement is reached with Giuffre that could top $6 million, according to a report in the Telegraph. 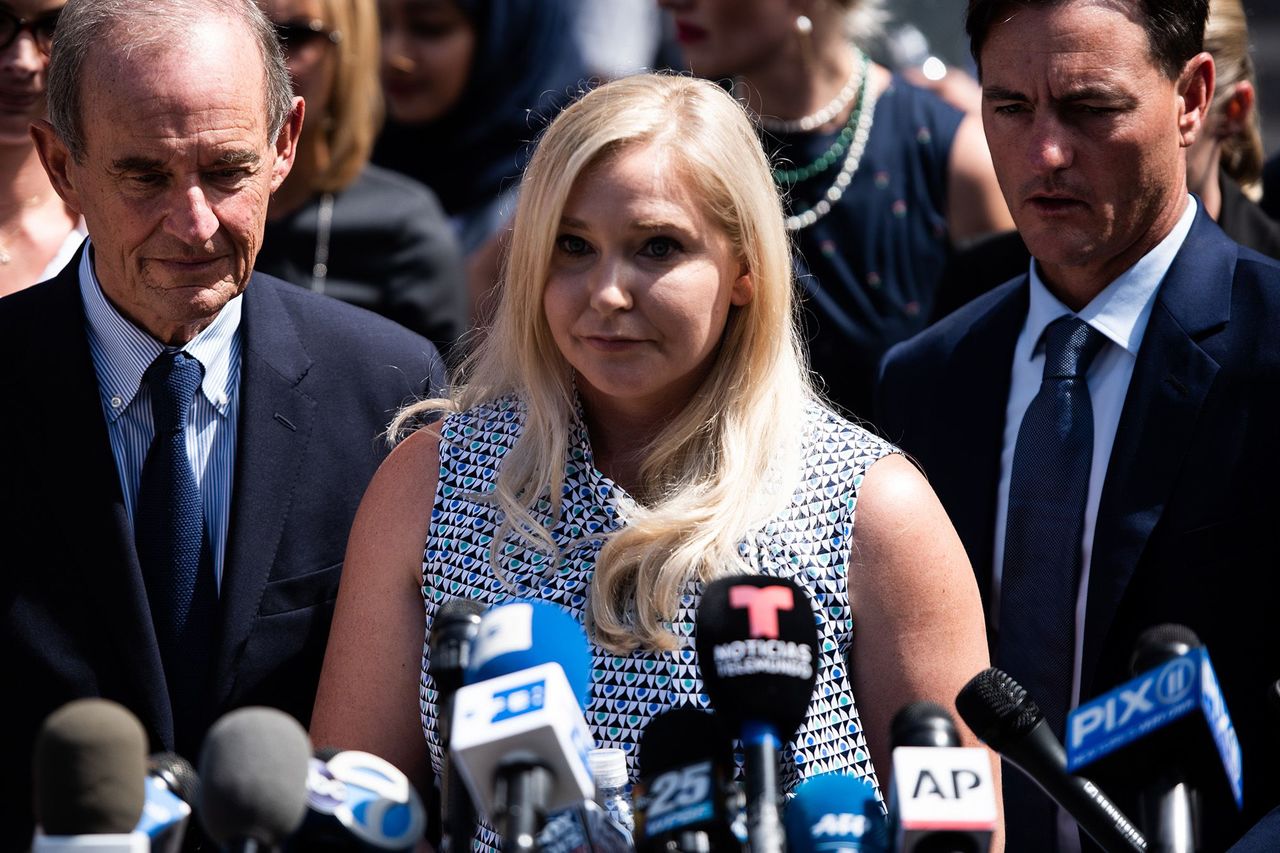 Virginia Giuffre alleges that she was sex trafficked to Prince Andrew by Jeffrey Epstein and Ghislaine Maxwell. 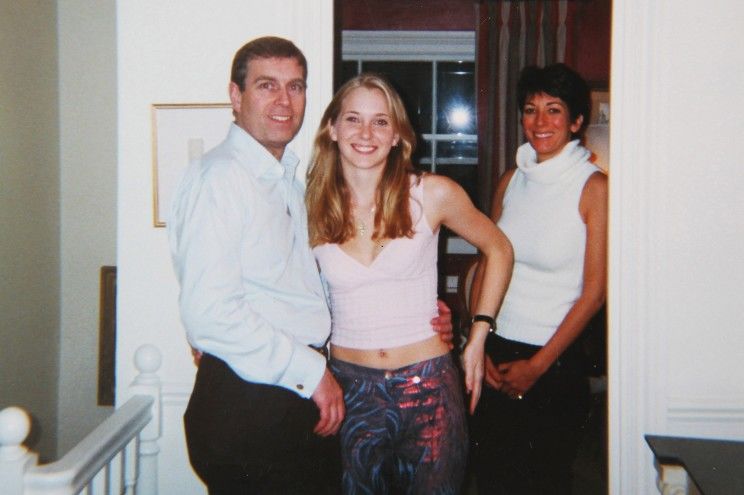 Prince Andrew has racked up legal bills as he combats allegations made against him by Virginia Giuffre.