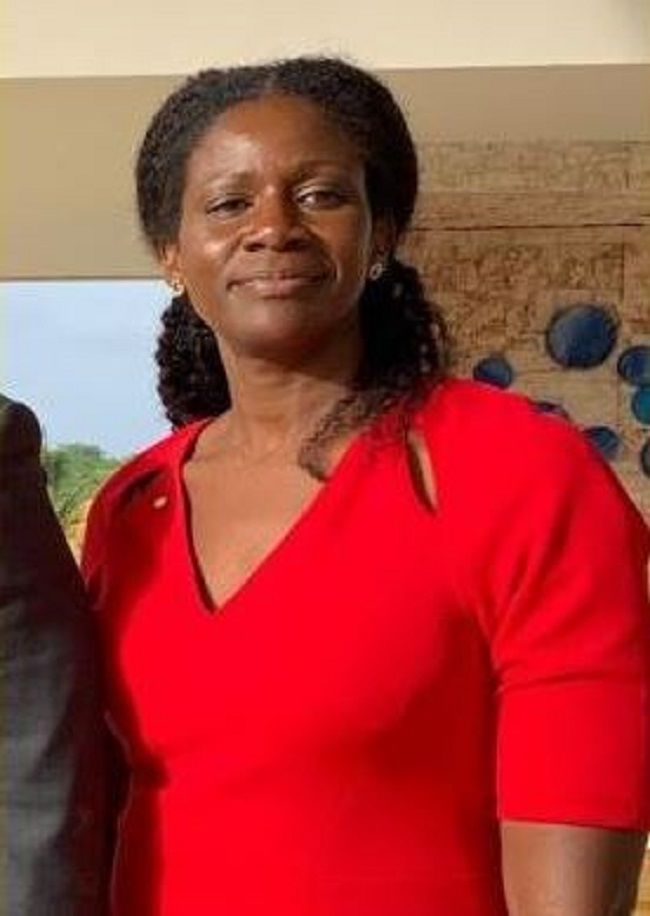 Director of the International Affairs Secretariat Najan Christopher, who was described by Premier and Minister of Finance Dr the Honourable Natalio D. Wheatley (R7) as ‘a rogue public officer’ has been charged by police for Breach of Trust and False Assumption of Authority.

This was confirmed by the Royal Virgin Islands Police Force (RVIPF) today, October 11, 2022.

The RVIPF said Christopher, who was sent on leave pending an investigation, was arrested and charged yesterday, October 10, 2022, and granted bail in the sum of $5,000. She is to appear before the Magistrate's Court on November 30, 2022.

On the request of former Premier of the Virgin Islands Honourable Andrew A. Fahie (R1), who was arrested in Miami, Florida on April 28, 2022, for alleged cocaine trafficking and money laundering conspiracy, Ms Christopher wrote and signed a letter stating that Hon Fahie at the time of his arrest was the Head of Government of the Virgin Islands and therefore immune from arrest.

The letter by Ms Christopher was later disavowed by Honourable Wheatley and also rejected by a US court.

The letter, dated May 3, 2022, which carries the letterhead of the Office of the Premier and is stamped by the International Affairs Secretariat, appeared to endorse the former Premier's argument for diplomatic immunity.

When the letter was leaked to the press, then-acting Premier Wheatley noted that both himself and Dr Carolyn O’Neal-Morton, the then PS, were unaware of the correspondence and blamed it on a “rogue public officer”.

He also noted that the "rogue public officer", who was later identified as Ms Christopher, would be “investigated” and that the letter did not reflect the position of the Virgin Islands Government.

The letter endorsing Mr Andrew A. Fahie's (in photo) argument for immunity was requested by the former Premier’s Attorney, Theresa Van Vliet.

It is our understanding that when questioned, Ms Christopher said at the time she dispatched the letter Honourable Fahie was still the Premier and she was in her right to take instructions from the Premier.

She also noted that both Drs Wheatley and O’Neal-Motion were made aware of the letter before it was dispatched but neither of them ever said it could or could not be dispatched.

Ms Christopher is the daughter of the late Fifth District Representative Delores Christopher.

Meanwhile, Premier Wheatley announced at a recent press conference that Police Commissioner (CoP) Mark Collins was being investigated over the ‘Police in Paradise’ video that Governor Rankin labeled as “inappropriate”. However, unlike O’Neal-Morton and Christopher, the CoP remains on the job. 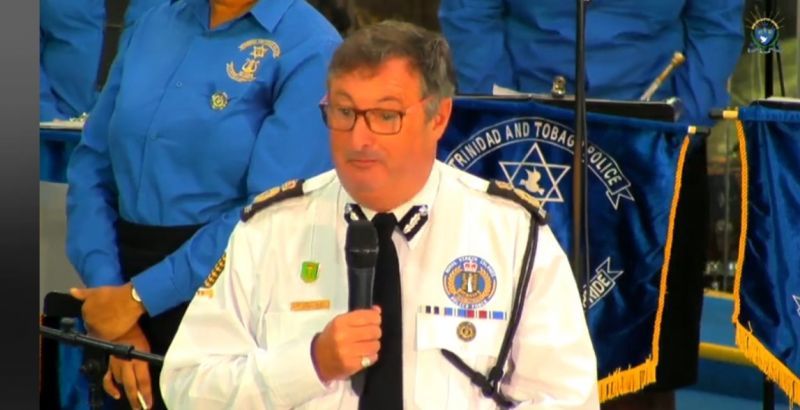 Police Commissioner (CoP) Mark Collins is reportedly being investigated over the ‘Police in Paradise’ video that Governor John J. Rankin labeled as ‘inappropriate’; however, the CoP remains on the job.

There has been no word on the status of the investigation or why he remained on the job and if the police are investigating themselves. Many residents and talk show hosts have cried foul and labeled the situation as double standards, injustice, and racism.

Mr Collins had said he got clearance from the BVI Tourist Board (BVITB) on the video; however, BVITB publicly denied any involvement in the video projecting the Territory as crime-ridden and a violent place.

Collins claimed it was a recruitment video for officers to join the Royal Virgin Islands Police Force (RVIPF).