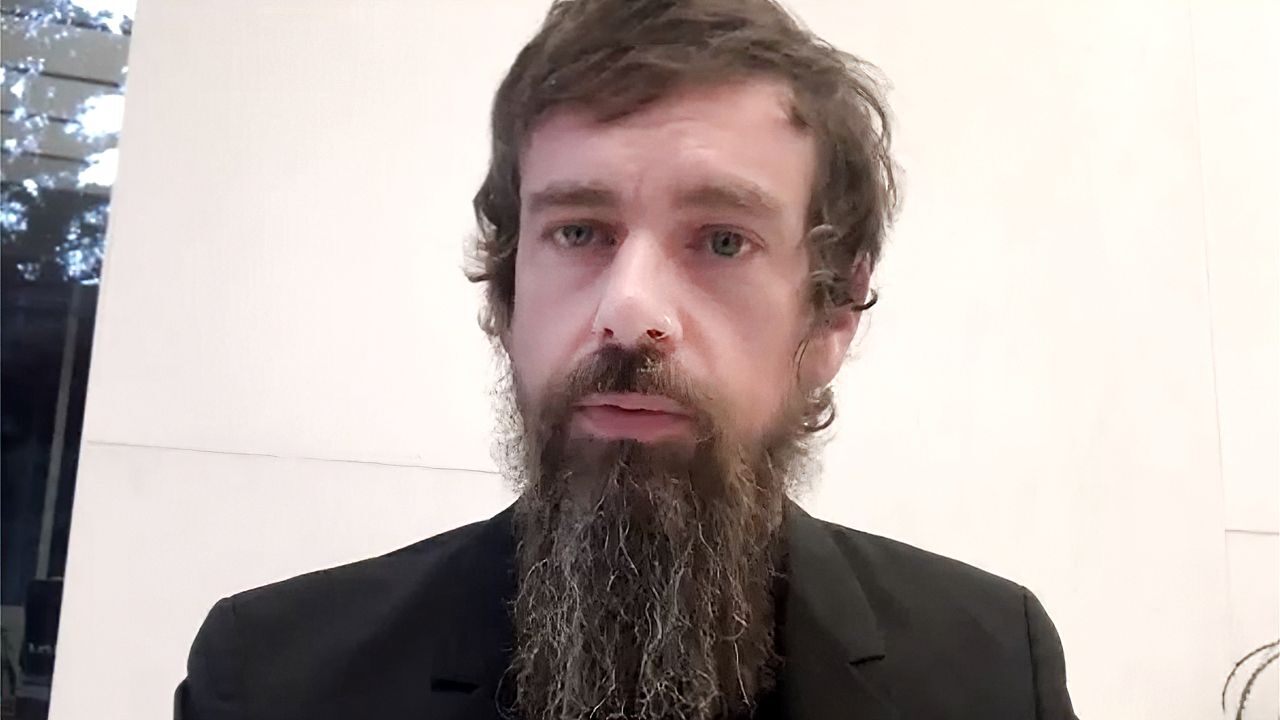 Sen. Cory Gardner, R-Colo., questioned Twitter CEO Jack Dorsey during a Senate Commerce Committee hearing with tech giants Wednesday, on how the social media company dictates what it will and will not censor on their platform.

“So you would agree that someone who says the Holocaust may not have happened is spreading misinformation?” Gardner pressed.

Gardner voiced his surprise at Dorsey’s answers and cited tweets posted by Iran’s Ayatollah Ali Khamenei that have suggested the Holocaust never happened.

If @Jack agrees that the Holocaust denial is misinformation, why are outrageous claims like this allowed to remain on @Twitter?https://t.co/y11mqhlUvb

“It’s strange to me that you’ve flagged the tweets from the president, but haven’t hidden the Ayatollah’s tweets on Holocaust denial and calls to wipe Israel off the map,” Gardner said.

The Colorado senator was referring to previous tweets posted by the president that were flagged by Twitter.

The social media outlet first flagged a tweet by President Trump in May after he claimed that mail-in ballots are fraudulent. Twitter then slapped the tweet with a warning label that advised that the post had "potentially misleading information about voting processes."

Trump has had several tweets regarding coronavirus and mail-in voting flagged by Twitter in the months leading up to election.

Dorsey told the hearing panel Wednesday that Khamenei has had his account flagged on previous occasions along with other world leaders, but said that his tweet claiming the Holocaust did not occur did not fall into their categories of “misinformation.”

“We have a policy against misinformation in three categories, which are manipulated media; public health, specifically COVID; and civic integrity, election interference and voter suppression,” Dorsey explained to Gardner. “That is all we have a policy on for misleading information.”

“We do not have a policy or enforcement for any other types of misleading information that you’re mentioning,” he added.

I asked him about it today at @SenateCommerce. Watch below: pic.twitter.com/Xp3bgU7C99

Trump has had at least one tweet removed by the media company for violating Twitter’s policy against glorifying violence, when the president tweeted “when the looting starts, the shooting starts,” following unrest that occured after the death of George Floyd earlier this summer.

Gardner did not mention any of the content in Trump’s tweets that were flagged by Twitter, but condemned their use of censorship as bias.

“With your answers on the ayatollah and others, I just don’t understand how Twitter can claim to want a world of less hate and misinformation while you simultaneously let the kind of content that the ayatollah has tweeted out flourish on the platform, including from other world leaders,” Gardner told Dorsey. “It’s no wonder that Americans are concerned about politically motivated content moderation at Twitter.”

Trump along with GOP officials believe social media outlets are attributing to bias against and censorship of Republicans.