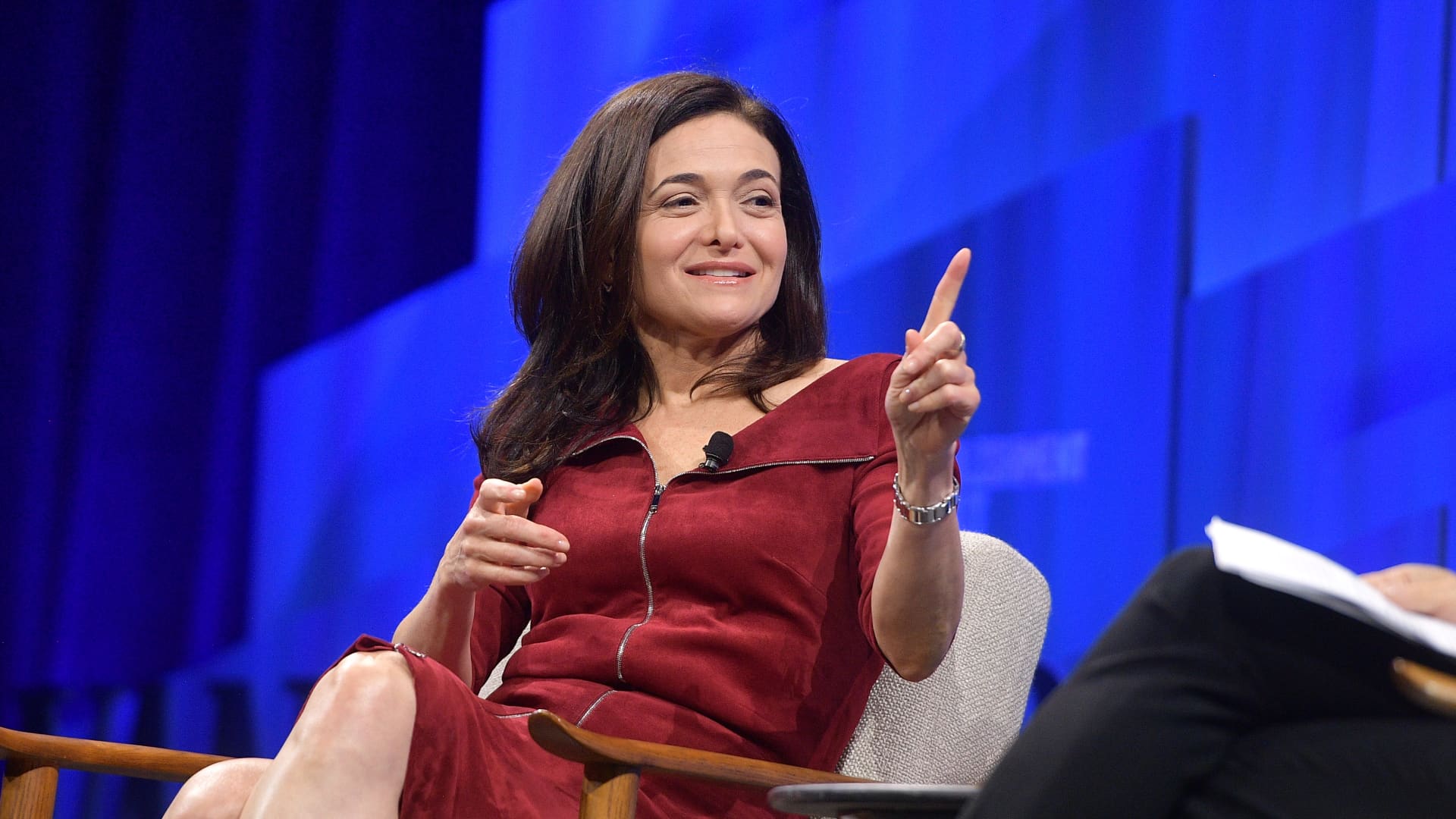 Sheryl Sandberg sold $1.7 billion worth of Facebook stock over the last decade

Over the past decade, Sandberg has sold over 75% of her shares through regularly scheduled share sale programs.
Sheryl Sandberg leaves Meta as one of the highest-profile and most successful women in tech — and after more than $1.7 billion in stock sales.

Sandberg announced Wednesday that she is stepping down from her role as chief operating officer after 14 years at Meta, formerly known as Facebook. Sandberg will remain on the social media company’s board.

Sandberg is also one of the rare non-CEOs and non-founders to become a billionaire.

While many corporate executives tend to hold on to the bulk of their shares as a show of confidence in their companies, Sandberg has been an aggressive and consistent seller of Facebook (now Meta) stock.

Over the past decade, Sandberg has sold over 75% of her after-tax shares through regularly scheduled share sale programs, according to research firms that track the sales. In total, she sold over 22 million shares for more than $1.7 billion, according to analytics firm VerityData. Depending on the treatment of options and restricted stock sales, the total could actually be higher, according to another analytics firm, Smart Insider, which calculates her stock sales at closer to $1.9 billion.

“Her sales over the past decade makes her one of the biggest insider sellers at any U.S. company,” said Ben Silverman, director of research at VerityData.

A spokesperson for Sandberg said she acquired 48 million restricted stock units, options and shares during her time at the company. About 20 million were sold for taxes, and she sold 22 million of the remaining 28 million through a 10b5-1 pre-schedule selling program.

Sandberg cashed out shares at a wide range of prices as Facebook shares soared. The stock priced at $38 per share in the company’s initial public offering in 2012 and peaked above $382 per share in September.

Sandberg’s average stock sale price over the past decade was $79.10 per share, according to VerityData, with her most recent sale in October 2019.

Despite her billionaire status, Sandberg hasn’t shown the penchant for yachts, private jets and beach homes shown by other tech tycoons. According to media reports, in 2013 she moved into a newly built, 9,200-square-foot home in Menlo Park, California, close to Facebook’s headquarters, that features a wine room, gym, waterfall and solar panels on the roof.

Sandberg has also gifted some of the proceeds of her sales to charity. In 2016, she gave $107.2 million to her donor-advised fund at Fidelity Charitable. At the time she didn’t say which charities she would fund, but has said she plans to support programs that increase opportunities for women and girls.

Sandberg’s spokesperson said she had made total reportable gifts of 4.9 million shares, with 2.8 million shares to her donor-advised fund and 2.1 million irrevocable transfers to trusts for beneficiaries. Smart Insider estimates Sandberg has given away $484 million in shares.

In announcing her departure on Wednesday, Sandberg said the decision to leave Meta will allow her to focus more on her philanthropic work.

She still owns nearly 1.5 million shares, with a current market value of about $290 million, in a revocable trust. She also has 333,642 shares of unvested restricted stock, some of which may vest before she leaves.