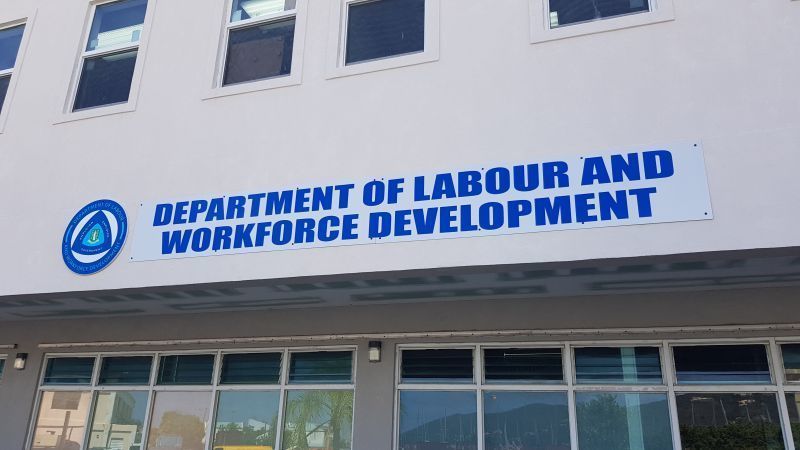 According to the 2022 reports of the deliberations of the Standing Finance Committee, Hon Wheatley said COVID-19 and the ways of doing business will have to change as there should be a little more flexibility within the Public Service.

“Currently, there is an issue in Labour Department, as there is a large number of Work Permits to be processed, that no one expected and the department is severely short-staffed; they have been requesting extra staff, even if on rotation for at least two weeks and it has been months now and not even one officer can be assigned.”

Hon Wheatley then questioned how a system can be so rigid. 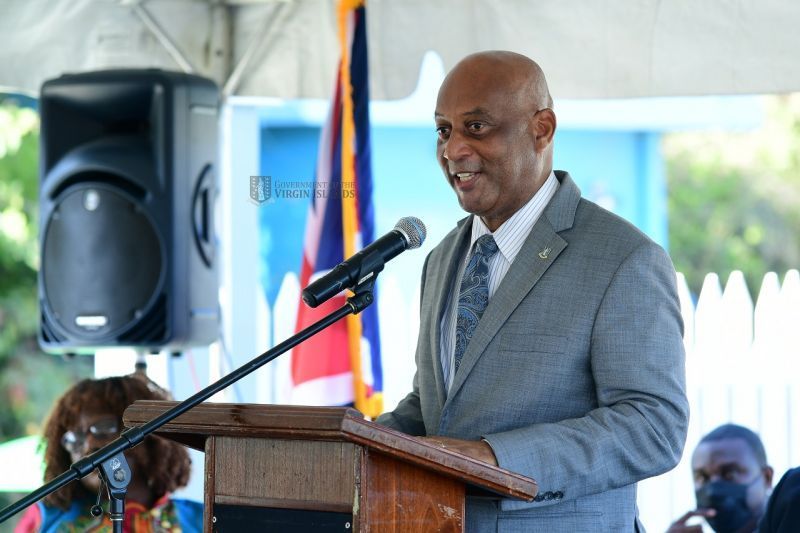 Minister for Natural Resources, Labour and Immigration, Hon Vincent O. Wheatley (R9) has called for more flexibility in the public service regarding hiring of new staff.

According to Hon Wheatley, he receives calls from persons who say that if they don’t get people to work, they will have to close their business.

The report added, “He gets those type of calls on a daily basis because the department cannot process the number of permits with the current staff. Labour Department is in a crisis right now because they cannot get persons to work; this can be found across the entire service where departments are short-staffed.”

The Minister added that maybe the sector is applying old methods to the new era and referred to the transformation of the Public Service, but he is unsure that there is transformation because things seem to be ‘getting worse’.

The Minister for Natural Resources, Labour and Immigration and Member for the Ninth District made mention of the HR report “2021 Public Service Workforce Data At A Glance” where the government has increased employment over the last year or two from 2500 to 2600; however, he said he was now seeing it, in terms of the output of these departments.

The report added, “The AG’s famous words are, she needs more staff. The government has been transforming for years now yet the same problems persist; we are not delivering what we are supposed to deliver.”

Hon Wheatley suggested minor adjustments and flexibility in the system will allow for the addressing of some of the issues.