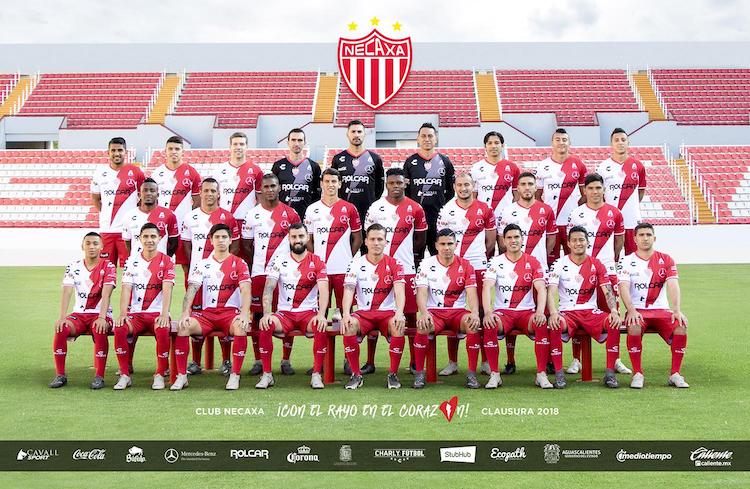 We have heard of digital art collectibles; art, music even some with tangible assets intertwined and sold as NFTs. We’ve even seen NFTs including things like patents and Nobel Prize-winning invention documentation. But wait there's more:

The soccer club is fresh off the heels of selling nearly half the franchise; the recent sale valued the franchise in the “low nine figures” according to a Sportico report. The sale was also noteworthy in that it was US investors first venture into what’s described as “the NFL of Mexico”. Real estate investor Al Tylis and DC United executive Sam Porter spearheaded that effort. Major capital investors from NBA players like Shawn Marion, Richard Hamilton, and Victor Oladipo, along with other names in sport such as Justin Verlander and Mesut Ozil joined in with the ownership group as well.

With regards to the purchase, Tylis said that “sports are effectively media properties, and I saw something a while back that I found relatively shocking: In the U.S. alone, more people watch Liga MX than Major League Soccer and Premiere League combined – it was just an unbelievable number to me.”

Tylis has recognized the NFT ‘buzz’ as well, acknowledging that the attention in such a unique NFT listing certainly was part of the draw. The decision was “absolutely a way to generate interest” in Necaxa and noted that they are “adding something unique, and which has never been done before” in implementing an NFT with club ownership.

The one-of-one token is set to go up for auction in the days to come, and will run until June 18th. The franchise has said that it will carry permanent equity, not subject to dilution or future capital calls. The 1% ownership will always be 1%. The token will be listed on OpenSea and will remain transferrable after initial sale. Blockchain consultancy B9Labs worked with the franchise in launching the token, which is expected to launch with a $1.3M starting ask price.

Beyond franchise ownership, the club’s token will also allow the owner access to club facilities, tickets for both home and away games, and any championship rings that the club wins.

While many soccer clubs have been looking at, or engaging with, ‘fan tokens’ – often launched by companies like Socios, Necaxa is turning the dial up a notch here. Digital presence, meet tangible ownership.