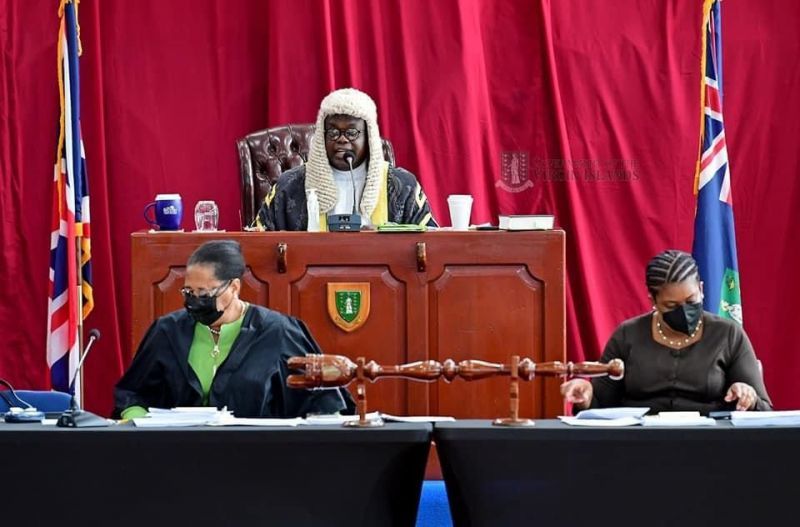 The Speaker noted that he regretted “that due to the Covid-19 Pandemic, and after consultations, we did not this year, out of an abundance of caution, and having regards for the current Covid spike in the Territory, send out our usual invitation to residents and public officers to be here in person in the gallery”.

Honourable Willock; however, stated that “Today is another important day in the life of the Fourth House of Assembly, as the Honourable Premier and Leader of Government’s Business, Hon Andrew A. Fahie (R1), will move a motion for this Chamber to invite His Excellency, the Governor, to deliver the Speech from the Throne.

The Speech from the Throne, according to the Speaker of the House, has its history rooted in British Parliamentary tradition whereby the Monarchs, in our case the Governor who represents Her Majesty the Queen, will read a speech prepared by the Government of the day, setting out their Legislative agenda.

According to Hon Willock “The Throne’s Speech also represents the official opening of Parliament in many Commonwealth countries or the beginning of a new session”.

The House Speaker then noted “to add a little historical context in our jurisdiction, the first Speech from the Throne in the Virgin Islands, according to my research, was delivered in 1967 by then administrator John Thompson, and we do have copies of that speech for any history buff or even Honourable Members with an interest in obtaining a copy."

At the time in 1967, according to Willock “the Chief Minister was then H. Lavity Stoutt and the Speaker of the House was Henry O. Creque OBE and the Leader of the Opposition was Dr Q. W. Osborne OBE, all of blessed memories”.

The Speech from the Throne, written by Hon Fahie and his Ministers, was delivered by Governor John J. Rankin CMG on January 18, 2022. 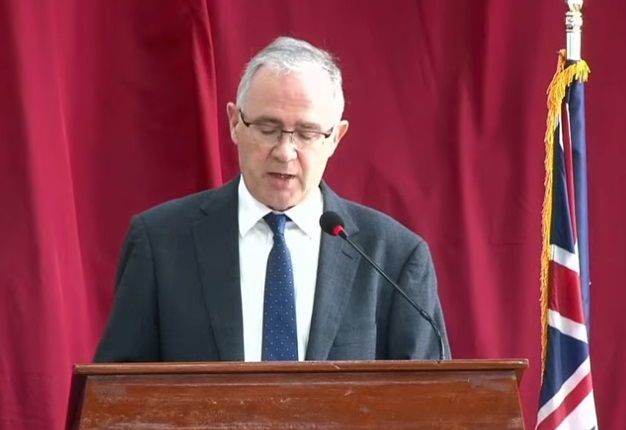 The Speech from the Throne was delivered by Governor John J. Rankin CMG on January 18, 2022. 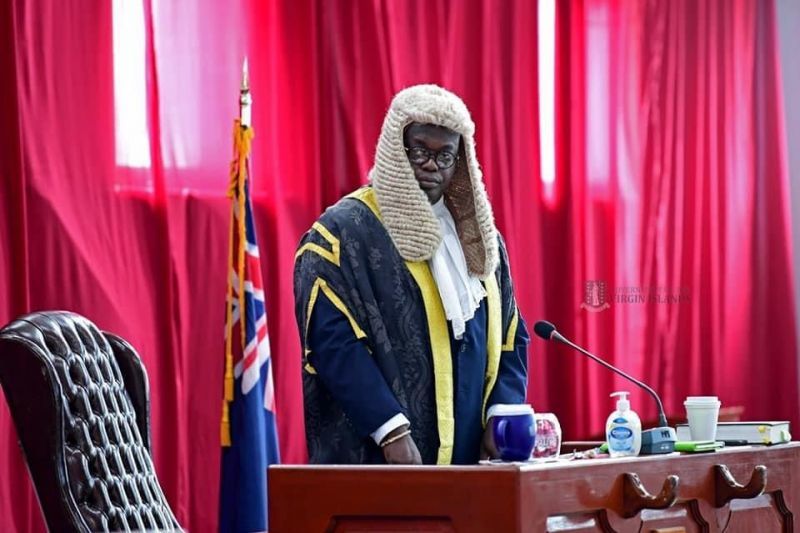 The Speech from the Throne, according to Speaker Hon Julian Willock, has its history rooted in British Parliamentary tradition. 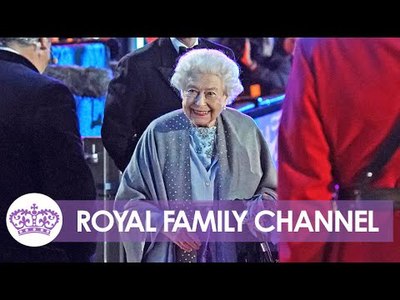