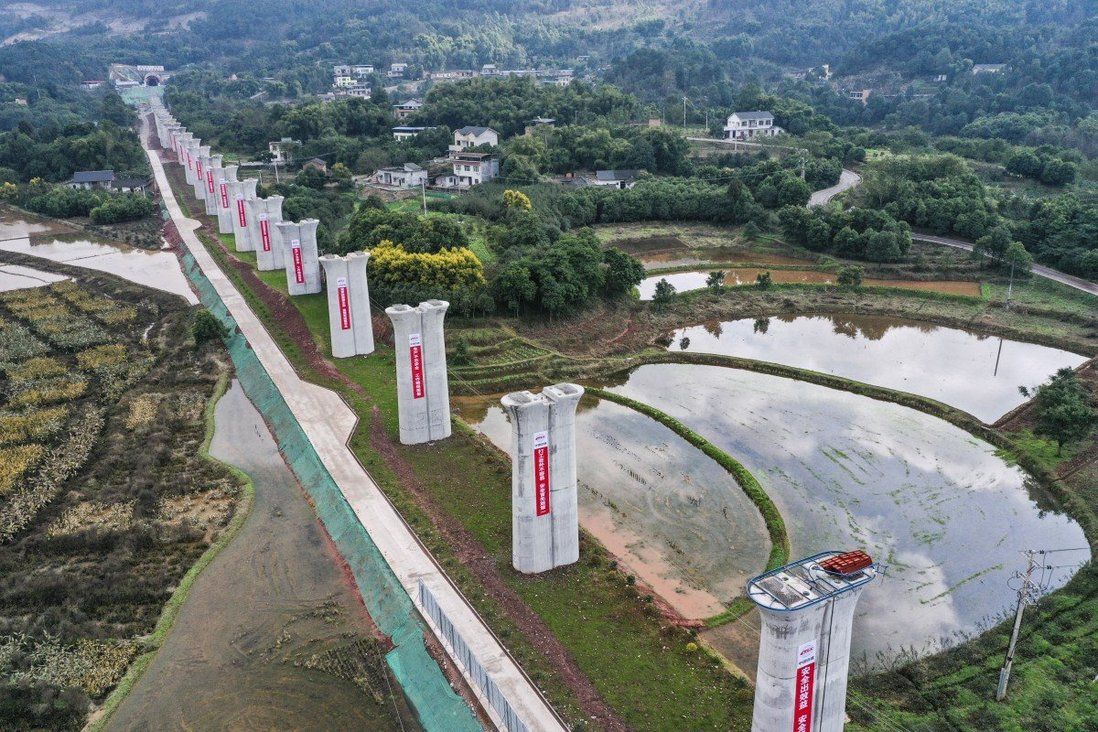 Asian Development Bank said on Wednesday that weak revenues and high spending erase fiscal surpluses and expand deficits across developing Asia.
Developing Asia, including China, has room to increase tax revenues to accommodate vast public spending and achieve their sustainable development goals amid slowing growth due to the Ukraine war and coronavirus pandemic, according to a new report.

The Asian Development Bank said in its “Asian Development Outlook 2022” report on Wednesday that weak revenues and high spending can erase fiscal surpluses and expand deficits across developing Asia, which has the potential to raise three to four percentage points of tax incomes from a pre-pandemic average of around 16 per cent of gross domestic product (GDP).

The Manila-based institution, which estimates China’s economy will still grow by 5 per cent in 2022 having opted to not revise down its forecast, said the virus situation is “highly uncertain right now”.

“If the virus spreads to many Chinese cities and the government maintains the very restrictive Covid policy, it can get out of hand while growth in the coming year could be lowered,” said Albert Park, chief economist at Asian Development Bank.

China last month set its GDP growth target for 2022 at “around 5.5 per cent”, which was at the upper end of the market forecast

On Tuesday, the Washington-based World Bank cut its growth forecasts for East Asia and the Pacific to 5 per cent from 5.4 per cent for this year. China’s economy is expected to also grow by 5 per cent this year, down from a previous estimate of 5.4 per cent.

The development lender warned that regional growth could further drop to 4 per cent this year due to ongoing supply chain shocks, rising interest rates in the United States and diminishing growth in China, which accounts for 86 per cent of regional output.

The World Bank also said real income for households in the region will shrink due to inflation and government debt will limit how fiscal policymakers can respond.

The report stated that governments have to make the most of key revenue sources, such as value-added tax (VAT), personal and corporate incomes and property taxes, that are consistent with local priorities and capacities.

VAT rates across developing Asia averaged 11.9 per cent, compared with 15 per cent in Latin America and 19.7 per cent in high-income Organisation for Economic Co-operation and Development (OECD) countries, the Asian Development Bank report added.

“VAT on imported goods can normally be collected at the border, but not for imported digital products delivered directly online to customers,” said Park. “Rising digital commerce in the region needs careful management by tax authorities.”

The region’s top marginal personal income tax rate of around 27 per cent is lower than 40 per cent in OECD countries, according to the report, with the exception of India, Papua New Guinea and China that have their average comparable to OECD or even higher.

“Taxing individuals’ capital income can promote progressivity because [the] wealthy own a disproportionate share of capital,” said Park, adding that there are implementation challenges because offshore assets can help hinder tax enforcement.

The report also suggested that a well-designed property tax with “sufficiently high rates” can bolster revenue for subnational governments because tax liability on “immovable property” is difficult to evade.

Other new income revenues include levying environmental tax like carbon pricing and corrective health taxes on alcohol and tobacco to 0.6 per cent of GDP, the report suggested.
#Coronavirus  #Covid
Add Comment