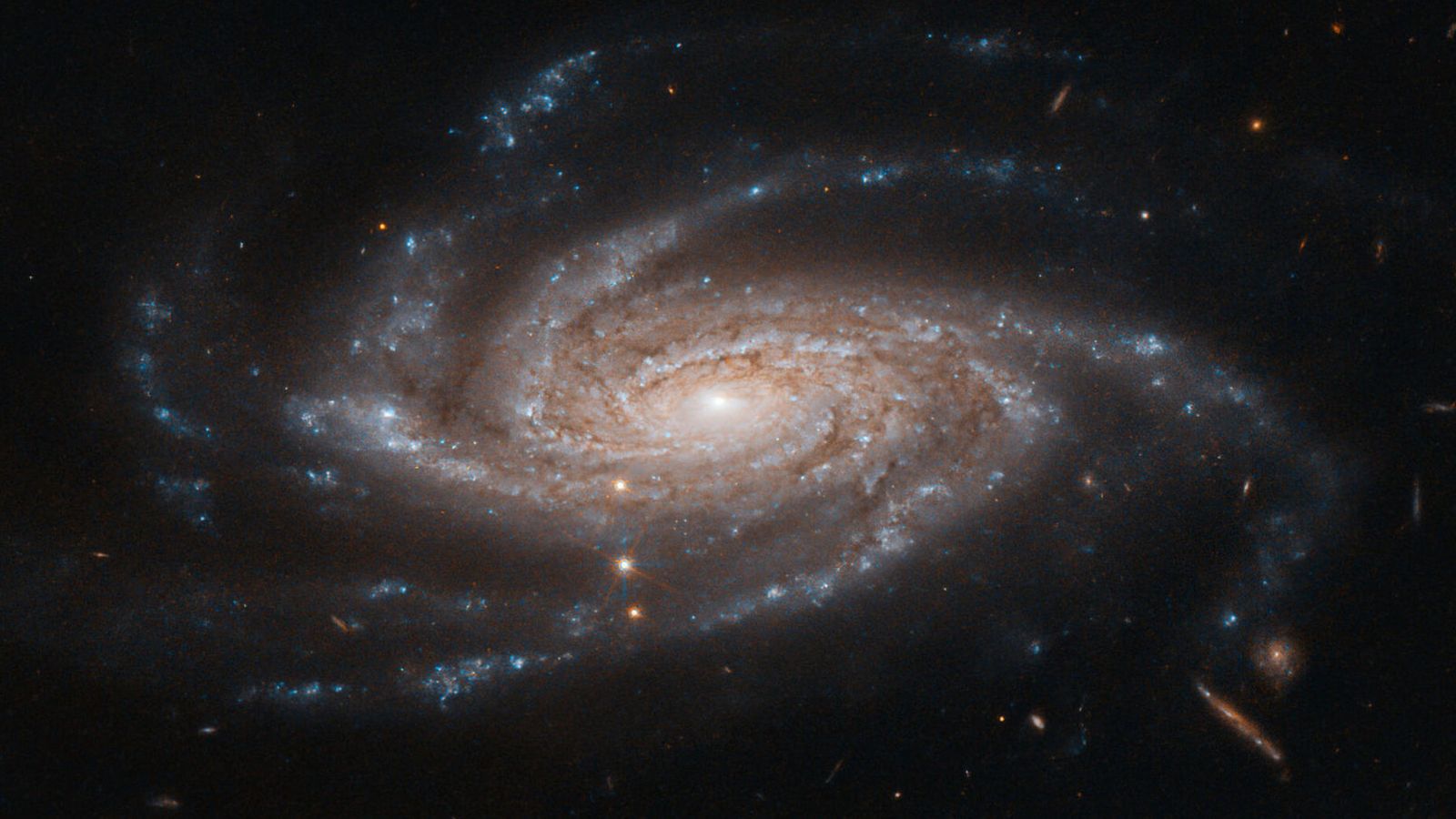 The Galileo Project: Harvard researchers to search for signs of alien technology

Professor Avi Loeb - a controversial popular science author who claimed the Oumuamua interstellar object was an alien spacecraft - is leading the new project.

An international team at Harvard University is launching a new programme to discover evidence of alien civilisations through the signs left by their advanced technology.

The Galileo Project is being led by Professor Avi Loeb - a controversial popular science author who claimed the Oumuamua interstellar object, which was never imaged in more detail than a single pixel - was an alien spacecraft.

Announcing the project on Monday, the team said it was dedicated to the proposition "that science should not dogmatically reject potential extraterrestrial explanations". 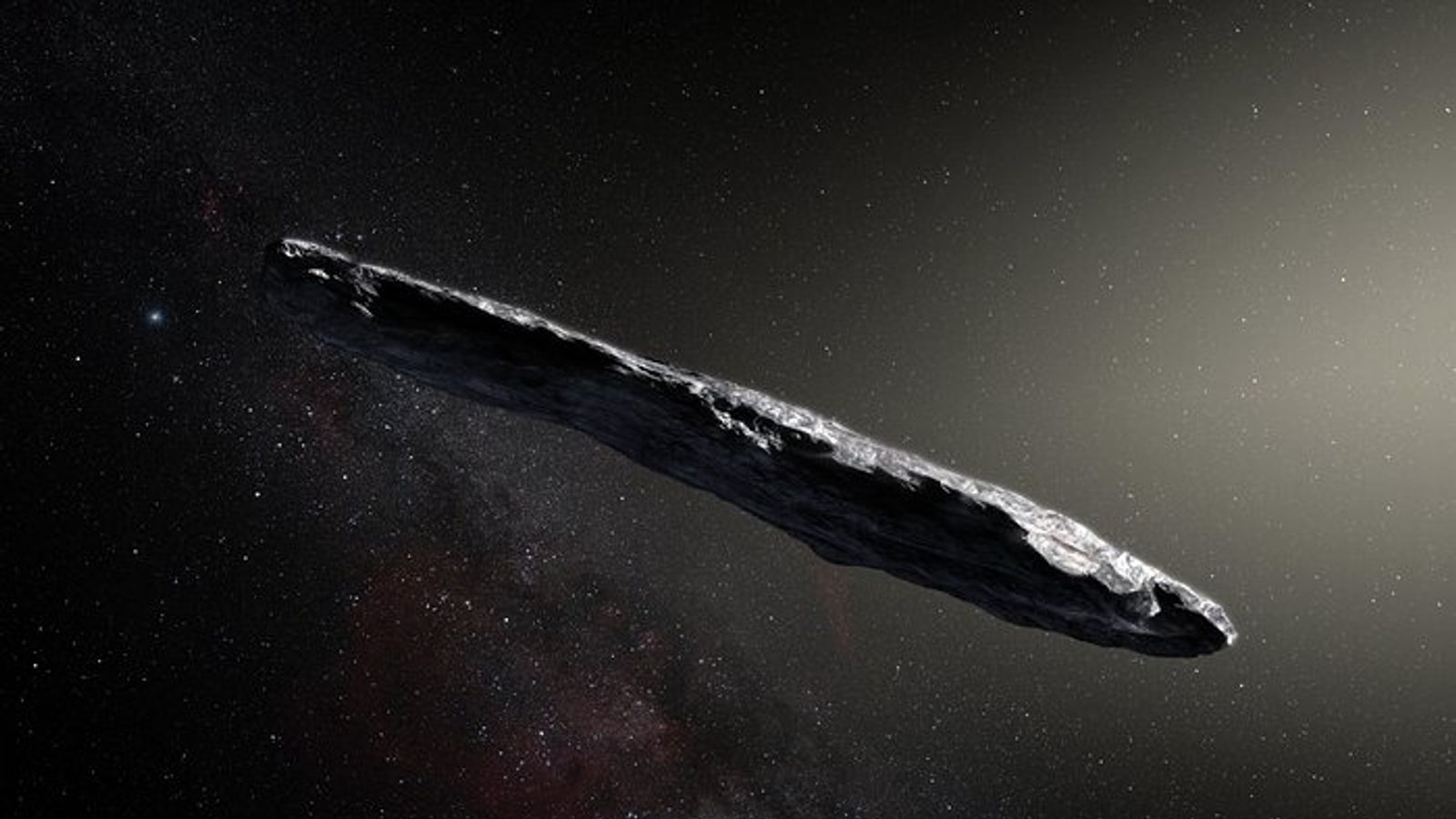 An artist's impression of Oumuamua, which was never seen in more detail than a single pixel.

New artificial intelligence algorithms will be developed to spot interstellar objects that could be artificial in origin, as well as satellites and unidentified aerial phenomena (UAPs) believed to have been constructed by ETCs.

Citing the recent US intelligence report on UAPs, the project said "the scientific community now needs the determination to systematically, scientifically and transparently look for potential evidence of extraterrestrial technological equipment".

The report, published in June, concluded that there was insufficient evidence to make any claims attributing the phenomena to alien civilisations.

Professor Loeb also stressed the unusual nature of Oumuamua in his announcement of the Galileo Project, which described the object as having "highly anomalous properties that defy well-understood natural explanations".

The object was certainly unusual - its trajectory suggested it had come from outside of the solar system, and astronomers detected a non-gravitational acceleration to its trajectory, something other astronomers sought to explain with an exotic hydrogen iceberg theory.

Other researchers attempted to cool the alien speculation regarding the object, with Coryn Bailer-Jones, an astronomer at the Max Planck Institute for Astronomy, saying: "In science, we must ask ourselves 'Where is the evidence?' Not 'Where is the lack of evidence so that I can fit in any hypothesis that I like?'"

Dr Bailer-Jones noted that the tumbling motion of Oumuamua in particular "would make it impossible to keep any instruments pointed at the Earth" if the object were an alien spacecraft.

Mr Loeb called his findings "purely scientific and evidence-based" and added: "I follow the maxim of Sherlock Holmes: when you have excluded the impossible, whatever remains, however improbable, must be the truth."