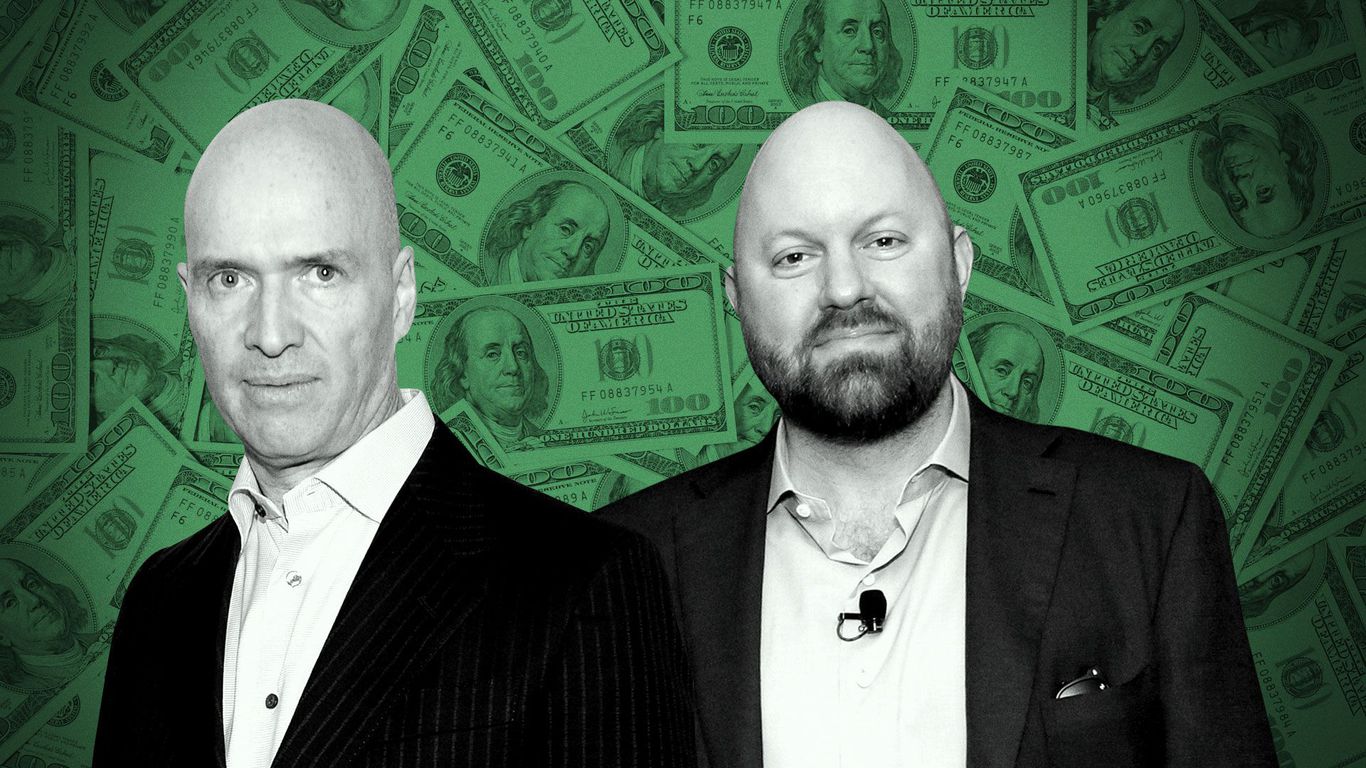 Some claim that “Andreessen Horowitz isn't interested in traditional journalism, but, in an era where content and reach is power, it wants to exert more influence over how people think about tech and business issues.”

They are wrong. Andreessen Horowitz Interested in NEW journalism, the future of how people generate and consume news.

The firm also has employed a former Wired editor for the past six years, and has become an omnipresent force on new social chat app Clubhouse (in which it's the largest outside investor).

A16z, a multi-billion dollar firm that invests across industries, announced in January that it's building a new and separate media property. "We want to be the go-to place for understanding and building the future, for anyone who is building, making, or curious about tech," it said in a blog post.

Some tech journalists were immediately skeptical, particularly as a16z has gone from being the Valley's most press-friendly VC shop to becoming much more circumspect.

Some of those tech executives feel it's best to ignore interview requests, and instead share thoughts directly via personal or company media channels.

Andreessen Horowitz has been accused of seeking to disintermediate the press, either as punishment for unflattering coverage or as an effort to shape future coverage.

A source familiar with Andreessen Horowitz's thinking says the aim of its content effort is to supplement rather than supplant — to elevate innovation and leave the exposés to others.

Venture capital firms have long used content marketing as a tool to accrue talent and entice entrepreneurs. It's not uncommon to hear founders reference a16z blogs or research in pitch meetings. The main difference here is that a16z is making content more central to its strategy.

And what about CNN?

Well, it is for sale. And it’s a strategic name for the portfolio. But CNN belong to the past, while Andreessen Horowitz building the future. TikTok has more influence than CNN.

In other words: CNN is the problem Andreessen Horowitz is trying to fix, not to adopt.