The pandemic has caused unemployment to rise throughout Europe. The under 29's have been particularly affected and are now having to compete with the newly unemployed with more experience. We take a look at what the EU is doing to improve employment for young people. #Realeconomy

As Europe’s economy shrinks following the outbreak of the Coronavirus pandemic, youth unemployment is on the rise. There are now 3.1 million young people aged 15-24 unable to find a job.

The number of NEETS (not in education, employment, or training) aged 15-29 ,which includes those not actively looking for work, is at 9.6 million.

EU Commissioner for Employment and Social Rights, Nicolas Schmit, says they are determined to prevent the same impact on young people that followed the financial crisis.

"We are just coming out of a period where we had a lost generation due to the financial and then an economic crisis" he says, adding "We have to prevent the new lost generation."

Tremplin is a program in the Brussels region, funded by the European Social Fund. The Fund has a budget of € 18 million, over 7 years and 10,000 18-25 year-olds have benefited from.

25-year-old Baggio used to be an electrician. But now he has completed training with Tremplin to become a roofer. He is on a youth-employment contract and hopes that this new profession will increase his income. He says he is confident he'll find work, as roofing is a job that's in demand in his region. 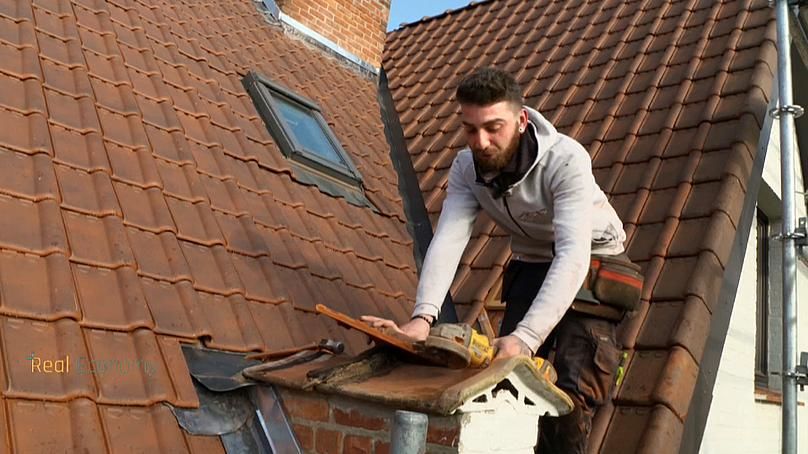 A 25-year-old former electrician training to become a roofer

On top of Baggio's new positive employment prospects, he also enjoys the work. He told us that "it's really meticulous and frankly pleasant work to do".

19-year-old Gamze is another person who has thrived under the Tremplin programme. She is currently doing an internship in a shop which she got after training for 4 months. She tells us that she graduated from secondary school last year and didn't really know what to do. It caused her a lot of anxiety. 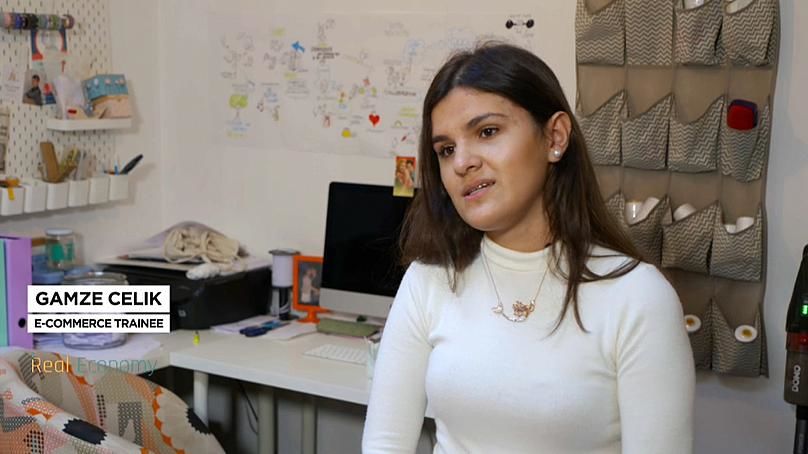 After the pandemic occurred, more shops started going digital and e-commerce grew. She says that's what pushed her towards that field. She is learning how to look after online sales, manage stock, orders and social media at her internship. She even has a job interview lined up.

Across the Brussels region, the number of job seekers under the age of 25 has increased by almost 8% compared to last year and the youth unemployment rate has reached 25%. However Gamze and Baggio say they have new hope that their professional dreams can still come true. 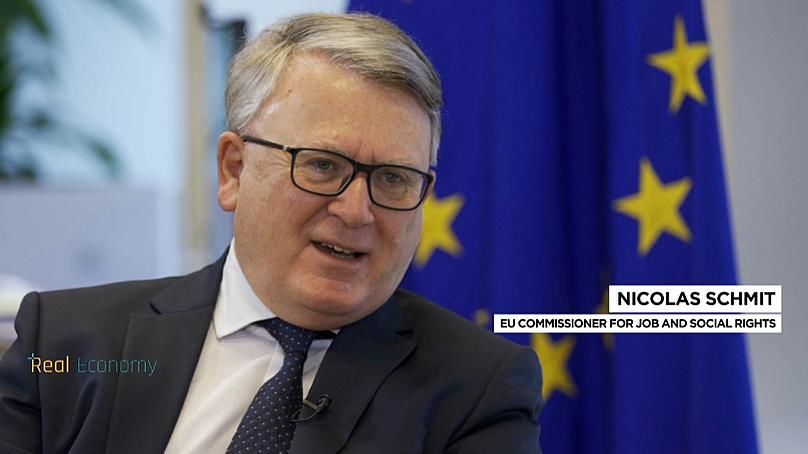 U Commissioner for Employment and Social Rights

The Youth Employment Support package (YES) financed by the European Social Fund+ and other EU funds includes a guarantee that all those who sign up will receive an offer of a job, an apprenticeship, education, or training within four months.

Despite EU plans to invest at least 22 billion euros to support youth employment, some think it is not enough. Guntram Wolff is an economist and director of the Bruegel think-tank. He tells us that he wants to see more done. According to him, "you clearly also need national support for the young generation. The sad truth is youth unemployment doesn’t go down so quickly". 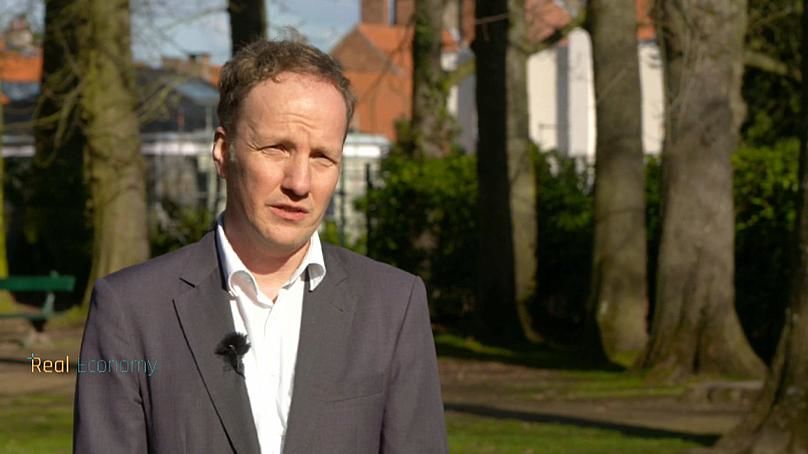 Economist and Director of Bruegel think-tank

He compares the pandemic to the last financial crisis where it took between 5 to 10 years to get back to the 2009 levels of youth unemployment. For him, the issue of how "youth is affected by the pandemic is something that needs to be on top of policy makers’ minds".

Nicolas Schmit explains that 22 billion is "an indicative figure". He tells us that it's not just 22 billion and that's it, "we have a lot of other funding now through the Recovery and Resilience Facility, so we have to use a lot of this money to create jobs and also to bring the young into these jobs".

The EU Commissioner for Employment and Social Rights states that there are jobs to be had in the EU, but that sometimes "education profiles do not match with the requirements of these jobs and therefore we have to react rapidly". He says "we have to give these young people perhaps some additional training, additional education, reorientation for the jobs which exist".

The pandemic has exacerbated youth unemployment problems in Europe. There are fewer work opportunities and young people are competing with unemployed people with more experience. The pressure is on to prevent a whole generation from being left behind.