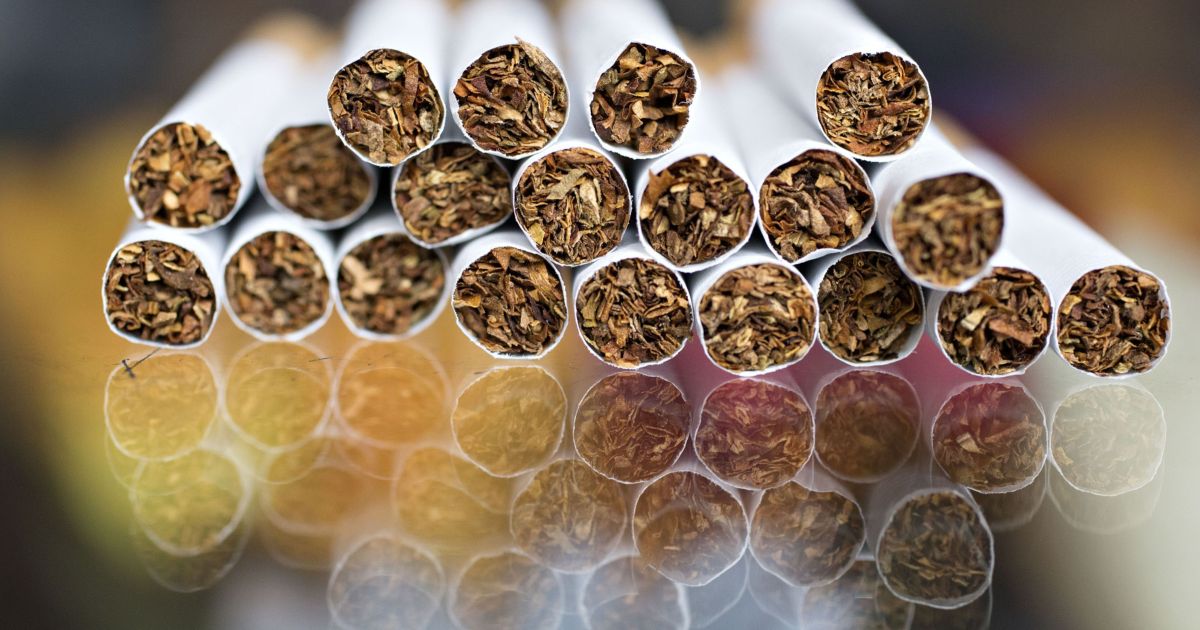 WHO accuses industry of causing widespread deforestation, pollution, and emitting millions of tonnes of carbon dioxide.

The tobacco industry is a far greater threat than many realise as it is one of the world’s biggest polluters, from leaving mountains of waste to driving global warming, the World Health Organization has warned in a new report.

The WHO report Tobacco: Poisoning Our Planet, published on Tuesday to coincide with World No Tobacco Day, outlined new findings on the extent to which the tobacco industry is harming both the environment and human health.

It found that the tobacco industry is responsible for the annual loss of eight million human lives, 600 million trees, 200,000 hectares of land, 22 billion tonnes of water, and releases about 84 million tonnes of CO2 into the Earth’s atmosphere.

The report found that the carbon footprint from production, processing and transporting tobacco is equivalent to one-fifth of the CO2 produced by the commercial airline industry each year, further contributing to global warming.

The findings are “quite devastating,” Ruediger Krech, WHO director of health promotion, told AFP news agency, slamming the industry as “one of the biggest polluters that we know of”.

In addition, “tobacco products are the most littered item on the planet, containing over 7,000 toxic chemicals, which leech into our environment when discarded”, Krech said.

He pointed out that each one of the estimated 4.5 trillion cigarette butts that end up in our oceans, rivers, sidewalks and beaches every year can pollute 100 litres of water.

And up to a quarter of all tobacco farmers contract so-called green tobacco sickness, or poisoning from the nicotine they absorb through the skin.

Farmers who handle tobacco leaves all day consume the equivalent of 50 cigarettes worth of nicotine a day, Krech said.

This is especially worrying for the many children involved in tobacco farming.

“Just imagine a 12-year-old being exposed to 50 cigarettes a day,” he said.

Most tobacco is grown in poorer countries, where water and farmland are often in short supply, and where such crops are often grown at the expense of vital food production, the report said.

Tobacco farming also accounts for about five percent of global deforestation and drives the depletion of precious water resources.

In addition, products like cigarettes, smokeless tobacco and e-cigarettes also contribute significantly to the global build-up of plastic pollution, WHO warned.

Cigarette filters contain microplastics – the tiny fragments that have been detected in every ocean and even at the bottom of the world’s deepest trench – and make up the second-highest form of plastic pollution worldwide, the report said.

And yet, despite tobacco industry marketing, WHO stressed that there is no evidence filters provide any proven health benefits over smoking non-filtered cigarettes.

The UN agency urged policymakers worldwide to treat cigarette filters as single-use plastics, and to consider banning them.

The WHO also called for the implementation of stronger tobacco taxes – including an environmental tax – and for countries to extend support services to help people quit tobacco.

Earlier this year, the United Nations Intergovernmental Panel on Climate Change (IPCC) released a report, noting that nearly half the world’s population was already vulnerable to increasingly dangerous climate effects.

New Zealand’s government plans to effectively ban the sale of tobacco to people born after 2008, raising the legal smoking age by one year every year, starting in 2027.

The regulation aims to create a smoke-free generation to reduce the prevalence of smoking in New Zealand to less than five percent in all population groups, which it aims to achieve by 2025.