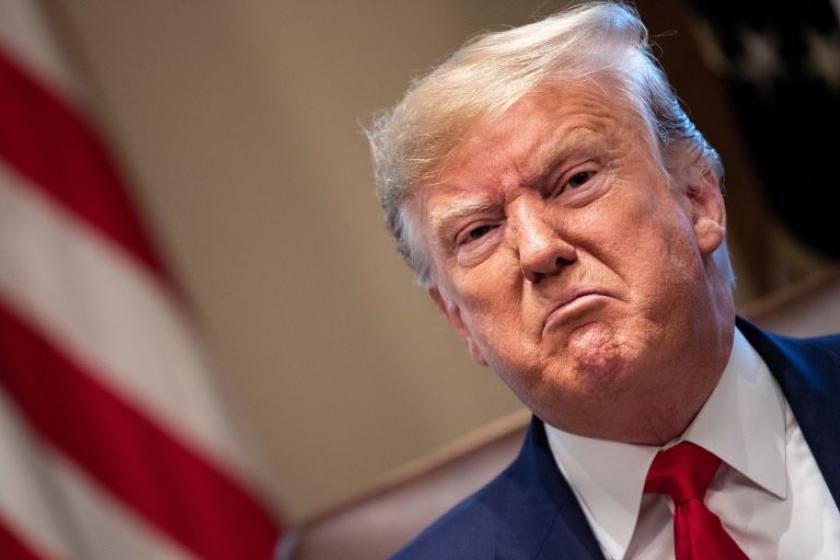 Trump ״commits suicide״ again by jumping from the heights of his ego to the bottom of his E.Q: will not join Twitter even after Freedom of Speech czar Elon Musk bought it

Former President Trump said that he will not return to Twitter, even after Elon Musk purchases the social media company and reinstates his account, and instead, will use his own TRUTH Social as the sole platform for his voice.

Twitter, on Monday afternoon, announced it agreed to be acquired by Musk for $44 billion.

The former president told Fox News Monday that he will formally join his own TRUTH Social over the next seven days, as planned.

"I am not going on Twitter, I am going to stay on TRUTH," Trump told Fox News. "I hope Elon buys Twitter because he’ll make improvements to it and he is a good man, but I am going to be staying on TRUTH."

Trump told Fox News he will begin "TRUTHing" over the next week.

The Trump Media & Technology Group social media platform, TRUTH Social, formally launched last month and has been up and running under its brand-new cloud services for four days, after having beta-tested since February. Former Rep. Devin Nunes, R-Calif., is the company’s CEO.

"We’re taking in millions of people, and what we’re finding is that the response on TRUTH is much better than being on Twitter," Trump said. "Twitter has bots and fake accounts, and we are doing everything we can."

He added: "The bottom line is, no, I am not going back to Twitter."

Trump was permanently suspended from Twitter, Facebook, Instagram, and Snapchat following the Jan. 6, 2021 Capitol riot. Twitter deemed a number of his tweets connected to the violent protests as inflammatory and warned of "the risk of further incitement of violence."

When asked whether a Musk-owned Twitter could be competition to TRUTH, Trump said that he feels it would be a positive development in the social media space. 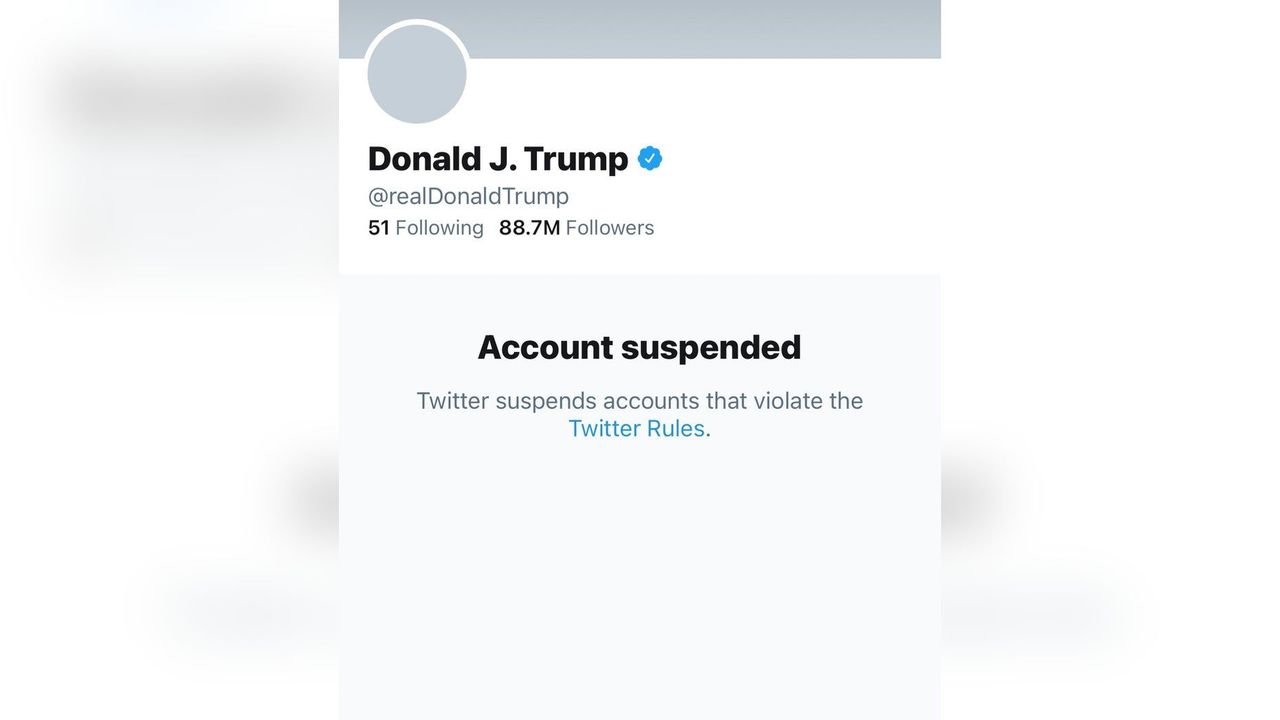 "I think it is good. We want liberty and justice and fairness in our country, and the more we can have open, the better," Trump said. "But no, I don’t view that as a competition for what I am doing."

The former president said Twitter "became very boring because conservatives were thrown off or got off the platform when I left."

"It became boring because there was no interaction," Trump said. "The interaction on TRUTH has been amazing."

He added: "We want everybody."

"TRUTH Social will be a voice for me," Trump continued. "And that’s something nobody else can get."

A source familiar told Fox News that Trump and Musk have a very good relationship and are friendly. The source cited Trump coming to Musk’s defense in 2018 after the Tesla CEO was charged with securities fraud over misleading tweets about a potential transaction to take Tesla private.

"I hope that even my worst critics remain on Twitter, because that is what free speech means," Musk tweeted.

"What President Trump started with this company really is a movement, that has led us to a point where now Elon Musk is saying, hey, this is a problem," Nunes said. "And we're glad he is saying it is a problem."

The topic of content moderation has come under scrutiny from critics on the right, who have argued that tech giants should no longer benefit from protections of Section 230 of the Communications Decency Act if they censor certain viewpoints. 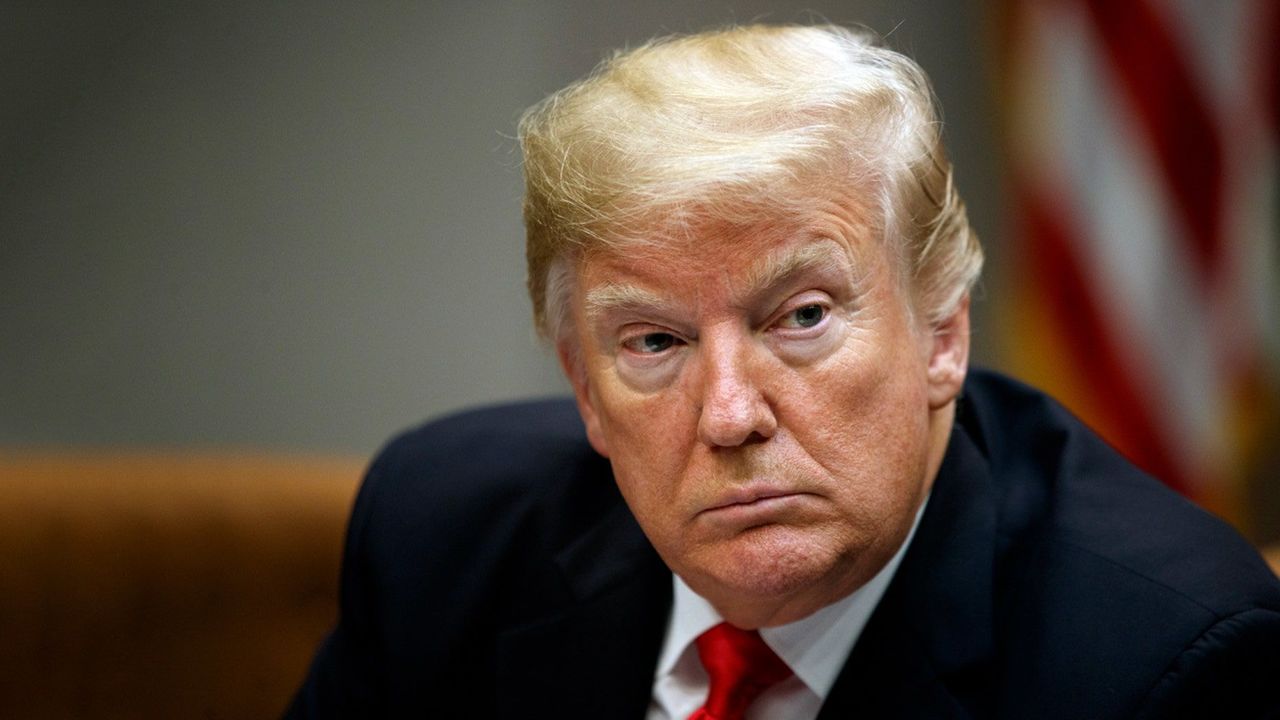 President Donald Trump listens during a roundtable discussion on the Federal Commission on School Safety report, in the Roosevelt Room of the White House, Tuesday, Dec. 18, 2018, in Washington.

The provision has been pivotal to the rise of today's social media giants by allowing not only Internet service providers –­ but also Google, Twitter, Facebook, YouTube, and others –to be shielded from liability from content posted on their platforms by third parties, in most cases.

Section 230 of the Communications Decency Act currently states that "no provider or user of an interactive computer service shall be treated as the publisher or speaker of any information provided by another information content provider."

Trump Media & Technology Group first launched in October. The company said last month that the partner has agreements for $1 billion in capital from institutional investors.

TMTG's plan is to become a publicly listed company through a merger with the publicly traded Digital World Acquisition Corp., a special purpose acquisition company whose sole purpose is to acquire a private company and take it public.