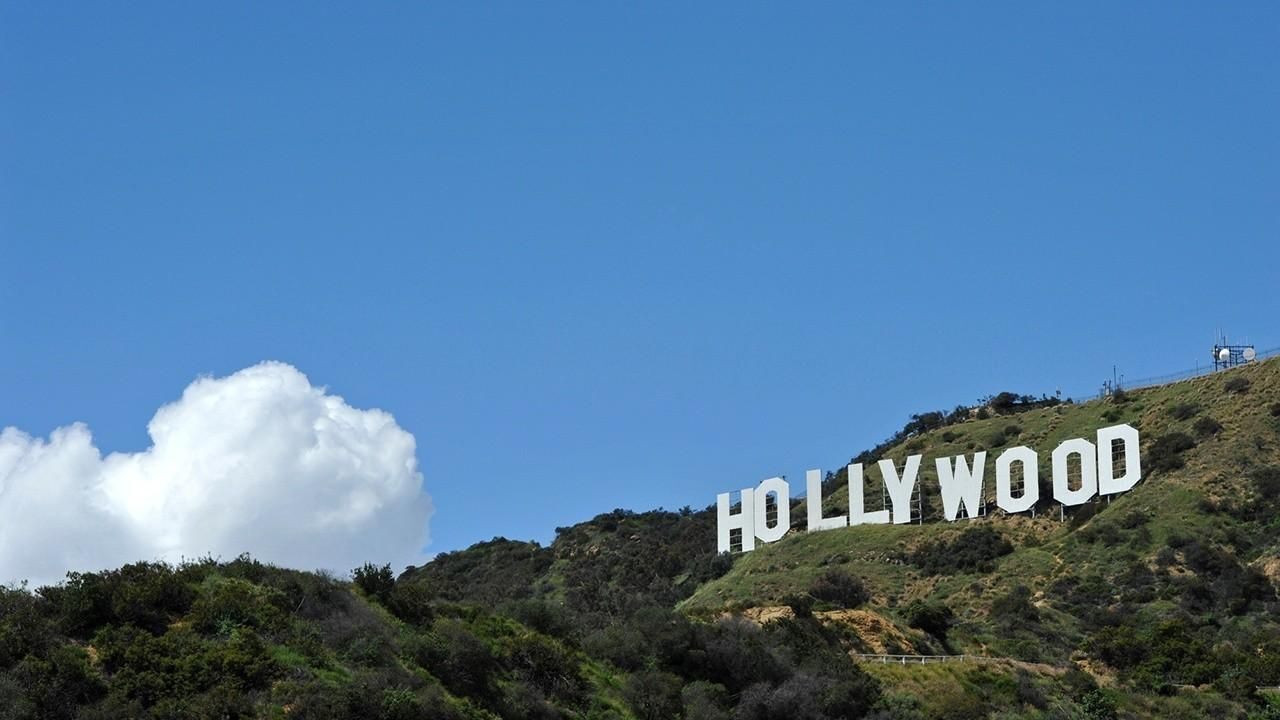 In the film, she speaks to a number of conservatives who have publicly declared their support for Donald Trump such as Kristy Swanson, Scott Baio, Kid Rock, Brett Ratner, Isaiah Washington, Kevin Sorbo. The stars explain how sharing their political views has cost them work in Hollywood.

Barak, who is personal friends with Trump, explained to the host that her documentary paints a picture of a deeply divided America.

“It came actually from close friend Jon Voight and President Trump,” she told the host. “We wanted to talk to others that either were scared to voice their opinion or, if they did, they never talked really in-depth about how it hurt them. You have Scott Baio saying, ‘Hey, we’re willing to talk with the other side, why aren’t they willing to talk to us?’ You have Dean Cain, he was independent right until he really announced he was supporting President Trump, he was very liked. He said ‘suddenly people say I’m not educated, I’m like the base.’ As if the base is not educated, right? And he’s a Princeton grad.”

She explained that she didn’t want the documentary to be viewed as a pro-Trump piece, but rather an exploration of the current divide between politics and show business. That’s why she reached out to people behind-the-scenes such as director Bret Ratner, who she noted claims that filmmakers are just “picking people by talent.” 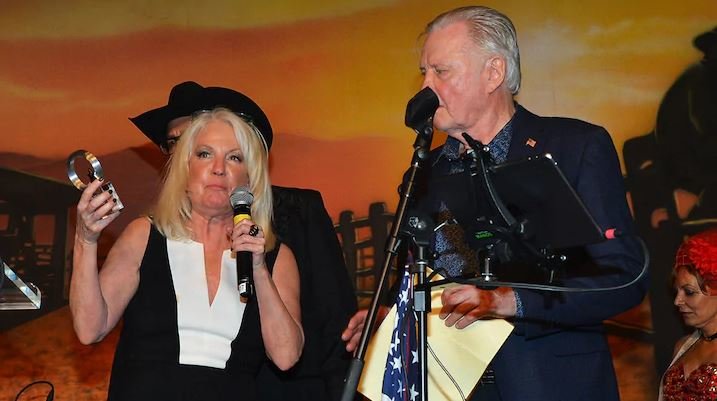 Daphne Barak and Jon Voight at Mar-a-Lago in 2019, in Palm Beach, Fla. Barak appeared on 'Mornings with Maria' to discuss her documentary 'Trump vs. Hollywood.'

However, she noted that the actors she talked with for the film are “all sharing that they cannot really prove in writing that they were not included in an audition, but you know, they get phone calls and they know.”

Speaking with The Hollywood Reporter shortly after a meeting at the White House with the president, Barak explained how Voight, a vocal supporter of Trump, helped her develop the idea for the film.

“I talked with Jon Voight, who is a very close friend of ours, sort of like a father figure. He’s always been a big conservative. Jon and another friend said how impossible it can be to say that they support Trump. So, I was thinking maybe we do something about that. Instead of putting [Jon] there, we decided to ask other people, younger people,” she explained. “Jon was extremely involved behind the scenes, like a mentor. We started with 10 Trump supporters, asking them to open up as never before about how painful and sometimes shameful it was for them to get out of ‘the closet’ and say, ‘We are supporting Trump.’”

She went on to note that she used to be a liberal and that she and her husband, Bill Gunasti, even hosted Hillary Clinton at her home in the past.

“Bill and I have friends from both sides of the aisle,” she concluded. “So, I just said, let’s talk to the other side, too, not only actors but people behind the scenes, like acclaimed director Brett Ratner, Avi Lerner, who is always a friend, Sylvester Stallone, Mark Geragos, the famous attorney, Eric Roberts and everything.”

"Trump vs. Hollywood" is available Dec. 14 on Google Play, iTunes and Amazon.