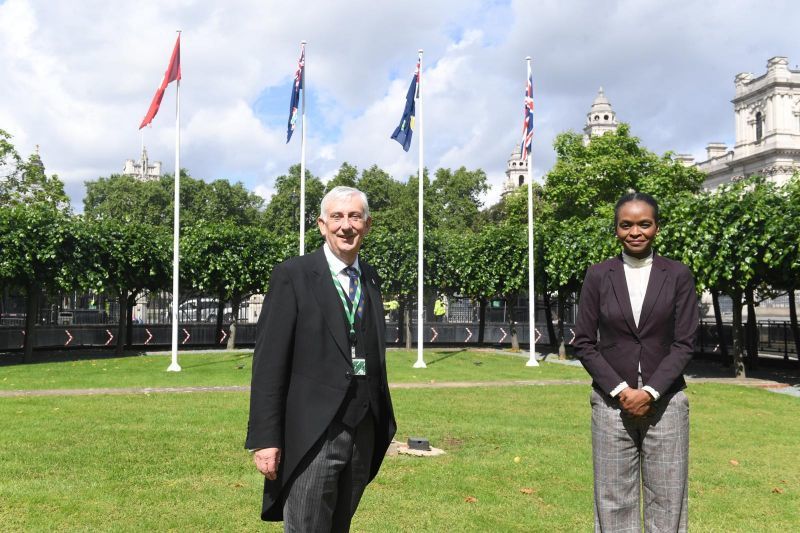 In keeping with a desire by the Speaker of the United Kingdom (UK) House of Commons to foster a relationship with the Overseas Territories (OTs), the Virgin Islands flag flew at the main entrance to the UK Parliament to commemorate Virgin Islands Day on July 5, 2021.

In April of 2021, the Speaker of the UK House of Commons Sir Lindsay H. Hoyle expressed an interest in fostering and developing relationships with all Overseas Territories and Representatives, and as a result, three national holidays, including Virgin Islands Day were celebrated by the UK Parliament. 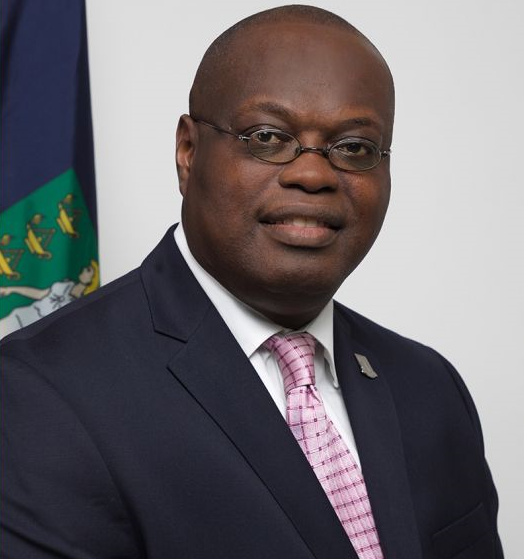 'A step in the right direction'- Speaker Willock

Honourable Willock said, “As we continue to foster relationships between the House of Assembly and the UK House of Commons this is a step in the right direction in strengthening our partnership based on mutual respect for each other's institutions.”

"I look forward to taking up the invitation in 2022 to visit London to raise the flag in person," Honourable Willock further stated.

According to Speaker Sir Hoyle’s Twitter page he is quoted as saying, “It was an honour to meet representatives from the Isle of Man, the British Virgin Islands and the Cayman Islands and be presented with their flags. They flew outside Parliament yesterday to mark Tynwald Day, Virgin Islands Day and Constitution Day.”