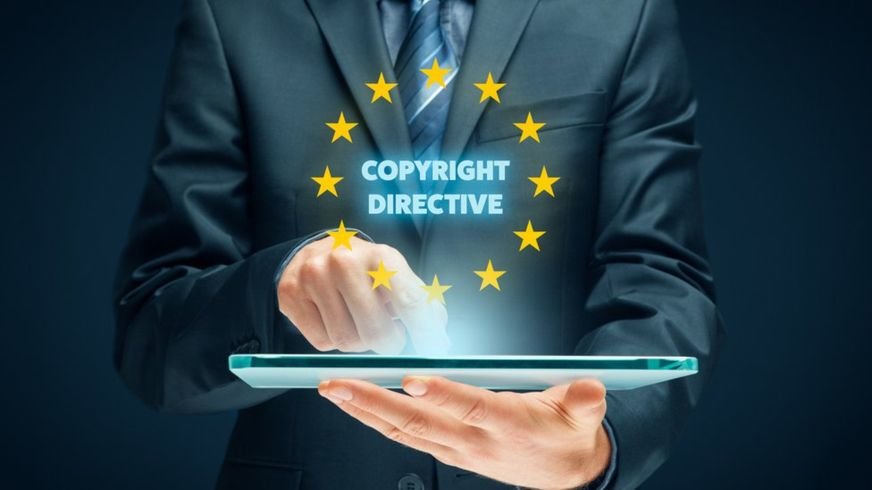 Universities and Science Minister Chris Skidmore has said that the UK will not implement the EU Copyright Directive after the country leaves the EU.

Several companies have criticised the law, which would hold them accountable for not removing copyrighted content uploaded by users, if it is passed.

EU member states have until 7 June 2021 to implement the new reforms, but the UK will have left the EU by then.

The UK was among 19 nations that initially supported the law.

That was in its final European Council vote in April 2019.

'Terrible for the internet'

Copyright is the legal right that allows an artist to protect how their original work is used.

The EU Copyright Directive that covers how "online content-sharing services" should deal with copyright-protected content, such as television programmes and movies.

It refers to services that primarily exist to give the public access to "protected works or other protected subject-matter uploaded by its users", such as Soundcloud, Dailymotion and YouTube.

It was Article 13 which prompted fears over the future of memes and GIFs - stills, animated or short video clips that go viral - since they mainly rely on copyrighted scenes from TV and film.

Critics claimed Article 13 would make it nearly impossible to upload even the tiniest part of a copyrighted work to Facebook, YouTube, or any other site.

However, specific tweaks to the law in 2019 made memes safe "for purposes of quotation, criticism, review, caricature, parody and pastiche".

Prime Minister Boris Johnson criticised the law in March, claiming that it was "terrible for the internet".

Google had campaigned fiercely against the changes, arguing they would "harm Europe's creative and digital industries" and "change the web as we know it".

YouTube boss Susan Wojcicki had also warned that users in the EU could be cut off from the video platform.

Kathy Berry, a professional support lawyer at Linklaters, welcomed the government's stance on the law, claiming it will "allow the UK to agree to more tech-friendly copyright provisions in free trade deals with other countries".

The law sparked suggestions from its biggest critics that it would end up "killing memes and parodies," despite it permitting the sharing of memes and GIFs. 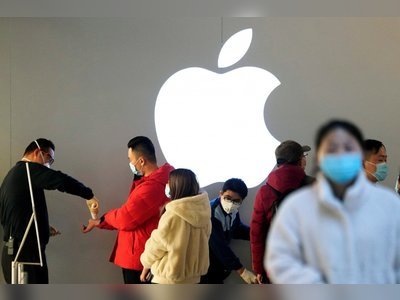