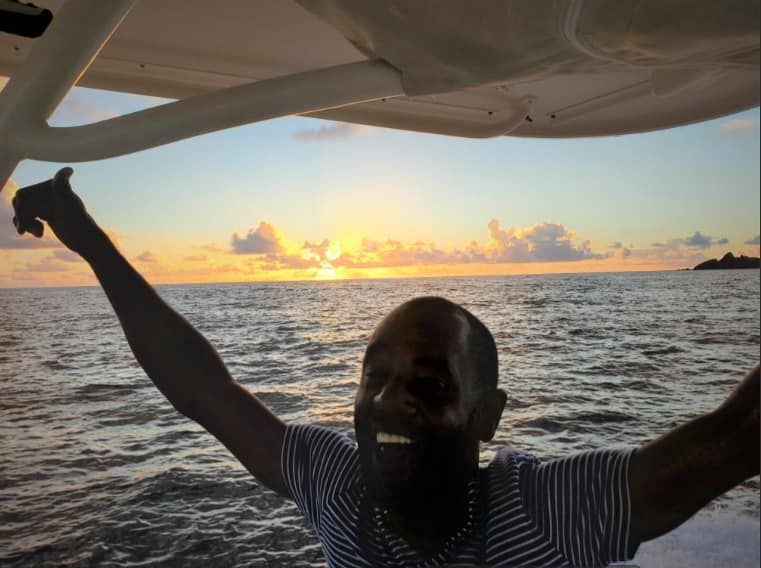 The man found dead at Oil Nut Bay on Virgin Gorda on Sunday, February 20, 2022, has been identified as Jamaica national Howard Walker.

According to the Royal Virgin Islands Police Force (RVIPF), the body of the deceased was found on rocks close to the shoreline at Oil Nut Bay.

“The body of Jamaica national Howard Walker, 53, a maintenance worker and landscaper at Oil Nut Bay, was met lying on nearby rocks, a few feet away from the bay,” the RVIPF stated in a press release today, February 21, 2022.

It said initial reports indicated that Walker ended his day on Saturday around 4:30pm and went fishing on the other side of the island. Employees of the resort became concerned when he did not show up to work the next morning and could not be reached by phone.

“One employee’s search of the area uncovered the body lying on the rocks and unreachable by land,” police said, adding that Virgin Islands Search and Rescue (VISAR) personnel retrieved the body.

Fishing gear, along with a bucket of fish, was found in the area.

“He was pronounced dead at around noon. Investigations are ongoing in the matter,” Police said.

Meanwhile, Pamela Johnson wrote on her Facebook page today that Oil Nut Bay lost a very special employee and friend this past weekend.

“Howard Walker was a character with a wicked sense of humor and infectious smile. He was dedicated, loyal, extremely hard working and a “frightening” Santa Claus.”

She said Oil Nut Bay will all miss this fun-loving man who has been part of the Oil Nut Bay family “from the beginning of this never-ending project.

“At the end of our workdays he always left me with a…….God Bless and Respect!” Johnson wrote. 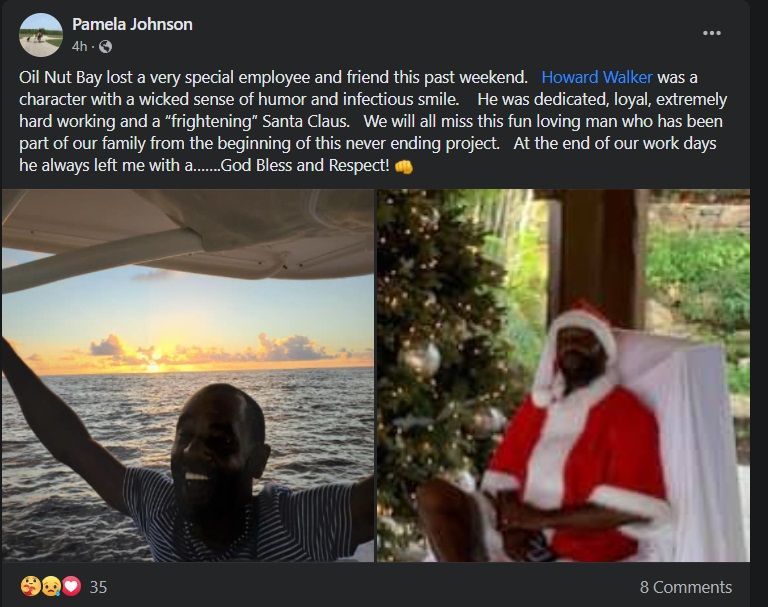 Pamela Johnson wrote on her Facebook page today, February 21, 2022, that Oil Nut Bay lost a very special employee and friend this past weekend. 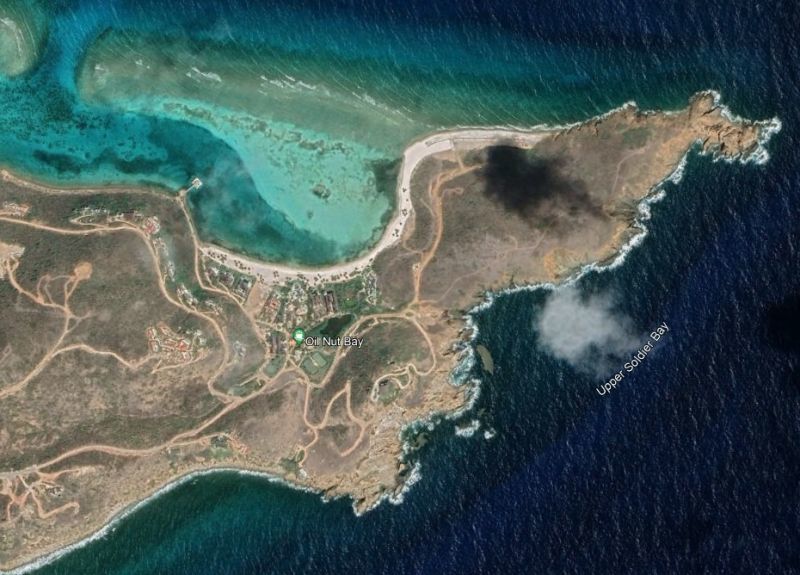 Police have said the body of a male was found in waters close to the shoreline at Oil Nut Bay on Virgin Gorda today, February 20, 2022.