US financial sanctions against China ‘suicidal’ for Washington, scholar says

The Trump administration must issue a report to the US Congress on Monday in a follow up to July’s Hong Kong Autonomy Act, but former Chongqing mayor Huang Qifan believes the economic and financial links between China and the US are too valuable. 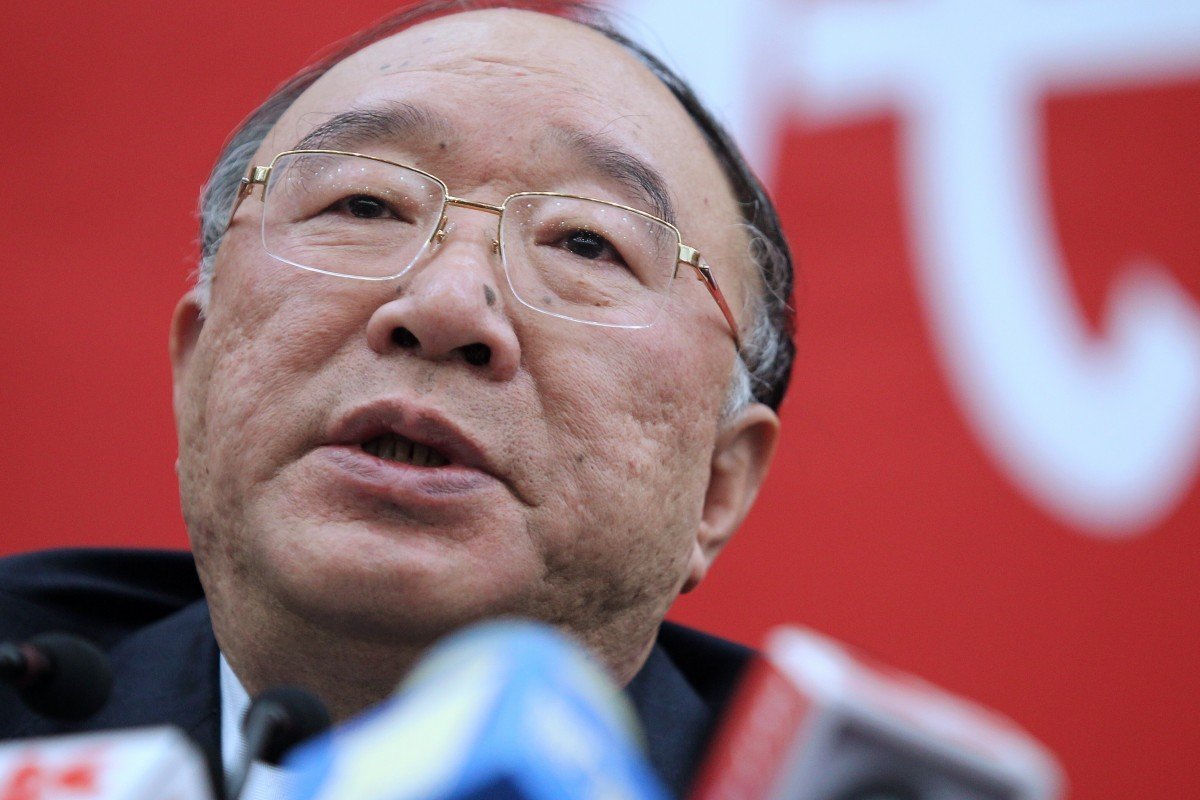 The United States is unlikely to launch a financial war against China as it would hurt itself more, outspoken former Chongqing mayor Huang Qifan said.

“Don’t worry, everybody. If the US really decouples from us in the financial realm, it will hurt us by 1,000 but hurt themselves by 2,000, which equals a suicidal attempt and the US will die even before we do,” Huang said in comments published at the weekend.

His comments came as the Trump administration is facing a deadline on Monday to identify individuals who facilitated the “erosion” of Hong Kong’s autonomy, with a report due to be issued to the US Congress 90 days after the Hong Kong Autonomy Act was passed in July.

There are also concerns that the US may resort to broad financial sanctions against China by cutting its access to US dollars, which remains the dominant currency in international trade and payments.

The US has, according to Huang, succeeded in bullying economies like Russia,Southeast Asia and South Korea by wielding its financial power stemming from the anchor currency role of the US dollar, but he believes that this tactic “will not work for China”.

China has three “magic weapons” to shield itself from any potential financial sanctions by the US, namely that capital flows into and out of China are highly restricted, that foreign ownership of assets in China’s financial system remains small, as well as Beijing’s extensive oversight of financial operations, Huang explained.

“If the three areas are fully open, they will be controlled by the US, which will make it easy for the US to subvert us. These three areas of China are not open, or there is limited access under the jurisdiction of our system, and that makes it hard for the US to subvert us,” added Huang, who is now a deputy head of the China Centre for International Economic Exchanges, a Beijing-based think tank.

China’s economic and financial links with the US are, therefore, too valuable for the US business community and investment banks for Washington to cut despite attempts by politicians to decouple the world’s two largest economies.

“The king for Wall Street is the market. Wall Street listens to the capital and financial market, not [US President Donald] Trump. Trump has no rights or authority to order Wall Street or the US business community to go against China. He just creates noises,” Huang told a conference organised by the Chinese Association of Small and Medium Enterprises on Friday.

Guan Tao, a former official with the State Administration of Foreign Exchange, previously said that it was an “extremely small probability event” that the US would kick China out of the SWIFT international payments messaging system.

“The United States cannot ultimately decide whether a country can use SWIFT or not unless there is consensus by other members for a joint sanction, and that will depend on the extent of the country’s economic and trade links with the world. The US attempt to block Russia from SWIFT has been unsuccessful,” Guan, who is now the chief economist for the brokerage arm of the Bank of China, said in a recent interview with Chinese media.

He added that it was unlikely that the US would cut all Chinese institutions from the US dollar payment system, namely the Clearing House Interbank Payments System (CHIPS), with the probability for the US to block China from SWIFT even smaller.

But Guan added that it was still possible that the US would pick a few individual Chinese institutions to punish by limiting their access to CHIPS or SWIFT.

Oh ya 40 days ago
If china gets mad and dumps its TBills on the market the USD will crash. The USA is up to its neck in debt and china holds a good portion of the debt. And when you own money to someone they are in the drivers seat. Trump can flap his lips all he wants but can do nothing. Him talking big is all show for the American people
View all comments (1)Add comment