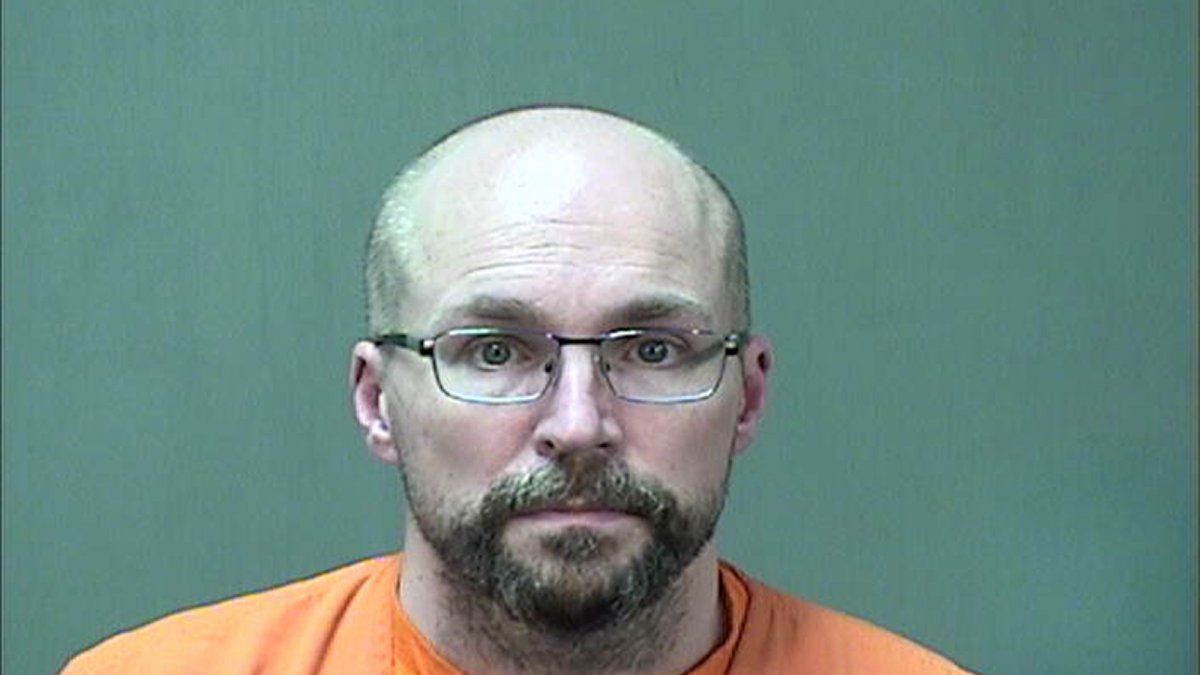 US: Man sentenced to prison for ruining COVID vaccines

Steven Brandenburg, 46, admitted to intentionally removing vaccines manufactured by Moderna for hours from a refrigerator.
A former employee of Wisconsin pharmacist who deliberately spoiled more than 500 vaccines against COVID-19 was sentenced Tuesday to three years in prison.

Grafton resident Steven Brandenburg, 46, pleaded guilty in February to two serious counts of attempted tampering with a consumer product. He admitted to having intentionally removed Moderna-manufactured doses for hours from a refrigerator at the Aurora Medical Center in Grafton, just north of Milwaukee.

In a statement released before receiving his punishment, Brandenburg said he was "very embarrassed" and accepted responsibility for his actions. The Milwaukee Journal Sentinel newspaper reported that the man apologized to his colleagues, his family and the community.

Most of the manipulated doses were later destroyed, but after 57 people had already been inoculated with part of them. Those doses are believed to still be effective, but some of the vaccinated people went through weeks of uncertainty, anger, anxiety and anguish, according to documents processed in court.

Theoretically, he could have faced a maximum sentence of 10 years in prison for each count. But under federal sentencing guidelines, Brandenburg was looking at up to 51 months behind bars.

After completing his 36-month sentence, Brandenburg will face another three years of supervised release. He was also ordered to pay $83,000 in restitution.

Court filings say Brandenburg, an admitted conspiracy theorist, was skeptical of vaccines in general, telling prosecutors he believed the COVID-19 vaccine was microchipped and made recipients infertile. He also expressed the belief that the Earth is flat.

Recently, Brandenburg secretly substituted saline for a flu vaccine that he was required to receive and convinced several co-workers to also secretly change the flu vaccine, according to court documents.
#COVID-19  #vaccine  #Covid  #Vaccines
Add Comment