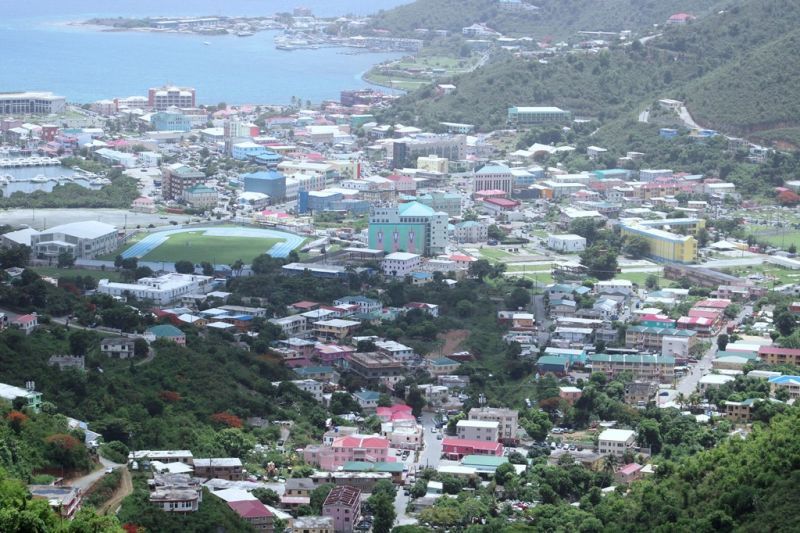 The Government of the Virgin Islands is engaging stakeholders in a series of public consultations on a National Sustainable Development Plan (NSDP) for the [British] Virgin Islands.

Premier and Minister of Finance, Honourable Andrew A. Fahie (AL) officially launched the public consultations on March 12, 2021, in collaboration with the United Nations (UN) Economic Commission for Latin America and the Caribbean (ECLAC).

Premier Fahie stated that the Government is establishing a National Sustainable Development Plan to ensure that it fulfils its commitment to citizens and to engage at the regional and international levels more effectively.

Premier Fahie said, “The alignment of national development priorities with the Sustainable Development Goals is an indication of our national ownership of the global agenda and will help to meet international monitoring and evaluation standards, as well as allow us to be accountable to the people of these Virgin Islands.”

The Premier, while explaining the overarching goal of preparing a development plan, stated that it is his Government’s goal to strengthen the resilience of the society to withstand future hurricanes, pandemics and any other crisis that may come; and to secure the Territory’s future prosperity through sustainability. 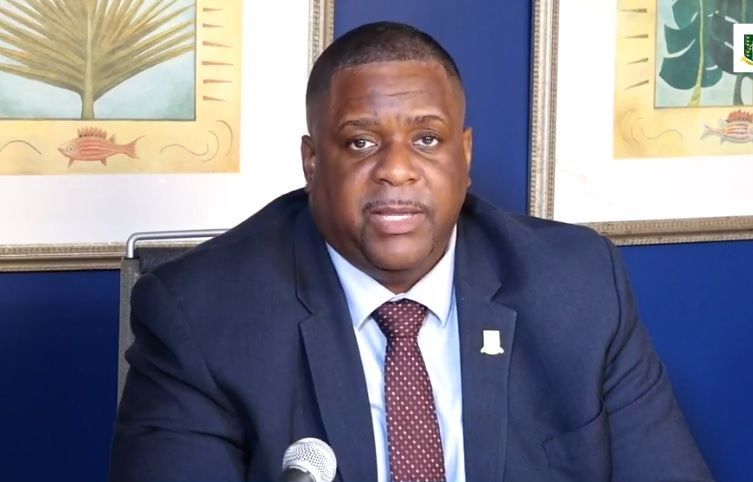 Premier and Minister of Finance, Honourable Andrew A. Fahie (AL) officially launched the public consultations on March 12, 2021, in collaboration with the United Nations (UN) Economic Commission for Latin America and the Caribbean (ECLAC).

'Plan will come from the people'- ECLAC

UN ECLAC is providing support to the development of the plan through the addition of a Lead Consultant, Dr June Soomer, who is the former Secretary-General of the Association of Caribbean States (ACS).

In her remarks at the launch of public consultations, Dr Soomer said that the National Sustainable Development Plan will integrate and coordinate the economic, environmental, physical and social elements of the sustainable development planning process among all of the agencies and institutions of Government.

The consultant added, “The 17 sustainable development goals have been adopted globally and it is very good that this country has stepped forward as an Associate Member of ECLAC to put its plan in place. The plan will come from the people, not from ECLAC. This means the process will require intensive consultations.”

Dr Soomer is supported by a local team including Recovery and Development Cooperation Specialist in the Premier’s Office, Ms Patlian Johnson and Economist in the Minister of Finance, Mr Emery Pemberton.

Public consultations are presently taking place with the Public Sector and will then move on to other stakeholders, including,

* Members of the House of Assembly

* The Private Sector including the construction, tourism, real estate, and large businesses as well as small businesses

A schedule of consultations will be published and the public is strongly encouraged to participate.