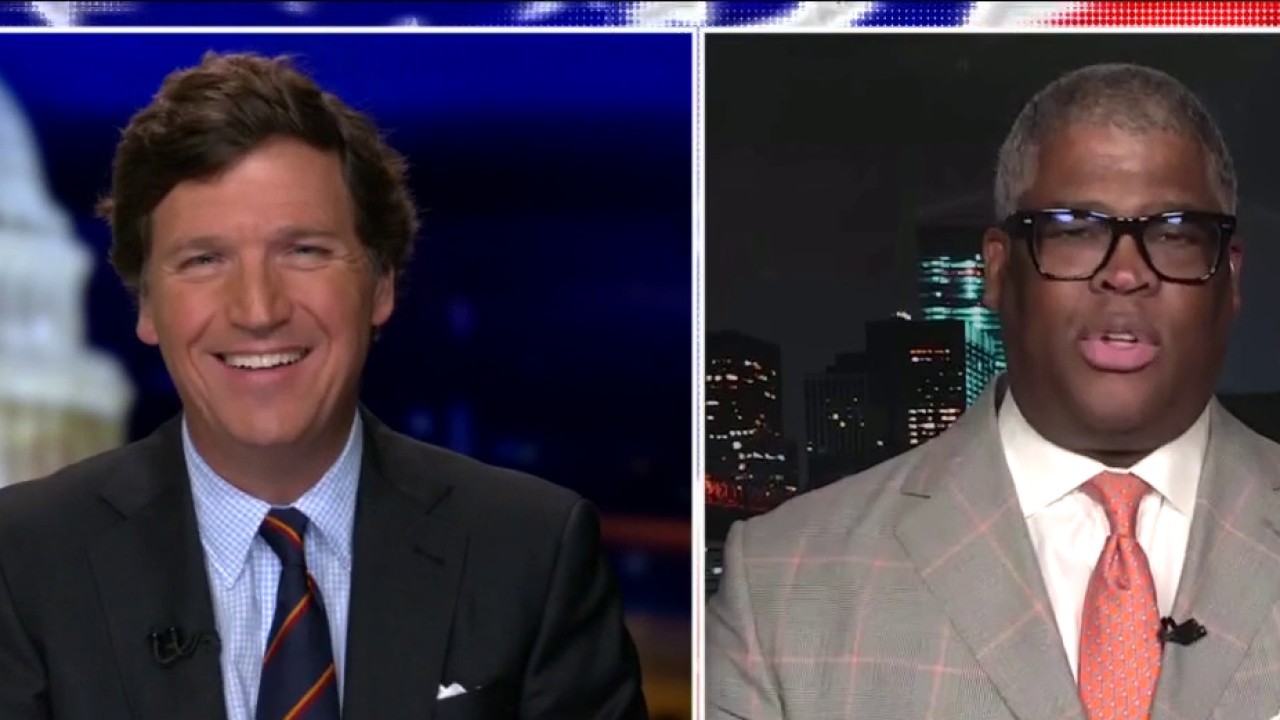 Wall Street is 'losing its mind' as small investors are 'taking down the billionaires': Charles Payne

Short-sellers 'mission was to drive GameStop to zero,' 'Making Money' host tells 'Tucker Carlson Tonight'
Wall Street is "losing its mind" after a group of small investors with trading accounts ranging from $500 to $2,500 banded together to take "down the billionaires," Fox Business host Charles Payne told "Tucker Carlson Tonight" Wednesday.

The "Making Money" host addressed the dramatic surge in GameStop's stock price after a group of Reddit users teamed up to buy up the struggling retailer's call options – pushing the company's stock prices to unprecedented levels and hurting market short-sellers.

"These hedge funds selling this stock, they don’t own the stock, so they borrow it," Payne explained. "Imagine you borrow a stock that’s trading at $10 and then you drive the share price down and then you buy it back for a dollar. You make the difference, nine bucks."

Short-sellers, Payne explained, are investors who speculate the price of a stock or security will fall in value. The strategy involves borrowing shares in order to sell them with the hopes of buying them back at a lower price in the future.

"They are allowed to short so much stock," he said. " Do you know the amount of stock that was out on GameStop? Let’s just say 100% of the shares that are out, they shorted 140% of the stocks, so they borrowed the same stock over and over, and over, the same shares and sold it into the market.

"Their job, their mission was to drive GameStop to zero," he added. "No one said a word on any financial network, particularly CNBC, which always lets the shorts come on ..."

Fed up small-time investors revolted against Wall Street on Wednesday when they decided to collectively drive the stock price up.

"Wall Street is losing its mind and Wall Street now wants to change the rules of the game because a bunch of people with accounts ranging from $500 to $2,500 are taking down the billionaires."
#GameStop
Add Comment