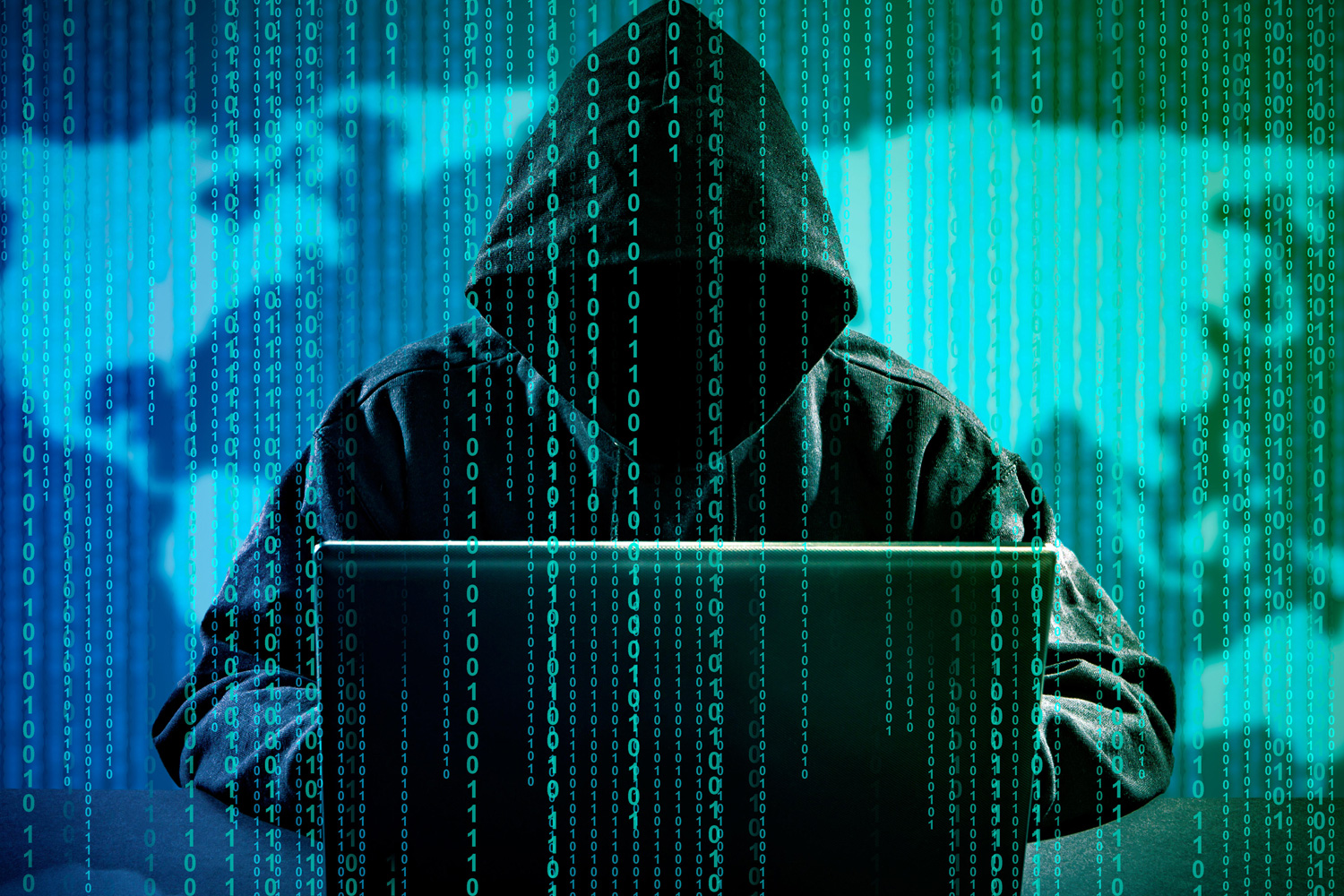 GCHQ has warned the race for the UK's next Prime Minister could he hacked by Russia amid fears the online vote might be targeted. 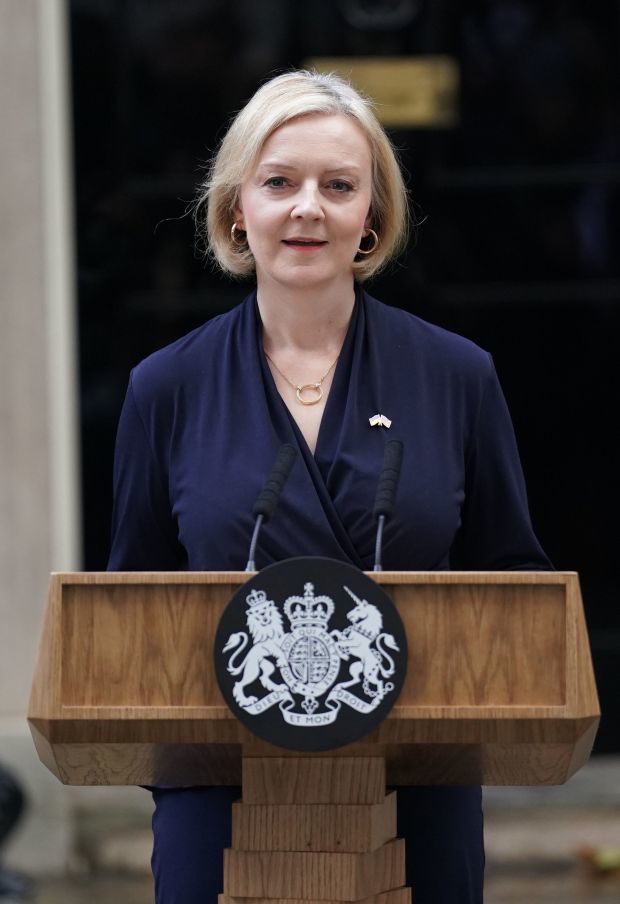 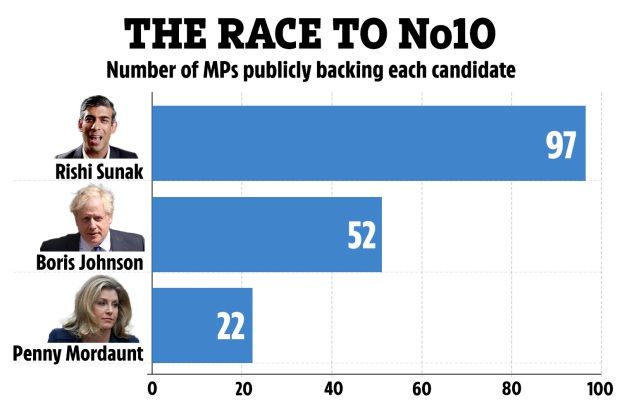 Tory members will be returning to the polls to elect a new leader and PM after Liz Truss resigned from the top job on Thursday.

MPs have until Monday at 2pm to win the backing of at least 100 MPS to go in the running for the role.

Some 160,000 could take part in the crucial elections set for Friday, October 28, and are expect to submit their vote online.

The former advisor to PMs David Cameron and Theresa May told i: "If I were still national security advisor, I would be concerned about the integrity of an online vote for the Conservative Party leadership.

"There are certainly hostile powers who would have an interest in affecting the outcome."

A UK intelligence source told the publication they "doubt security will be strong enough" to carry out an online ballot, and warned of a "small chance of bad actors rigging things".

They said the chances of outside interference in next Friday's vote was "certainly not beyond the realms of possibility".

There are also concerns around voter ID and how Tory officials will be able to properly authenticate every voter's ID in such a short time frame.

"It’s the sort of thing that might not influence the actual result but would damage its reputation," the source said.

Tory Party chairman Jake Berry tried to ease voters' concerns saying that "all measures will be made" to ensure a safe vote, adding the party was "satisfied that the online voting system will be secure".

Such were the security concerns that voting for the last Tory leader had to be delayed in August and plans to allow members to change their votes scuppered after the UK's communications spy agency, GCHQ, warned hackers could move to change votes without leaving a trace.

There are also fears the process could be open to "widespread abuse" by hostile actors "hacking into the system to skew any vote".

"You can bet that elements within Russia and China are working hard on it right now," a source told the i.

A Conservative Party spokesman tole The Sun Online: "We ran online voting just a few months ago in the last leadership contest.

"We worked with the National Cyber Security Centre, followed their security recommendations and it proved to be secure.

"We continue to work with the NCSC to once again run a secure online ballot."

The NCSC, a branch of GCHQ, said: “Defending UK democratic and electoral processes is a priority for the NCSC and we work closely with all Parliamentary political parties, local authorities and MPs to provide cyber security guidance and support.

“As the UK’s national technical authority for cyber security we continue to provide advice to the Conservative Party, including on security considerations for online leadership voting.” 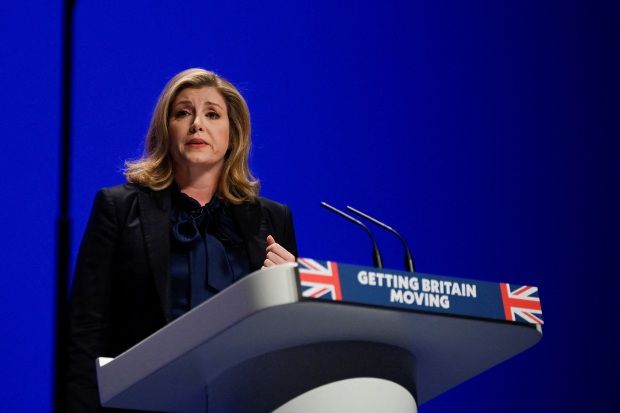 "COULD BE". Is there actually anykind of proof or just another rubbish-article by some degenerated so called journalist who is feeding the current agenda, because if not..job gone, wife gone, life gone.

Wally 38 days ago
It's only hacked by russian if they don't get the globalist agenda ... Staying in the EU or a WEF stooge prime minister
View all comments (2)Add comment