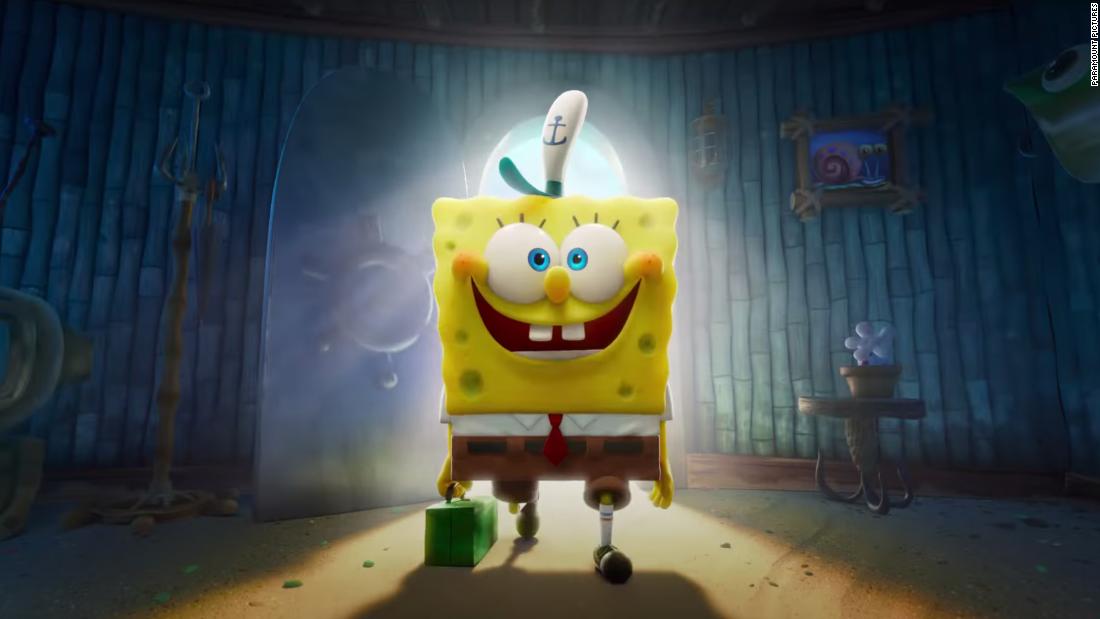 What's the next mega media deal? Maybe nothing

Following the mega-merger between Discovery and CNN's parent company WarnerMedia on Monday, the biggest question in the media world now is "what's next?"

In one way or another, the prevailing view by media observers seems that more mergers and acquisitions are on the way. But here's a contrarian perspective: What if the the most important M&A deals are behind us — at least for the foreseeable future?

With competition in the streaming marketplace ramping up and companies needing scale to stay in the game, more mergers and acquisitions would seem to be the next logical step. Traditional media companies like Comcast's NBCUniversal and ViacomCBS could buy up networks and studios to bring in more content, or possibly partner up. And the tech titans, Amazon (AMZN) and Apple (AAPL), have the resources to do whatever they want in Hollywood. Amazon, for example, is reportedly in talks to buy MGM.

"How do we make money when all of the eyeballs are on Disney (DIS) and Netflix?" Mark Zgutowicz, senior internet and media analyst at Rosenblatt Securities, told CNN Business. "That's the challenge a lot of these companies are facing. How do we compete?"

That could mean more mergers and acquisitions, but there aren't many M&A type of transactions really left, Zgutowicz said.

"You have the two biggest platforms with Peacock and Paramount+, and some smaller companies out there like AMC Networks, Lionsgate and MGM," he noted. "But I'm not quite sure the encore to Discovery/WarnerMedia is going to be as strong."

So are there other pathways to winning in the streaming wars? And if so, what are they?

Invest more in what you already have

All eyes are now on NBCUniversal and ViacomCBS (VIACA).

Those two companies have invested a lot of time and a lot of money getting their streaming endeavors off the ground. NBCUniversal launched its new service Peacock last year. ViacomCBS' CBS All Access became Paramount+ in March. And both are trying to pack the same subscriber punch as Netflix and Disney.

Some observers wonder whether the two could join forces to create a media powerhouse capable of taking on everyone, which makes sense in theory.

NBCUniversal is the home of "The Office" and franchises like "Fast and the Furious" while ViacomCBS has "Star Trek" and Nickelodeon. That's alluring for almost any consumer.

Yet there are "massive conflicts" to the two coming together, according to Michael Nathanson, a media analyst at MoffettNathanson.

"For starters, you can't own two broadcast networks," he told CNN Business. "It's NBC and CBS. They would own channel two and channel four in New York City alone. It wouldn't work."

So that pairing, under current rules, would be unlikely to get regulatory approval.

NBCUniversal could instead help Peacock build scale by "spending more and putting more content on it," Nathanson argued. As for ViacomCBS, he believes the company might reach out to smaller content companies such as Lionsgate or AMC Networks (AMCX), so to get a little more scale for streaming."

The two services already have good options available to them such as making sports a bigger part of their offerings. In fact, they're already doing exactly that with the NFL — the most important property in all of sports and TV.

Following a massive renewed deal between the league and its TV partners in March, CBS' NFL games will air on TV and will stream on Paramount+.

NBCUniversal has "Sunday Night Football," the top-rated show in primetime TV, and Peacock will simulcast those games as well.

Beyond investing billions more in what you already have or acquiring more, there are potentially other ways to find success in streaming.

The first is by becoming a streaming arms dealer, as Sony (SNE) has lately.

Sony Pictures, one of the biggest studios in Hollywood, has a solid lineup of popular franchises, including Spider-Man. Instead of jumping head-first into creating its own streaming service, Sony sells its content to the highest bidders.

The studio made multi-year deals with Netflix and Disney in the past few months, which brings in millions in licensing fees and exposes Sony content to the streamers' massive audiences.

This is hardly revolutionary since TV has been making money via commercials since its inception, but it could help in bringing in more users eager for the content but who don't want to pay as much for it. This could lead to organic growth for services.

Streaming, which has mostly been built around paid subscriptions, has embraced advertising more recently with services like Peacock and Paramount+ both having ad-supported tiers. HBO Max, WarnerMedia's streaming service, also has an ad-supported option in the works.

So don't be too certain that the Discovery and WarnerMedia transaction will create a domino effect in the media industry leading to massive mergers or shocking acquisitions.

That could indeed happen since the Discovery and WarnerMedia deal proves that anything is possible in the streaming wars. Even so, Nathanson believes the merger between the two entertainment giants was "the last deal of meaning."

"The dominoes have already fallen," he said.