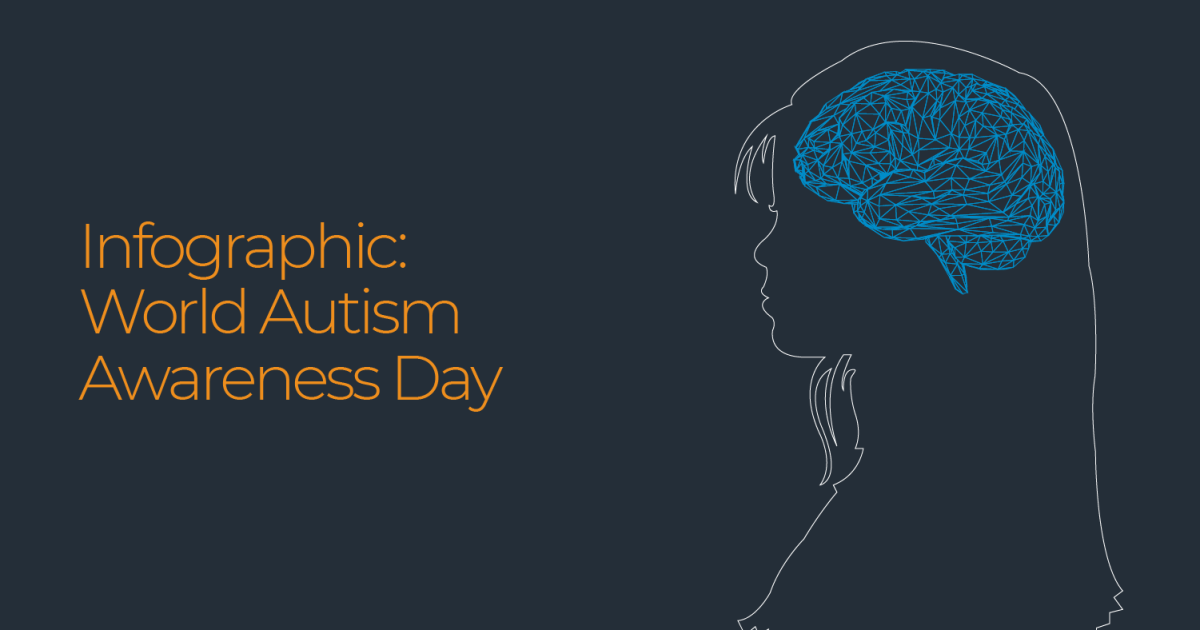 What you should know about autism

One in 100 children has autism, according to the World Health Organization.

ASD is a term used to describe a wide variety of neurological and developmental conditions. It can include trouble with speech, social interaction with others, repetitive behaviour as well as sensory aversions, such as sensitivity to sound and light.

It is a condition that can affect all ethnic and socioeconomic groups, varying greatly from person to person. The most common coexisting health condition in people with autism is attention deficit hyperactivity disorder (ADHD).

Autism can be diagnosed as early as 14 months of age. However, this can also prove difficult at times as autism does not manifest in the same way for every individual. 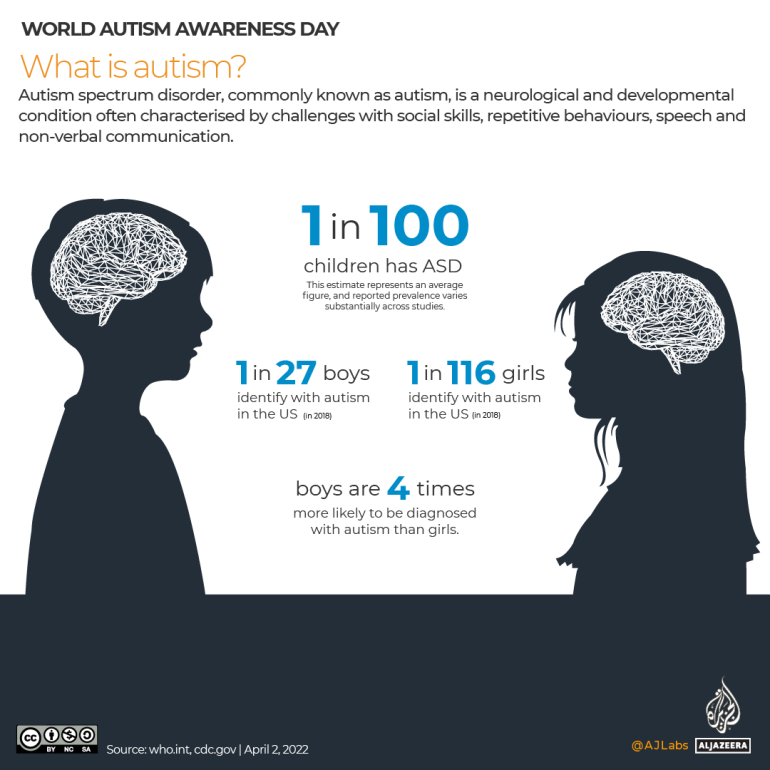 Common traits for people with autism

Children diagnosed with autism can have difficulties with social, emotional and communication skills. This can develop into traits that can affect interaction with others and difficulty in learning.

However, it is not just children who live with autism; many adults live with some form of autism.

Up to 75 percent of adults with autism are either unemployed or underemployed, according to a study conducted by the United States Bureau of Labor Statistics.

According to the US Centers for Disease Control and Prevention (CDC), there are six common traits that can be found in people with autism. These traits are:

*  Need for routine and order

*  Difficulties with verbal or non-verbal communication 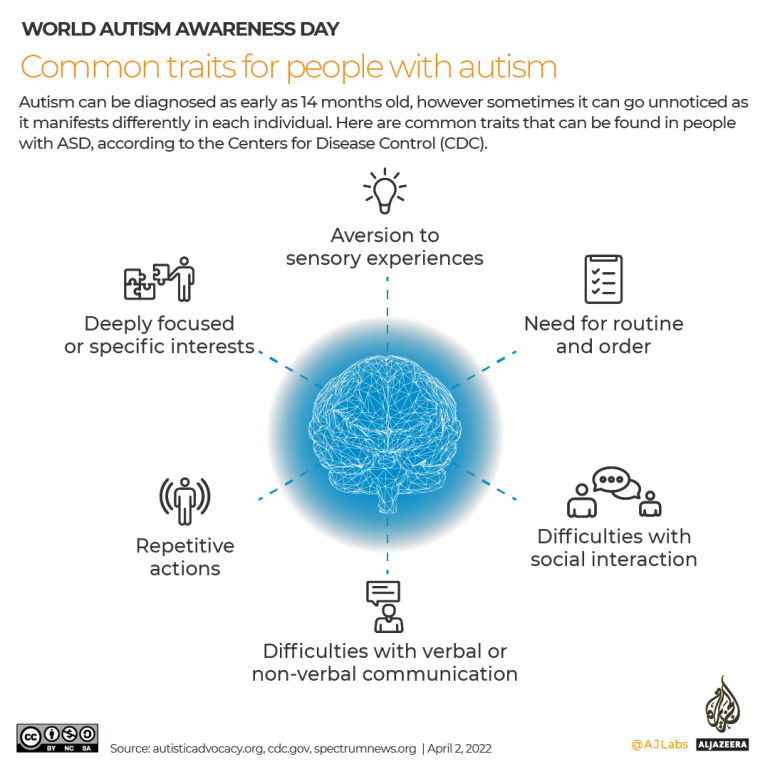 The COVID-19 pandemic led to large-scale school closures, which affected about 99 percent of the world’s student population, according to UNESCO.

Students with autism have been hit harder than most as it has caused a disruption to their routine – a necessary mechanism for people with ASD.

The infographic below summarises some tips on how to approach COVID-19 with someone with autism, according to UNICEF. 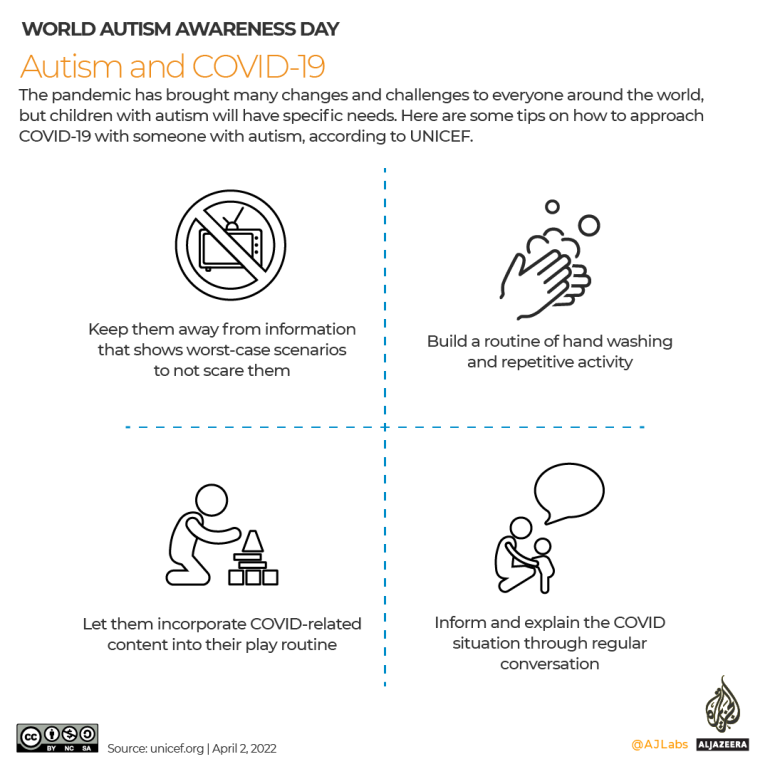 At this year’s World Autism Awareness Day, the United Nations will host a virtual event focusing on providing inclusive education for people with ASD.