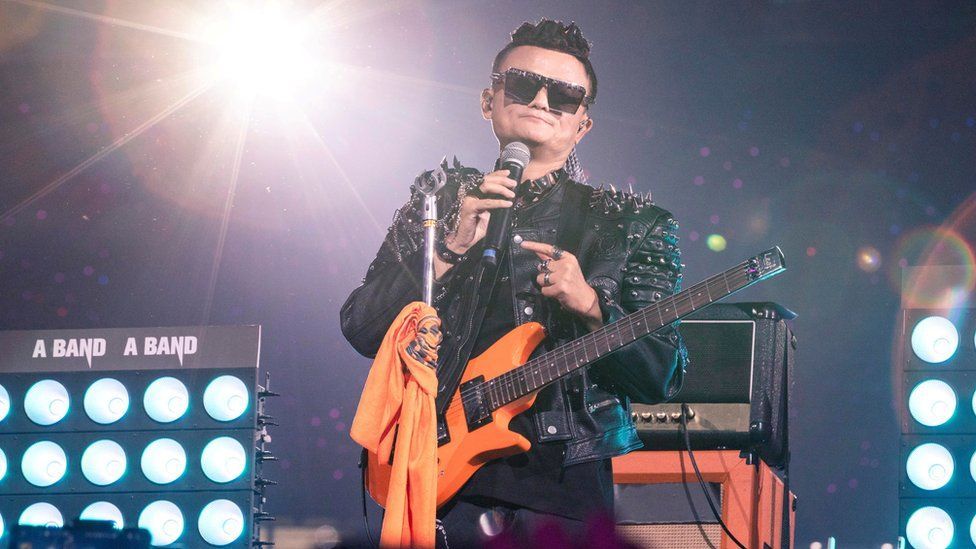 Why did Alibaba's Jack Ma disappear for three months?

Jack Ma was about to become the richest man in China.

In November 2020, on the eve of another commercial success, the outspoken billionaire suddenly went missing.

Ma's company Alibaba has risen from an online store run from his apartment, to one of the world's largest tech giants.

The tech magnate is known for his flamboyant presence and publicity stunts.

He's thrown parties for thousands of his employees and serenaded them with musical numbers like You Raise Me Up.

The company is aiming to revolutionise banking in China, shifting power away from traditional institutions.

On 24 October in Shanghai, Ant Group was ready to launch the world's biggest initial public offering on the stock exchange. 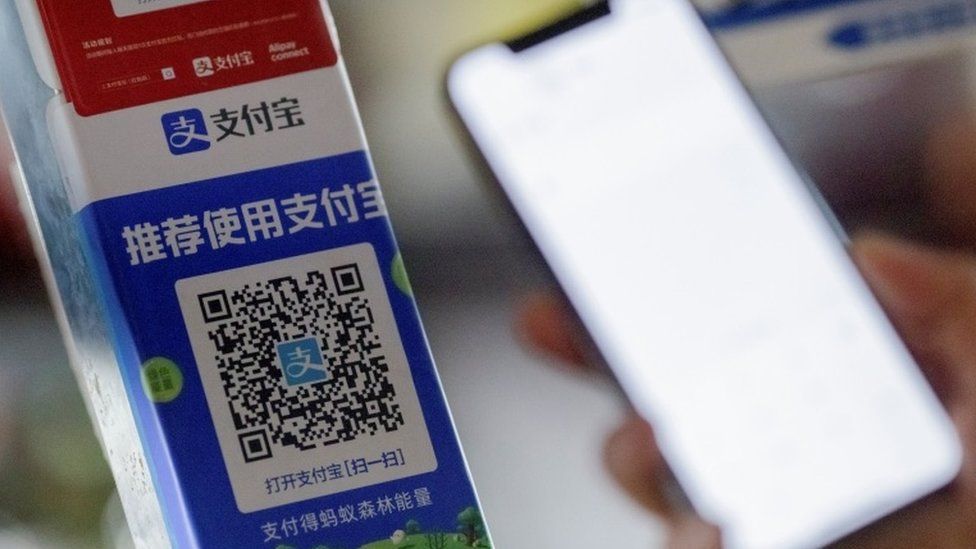 Ahead of this, Ma addressed an assembly of high-profile figures with a controversial speech that criticised the Chinese financial system.

He was not seen in public again until late January. In the interim, there were rumours that he might have been placed under house arrest or otherwise detained.

Some even questioned if he was still alive.

Summoned from on high

Ma's story is investigated as part of The Real Internet Giants, a new two-part series for BBC Radio 4, presented by entrepreneur Kathryn Parsons.

The Alibaba founder had accused Chinese banks of operating with a "pawn-shop mentality". He had also claimed that the authorities were trying to "use the way to manage a railway station to manage an airport" when it came to regulating the new world of digital finance.

These statements angered the banking establishment and reportedly reached the attention of President Xi Jinping. 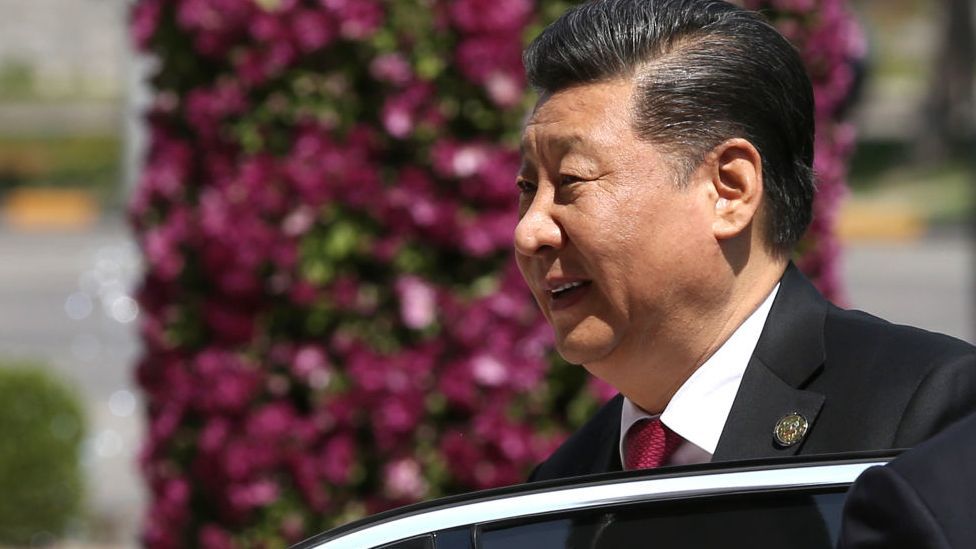 After that meeting, Jack Ma was nowhere to be seen.

"That day he apparently crossed the invisible red line for what can be said and done in Xi Jinping's China," says Christina Boutrup, a China analyst who has interviewed Ma in the past.

"I believe it was a big surprise for him. He would never have crossed that line if he had known how bad it could go."

Eventually, on 20 January 2021, Ma resurfaced in the form of a short video address for a charity event.

He was subsequently spotted the following month playing golf on the Chinese tropical island of Hainan.

"Apparently he just kept a very low profile, which was really the best thing he could do," says Ms Boutrup. 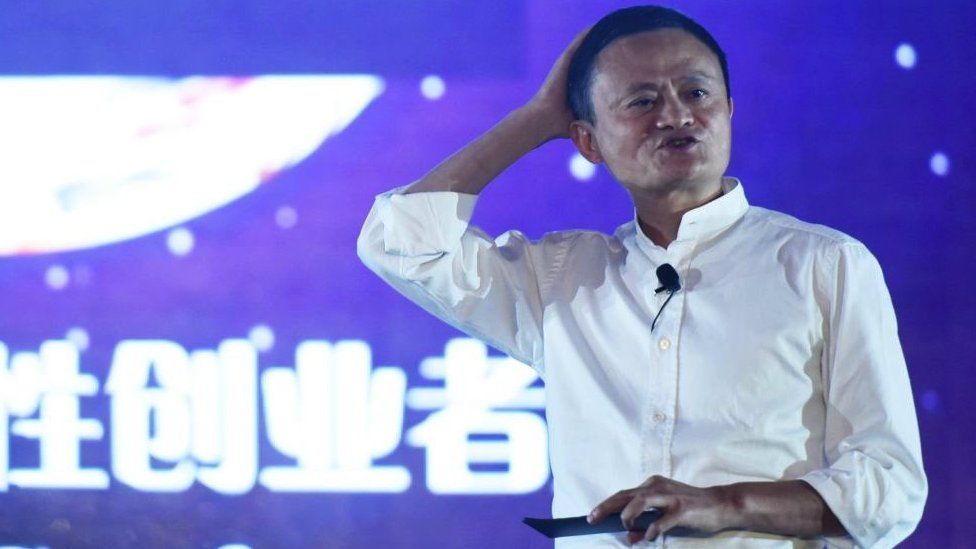 The Chinese government is currently reconsidering its approach to regulating the tech giants, launching an anti-monopoly investigation into Alibaba.

And last week, one watchdog said it had fined 12 companies - including Tencent and Baidu - over 10 deals that it said violated anti-monopoly rules. This may signal an escalation of matters across the wider tech sector.

China is facing increasing international scrutiny from the US and elsewhere over its human rights policies in Hong Kong and Xinjiang.

The move to rein in the tech superpowers is seen by some as an effort to prioritise stability and control over commercial success. 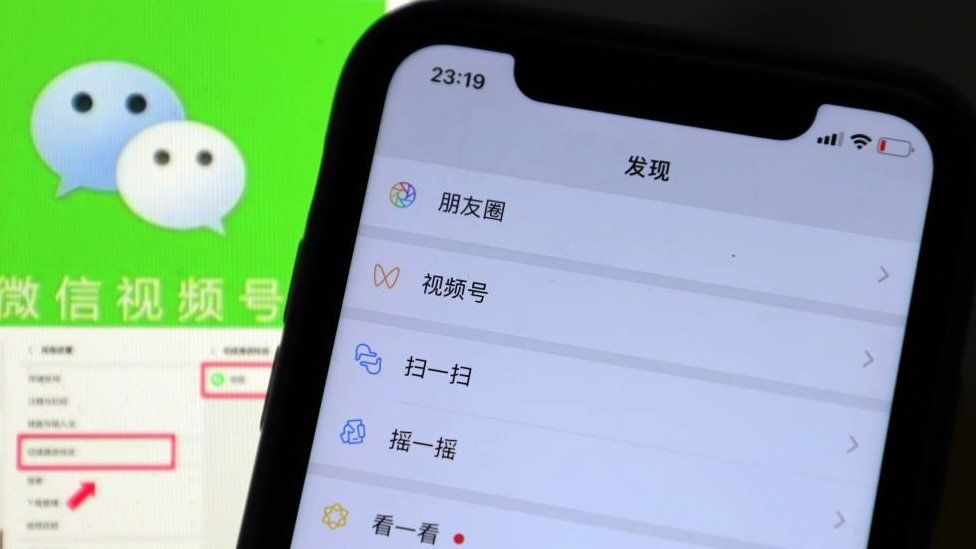 "There are [Communist] party committees there to remind the companies... that the party ultimately has power, even over powerful individuals like Jack Ma," says Samantha Hoffman, a researcher at the Australian Strategic Policy Institute.

This control extends to secrecy, she says.

"Not only is a company responsible to do what the party demands, but they also can't admit to doing that if they're asked."

But another expert suggests Alibaba and China's other tech giants should not be viewed in the West solely through a political lens. 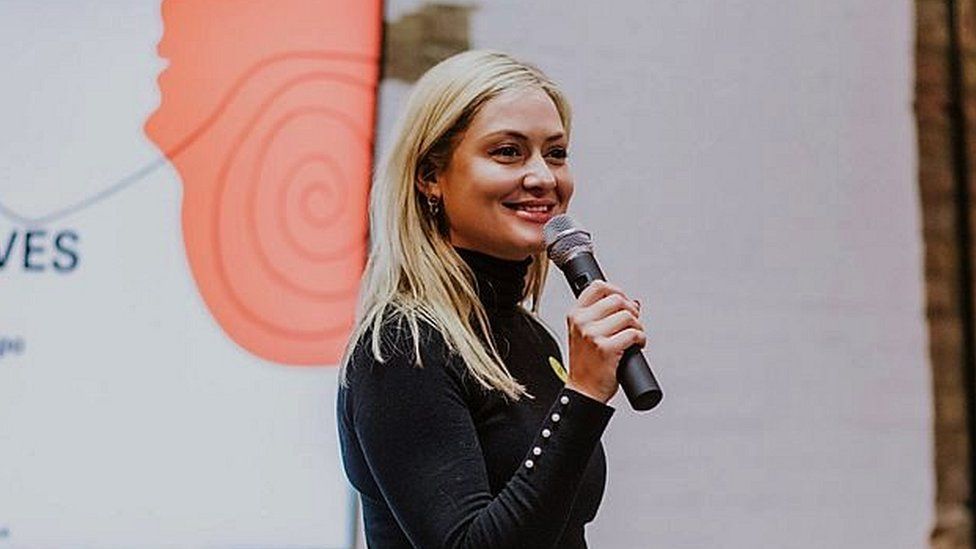