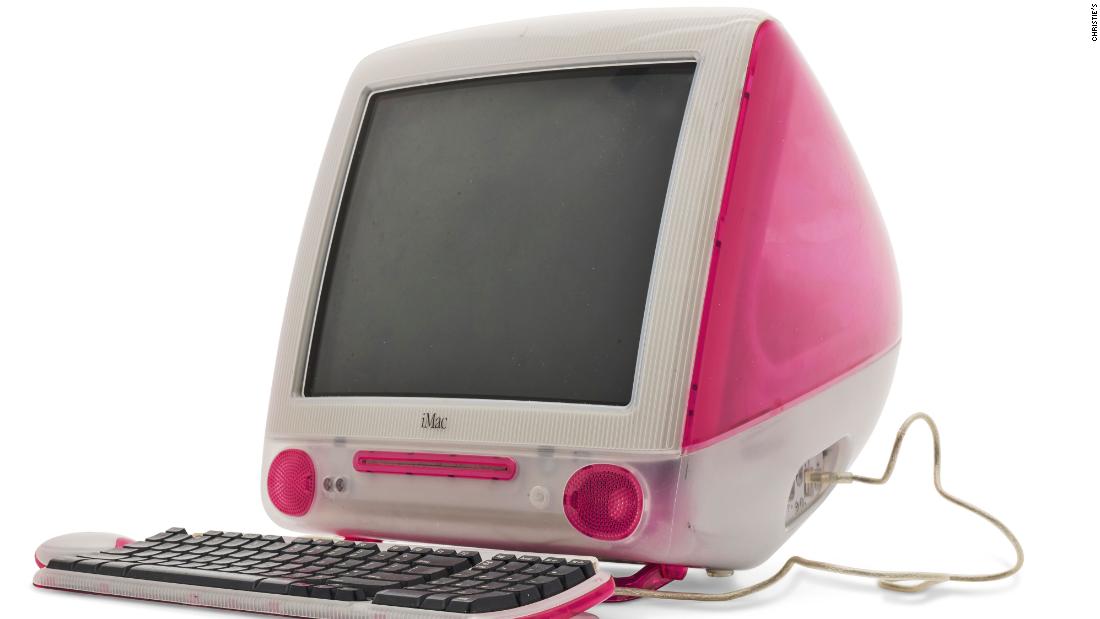 Wikipedia's first ever edit is being auctioned as an NFT

Wikipedia co-founder Jimmy Wales is auctioning off a non-fungible token (NFT) of the first edit ever made on the site.

Wales typed the words "Hello, World!" after launching Wikipedia on January 15, 2001, and the moment has been immortalized in an NFT that is being sold by Christie's, the auction house said in a statement.

An NFT is a piece of digital content linked to the blockchain, the digital database underpinning cryptocurrencies such as bitcoin and ethereum.

They transform digital works of art and other collectibles into one-of-a-kind, verifiable assets that are easy to trade on the blockchain, and have seen a huge spike of interest in the art world. 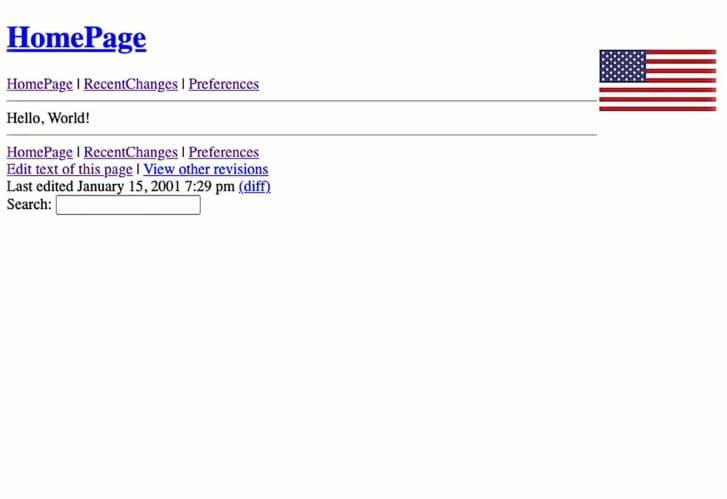 Now, collectors have a chance to buy the very first entry on what has gone on to become the largest repository of free information on the internet and one of the world's top 10 most-visited websites, according to Christie's, which estimates that the NFT will sell for $100,000-150,000.

Wales started Wikipedia after initially trying to build Nupedia, a peer-reviewed online encyclopedia written by experts, but the project failed because it took too long to approve edits.

"It was very, very academic and it failed because it wasn't really any fun for volunteers -- it was too rigid," Wales said in the statement.

Wikipedia co-founder Larry Sanger proposed making it easier to collaborate on web pages, and the move led to massive progress.

"Within two weeks we had as much work done as in almost two years," Wales said.

At first, anyone could edit the site and previous versions of pages would be lost, but then Wales started to back up the site's history in order to be able to reverse any changes, according to the statement.

That code is part of the NFT that is up for auction as part of a sale that runs online until December 15, and also includes the strawberry iMac Wales worked on at the time.

Whoever buys the NFT will be able to edit the page however they like, as well as revert it to its original form.

He added: "And I hope people respond to that, to really think back: this isn't the mature Wikipedia, this was Jimmy's crazy idea on a funny January morning, which I think is kind of spectacular to think about."

"It is a testament to the power of what crowd-sourcing can achieve: allowing billions of people access to a vast trove of information — and all of it free of charge," Peter Klarnet, Christie's senior specialist for Americana, books and manuscripts, said in the statement.

"As frequent users of Wikipedia in the course of our own work we are honoured to have been entrusted with two objects associated with the birth of this transformative achievement."

Oh ya 298 days ago
So now i feel dated as i still own my 1st computer like the one in the photo except mine is the blue one.. Should fire it up and see if it still works
View all comments (1)Add comment