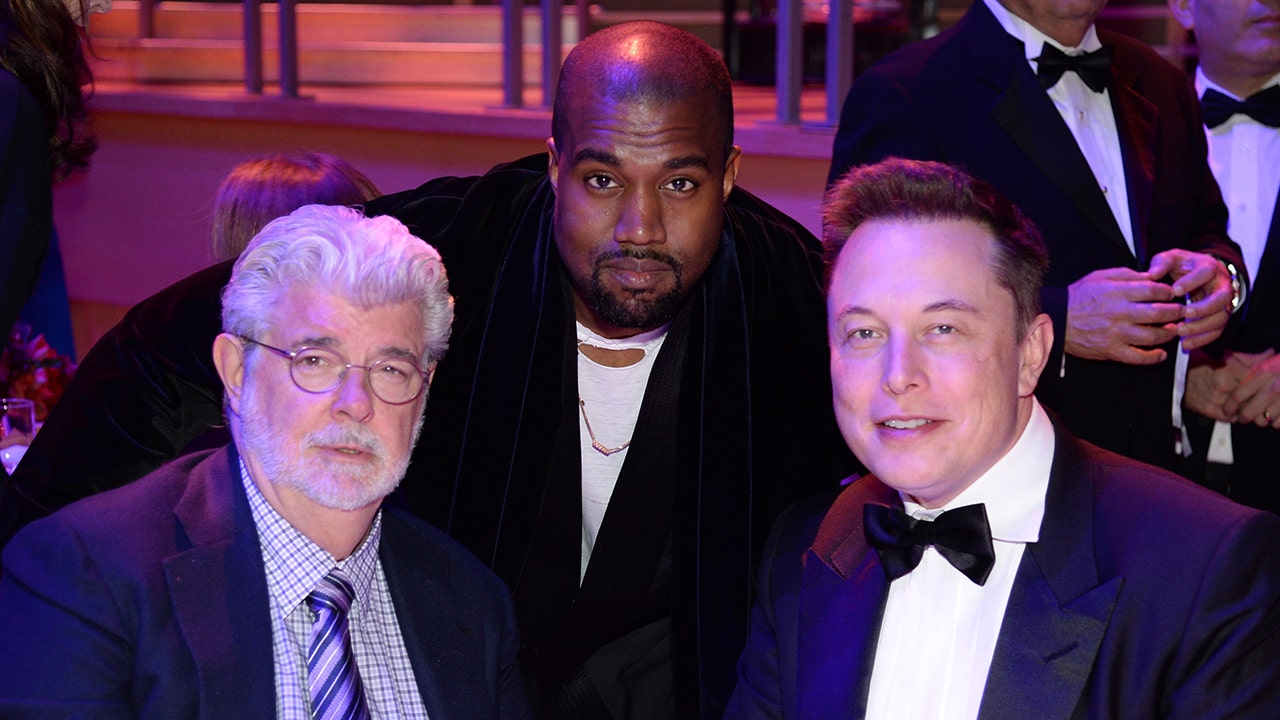 Ye — formerly known as Kanye West — posted a photo of himself with Facebook founder Mark Zuckerberg to Twitter with a caption claiming he was removed from the company's Instagram platform.

Musk's support is noteworthy due to his ongoing legal battle with Twitter that could decide the future of the platform and its censorship policies.

A judge in Delaware has halted Twitter's pending litigation against Musk, granting the Tesla CEO more time to close his $44 billion acquisition deal after previously trying to back out of it.

Musk sent a letter to Twitter on Tuesday stating that he intends to proceed with his original $54.20 per share offer agreed to by the parties in April.

The letter noted that the move depends on receipt of the deal's debt financing and provided the Delaware Court of Chancery stays Twitter's lawsuit against him and adjourns the upcoming legal trial. 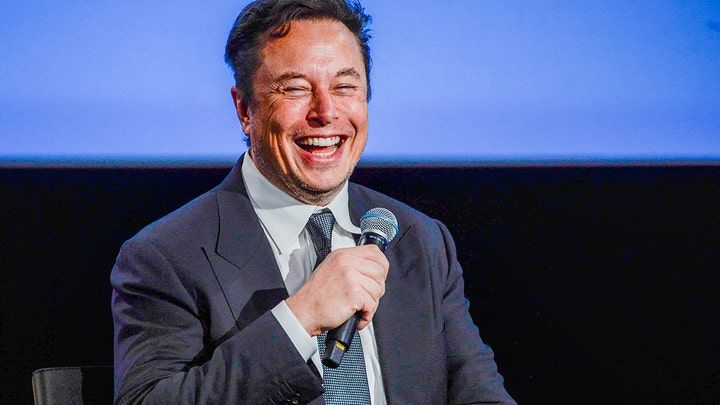 Tesla CEO Elon Musk smiles as he addresses guests at the Offshore Northern Seas 2022 meeting in Stavanger, Norway on Aug. 29, 2022.

Ye has reignited his activism as of late, claiming that he has in the past been pressured to disavow his beliefs and come into line with a more consumable, business-friendly public image.

"It drove me crazy to not be able to say that I like Trump," Ye said in his exclusive "Tucker Carlson Tonight" interview that aired on Friday.