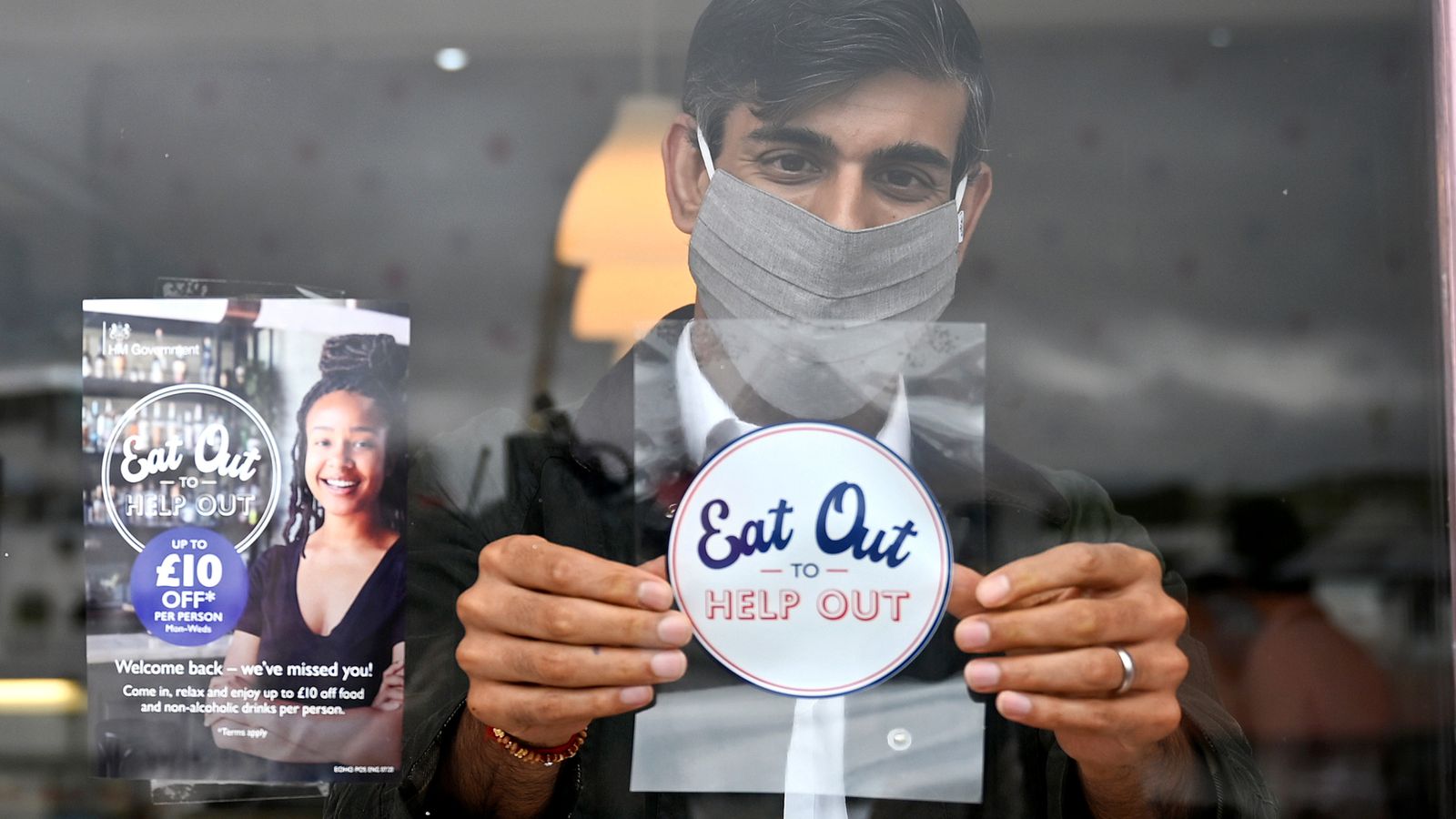 £4.5bn lost to fraud in three COVID schemes as Rishi Sunak's Eat Out to Help Out scheme recorded 9.5% rate of fraud, HMRC says

The revelation emerges during a hearing of the Treasury Committee, which hears the HMRC seized a non-fungible token cryptocurrency asset and is "ahead of the game" compared to "most other tax authorities" on the potential use of cryptocurrencies for tax evasion, according to CEO Jim Harra.

The total value of fraud in three COVID-19 schemes totalled £4.5bn, of which the taxpayer is only going to get £1.1bn back, the head of HM Revenue and Customs (HMRC) has told MPs.

Speaking at the Treasury Committee on Wednesday, HMRC chief executive Jim Harra said the £4.5bn was lost to fraud in the furlough, self employed support, and Eat Out to Help Out COVID-19 schemes.

Eat Out to Help Out, which ran for just a month in July 2020 after it was introduced by then chancellor Rishi Sunak, had a particularly high level of fraud of around 9%, higher than any other scheme and "much higher" than would normally be expected in the tax regime generally, Mr Harra said.

The scheme operated on a self-assessment basis which relied on cafes and restaurants declaring correct amounts to HMRC.

As part of efforts to clamp down on fraud, arrests were made, which in turn resulted in "quite a few voluntary disclosures" from restaurants who volunteered that they'd made a mistake in their claim and repaid, Mr Harra said.

"I'm aware of one case where a restaurant claimed to have a record month in sales during Eat Out to Help Out at the same time as they were claiming to have furloughed all of their staff," he said.

"You'd be surprised at what people think we won't join up." 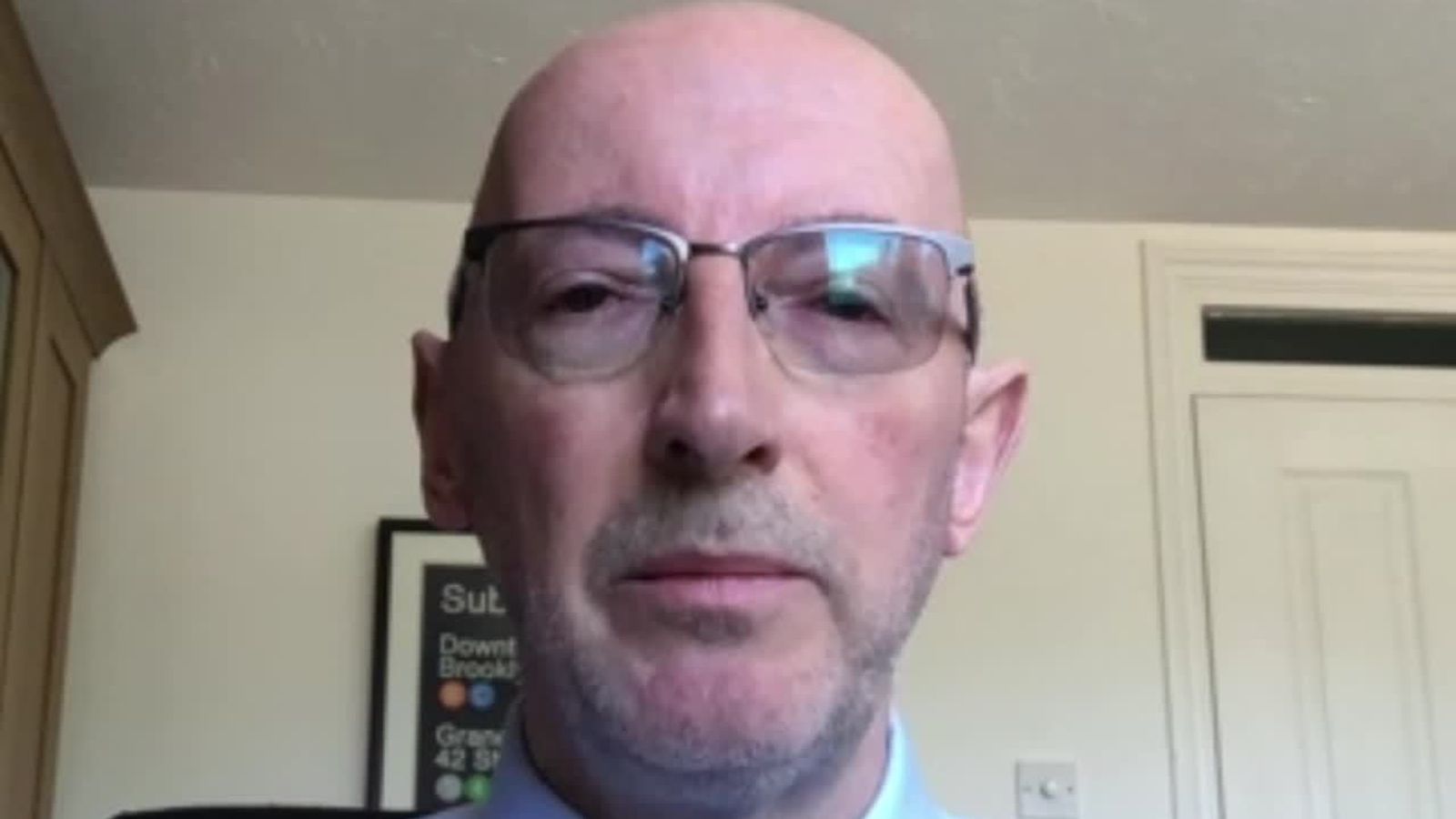 Jim Harra of HMRC
Last month, the windup was announced of the dedicated anti-fraud squad, the Taxpayer Protection Taskforce, set up to recoup billions fraudulently taken from COVID-19 support schemes.

The squad recovered hundreds of millions less than intended as less had been stolen than originally thought.

Mr Harris said the more than 1,250 staff allocated to the taskforce would be redeployed, and while the taskforce will come to an end, compliance work on COVID-19 error and fraud will continue.

When asked about the potential use of cryptocurrencies for tax evasion, Mr Harra said HMRC is "ahead of the game" compared to "most other tax authorities".

"There is no doubt that they are an asset class along with several others that are used to try and hide the proceeds of evasion from us," Mr Harra said.

"In addition to managing the risks that [crypto] poses to us, we also need to make sure that we get the tax administration right so that we also enable the crypto asset industry to develop in the same way as any other industry."
#COVID-19  #Covid
Add Comment