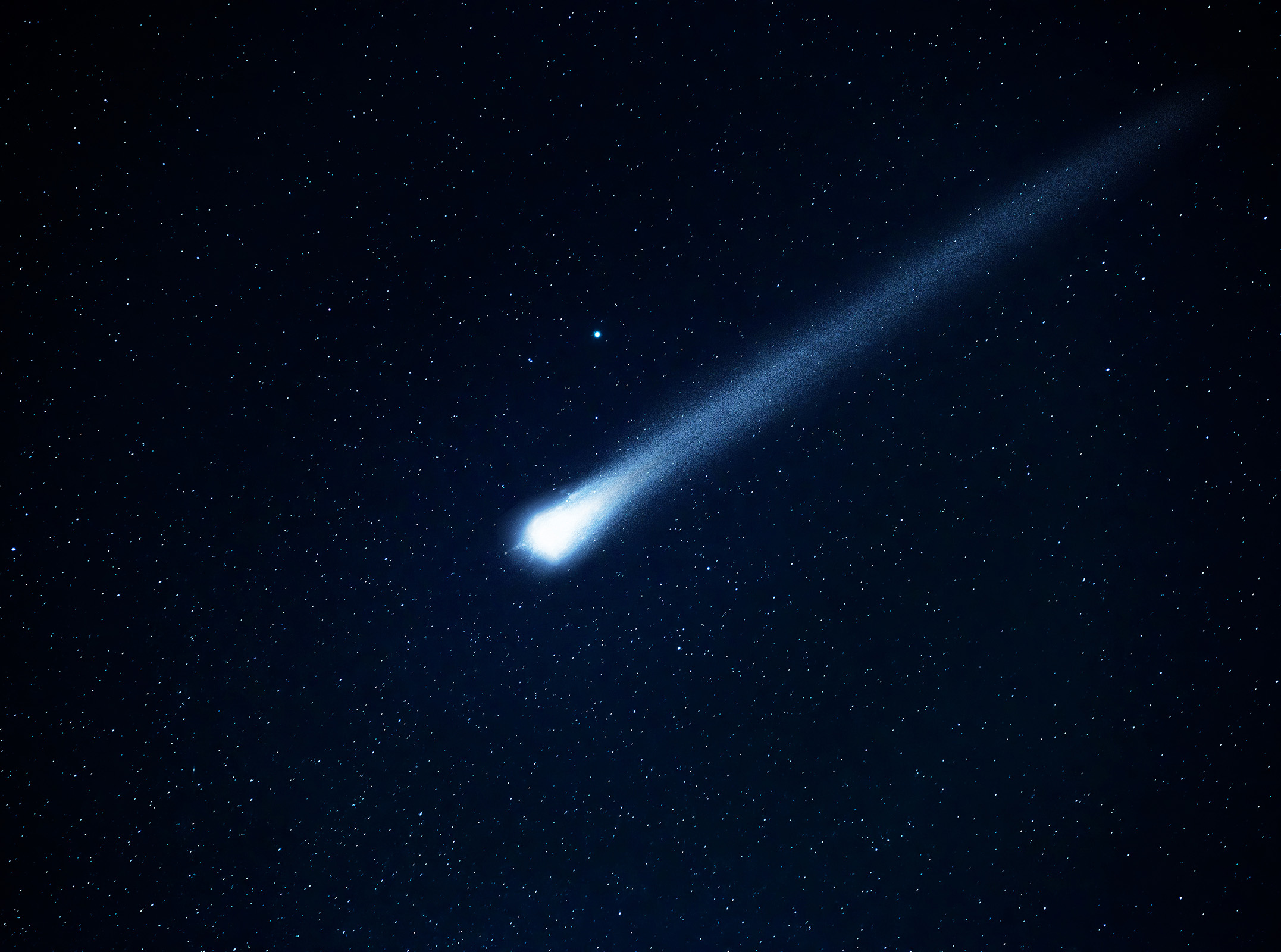 An ancient comet is hurtling towards Earth from the Oort Cloud and astronomers say that it is the largest comet we've ever discovered.

An ancient comet, believed to be over 4 billion years old is headed towards the Earth. The massive comet is at least 80 miles across, making it twice the width of Rhode Island. It’s currently speeding towards the Earth at 22,000 miles per hour.

This ancient comet is the largest ever discovered

The comet in question is currently traveling toward Earth at 22,000 miles per hour. It’s hurtling inward from the edge of our solar system. Luckily, we won’t have to worry about the comet impacting the Earth. Astronomers say it will never pass closer than 1 billion miles from the Sun. That’s a little farther than the distance between the Earth and Saturn.

The ancient comet is expected to pass that close to the Earth sometime in 2031. That means we have a number of years before we even need to concern ourselves with this ancient celestial object. Still, it is always interesting to see when comets and asteroids are headed in our direction.

David Jewitt, a professor of planetary science and astronomy at UCLA co-authored a study on the comet. Jewitt and his fellow authors published the study in Astrophysical Journal Letters. He says that objects like this ancient comet were “evicted” from the solar system ages ago.

Jewitt says the comets then took up residence in the Oort Cloud, which is a massive gathering of far-flung comets that encircle our solar system. Other comets like this ancient comet then orbit the solar system billions of miles into deep space.

A brief look at how Comet C/2014 UN271 compares to other comets we’ve discovered.

On top of making its way towards the Earth, there’s something else that makes this ancient comet so intriguing. For one, astronomers say that this comet has the largest nucleus of any comet we’ve seen thus far. They determined the size of the nucleus using NASA’s Hubble Space Telescope. They currently estimate the comet is as large as 85 miles across.

Jewitt says that this ancient comet is “big and blacker than coal.” The team estimates that the comet is roughly 500 trillion tons. That’s a hundred thousand times greater than the mass of a typical comet found closer to the Sun.

Of course, this isn’t the first extraordinary comet astronomers have discovered. Previously, NASA observed this comet and its brilliant aura. Astronomers also previously discovered a comet in a place they’d never seen one before.