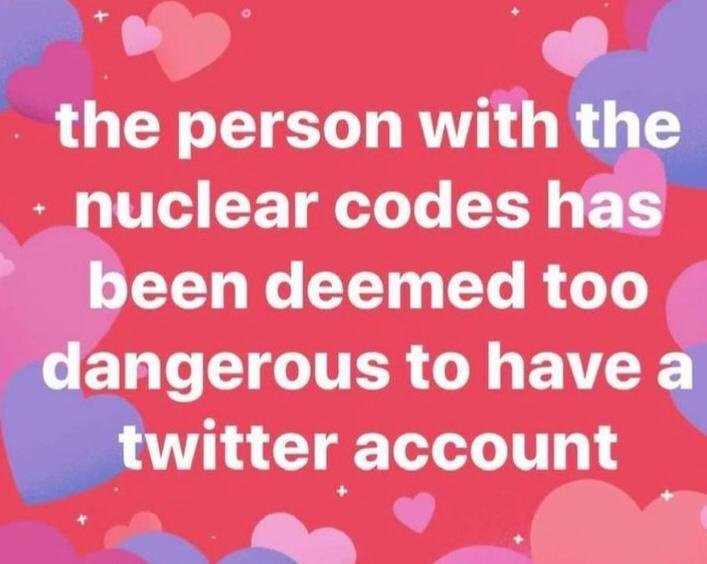 A coup: All the platforms that have banned or restricted Trump so far

American Social Media Platforms are rapidly removing Trump’s account and blocking all Americans from listening, watching or reading anything from their current president. Here is a running list:

Facebook banned Donald Trump from posting on his Facebook accounts for at least the next two weeks until the transition of power to President-elect Joe Biden is complete.

Google has pulled Parler, a social media app from all Android users.

Apple on Friday threatened to remove right-wing-friendly social media app Parler from its App Store if Parler doesn’t lay out a plan to moderate its content.

YouTube is accelerating its enforcement of election misinformation and voter fraud claims against Trump and other channels.

Instagram banned Donald Trump from posting on his Facebook accounts for at least the next two weeks until the transition of power to President-elect Joe Biden is complete.

Pinterest has been limiting hashtags related to pro-Trump topics such as #StopTheSteal since around the November election, a spokesperson said.

Twitch disabled Trump's channel, citing the move as a "necessary step" to protect its community and "prevent Twitch from being used to incite further violence."

Shopify took down two online stores affiliated with Trump - his organization and his campaign's merchandise sites — for "violating its policies" on supporting violence.

Discord says it has banned server The Donald, per journalist Casey Newton.

A Coup of Pelosi’s Own: The House of Representatives decided to intervene in the military chain of command "to protect the world from President Trump". Mrs. Pelosi told her Democratic colleagues that she spoke Friday morning to Mark Milley, chairman of the Joint Chiefs of Staff, “to discuss available precautions for preventing an unstable president from initiating military hostilities or accessing the launch codes and ordering a nuclear strike.” (We support her initiative and share her concerns, i must admit. it would be nice if Biden will blocked from it too, for a peaceful world)