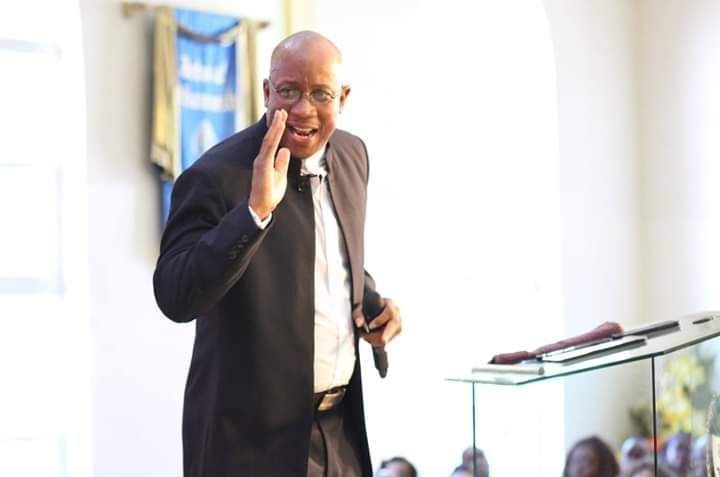 All VI politicians should state position on independence

ZBVI ‘Honestly Speaking’ talkshow moderator, Mr Claude O. Skelton-Cline has reiterated his call for a referendum on independence at the next general elections in the Virgin Islands, urging all politicians to state their position on the topic once running for public office.

“Anybody who is desirous of seeking to serve politically in this country must show their hand on this matter,” he said on the December 15, 2020, edition of the radio show on ZBVI 780 AM. 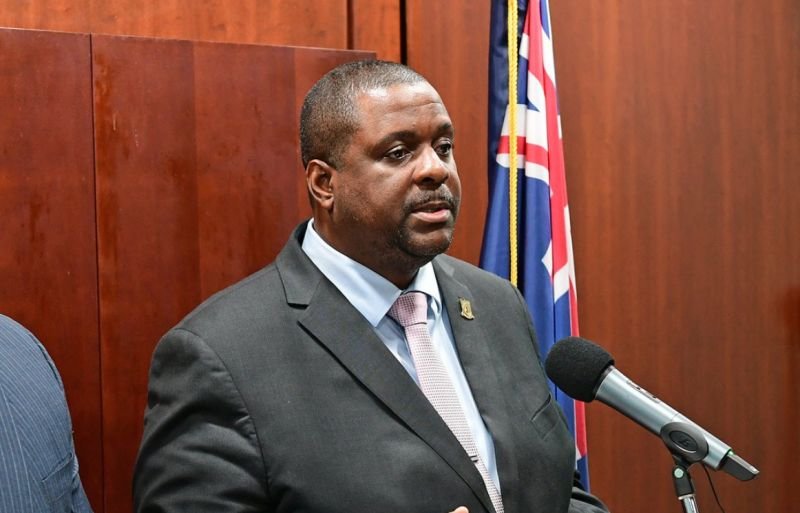 Within the order, the UK is seeking fpr OT’s to establish publicly accessible registers one the public internet, a policy that has met resistance from the Virgin Islands over privacy concerns according to Premier Andrew A. Fahie.

Skelton-Cline was at the time discussing a United Kingdom (UK) draft order entitled Overseas Territories (Publicly Accessible Registers of Beneficial Ownership of Companies), seeking to set out a framework for the Overseas Territories' registers and to improve transparency and deter illicit financing.

Within the order, the UK is seeking the OT’s to establish publicly accessible registers for beneficial owners for clients in financial services, a policy that has been met with resistance from the Virgin Islands over privacy concerns, according to Premier Andrew A. Fahie (R1) in a statement on Monday, December 14, 2020.

Skelton-Cline said the order is just another attempt by Global Britain to use its powers to control the economies of OT’s like the Virgin Islands.

“When you let them do these things, the next thing you know it's not just the UK's actions, it doesn't just end with beneficial ownership… but it goes on to...eventually they look at anti-money laundering, counter-terrorism financing, international taxation. I mean it goes on and on.” 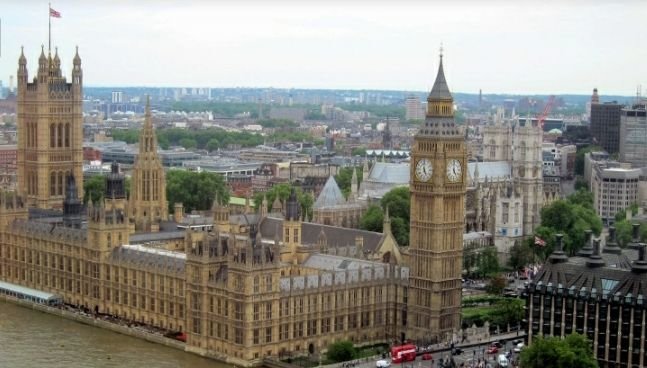 When the United Kingdom should be seeking to protect the economies of its Overseas Territories (OTs), it is instead seeking to harm it by mandating the OTs to establish public registers of beneficial ownership in financial services.

Renewed calls for a referendum on Independence

“Is this the position that we as a people want to be in?” he said in reiterating calls for the matter of independence to be decided at the same time the people of the territory return to the polls in 2023.

Calling for a robust educational campaign on the topic, the talk show host said, “We walking around here fighting amongst ourselves thinking that the fight is with each other, standing as moral agents over and against each other and don't understand the real struggle and the real fight that we're in.”