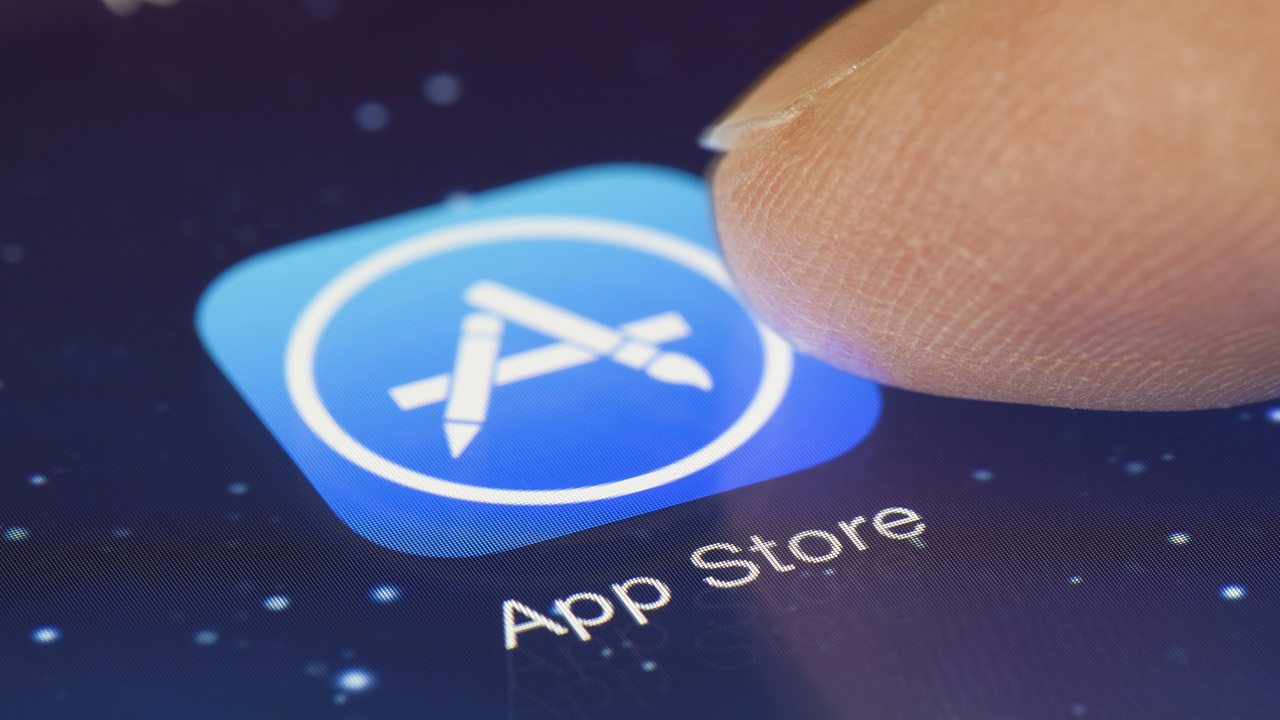 Apple shoppers spent $1.8B on apps over 1 holiday week

The swath of purchases, which occurred between Christmas Eve and New Year’s Eve, was "driven largely by spending on games," the company announced Wednesday.

On New Year's Day, customers spent over $540 million, setting a new single-day record, according to Apple.

The figures may be unsurprising. Since March, the coronavirus forced an increasing number of consumers to rely more heavily on technology while remote learning and working from home.

According to data from Twigby, a nationwide phone service provider, 39% of Americans have been relying on their phones more due to social distancing. The company also noted a large increase in app usage.

Apple says a number of consumers have turned to their apps more than ever, which has offered numerous opportunities for developers.

Some of the most downloaded apps were Zoom and Disney+ as well as games such "Among Us” and “Roblox."

After a record-breaking holiday season, developers have now earned more than $200 billion since the App Store launched in 2008.

This figure, however, is only a small fraction of the App Store's overall commerce, according to Apple.
#Coronavirus
Add Comment