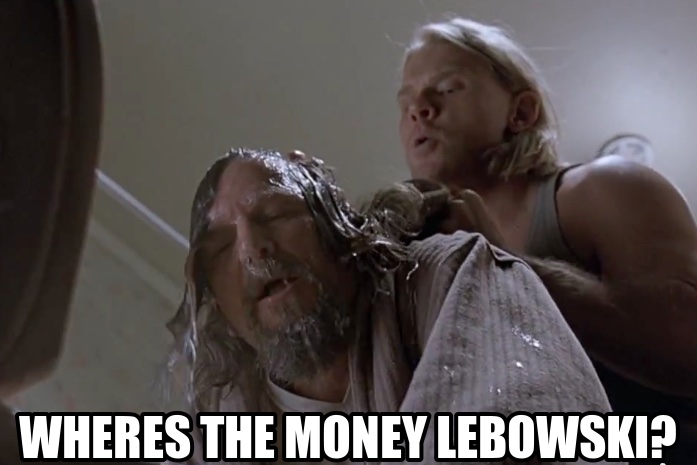 President Joe Biden is considering raising the U.S. capital gains tax rate by nearly double for the wealthiest Americans to pay for agenda items, according to Newsweek. Naturally, any raise in capital gains taxes would have significant impact on bitcoin investors that have seen the value of their assets rise exponentially in recent years.

According to Newsweek, the tax increase seeks to help fund Biden’s American Families Plan, a proposal set to be finalized and presented sometime this week. It aims to allocate “$1.5 trillion in new spending and tax credits meant to fight poverty, reduce child care costs for families, make prekindergarten and community college free to all, and establish a national paid leave program,” reported The New York Times.

An analysis recently published by the Tax Foundation further analyzed how the new federal tax rates could play out at the state level. It shows that “[rates] would be even higher in many U.S. states due to state and local capital gains taxes, leading to a combined average rate of 48 percent compared to about 29 percent under current law.”

If enacted, “Biden’s plan would be the highest tax rate on investment gains since the 1920s,” per Newsweek.

Naturally, such a high capital gains tax rate would influence taxpayers’ decisions regarding when to sell their assets and in which state they choose to live. According to the Tax Foundation, if enough taxpayers decide not to realize gains and avoid the new tax rate, Biden’s move could backfire, resulting in less federal revenue altogether.

Although traditional investors might avoid the tax increase for some time, Bitcoiners are in a unique position. They might see Biden’s potential plan as the ultimate incentive for not selling their bitcoin and not realizing any capital gains.

Already accustomed to the “HODL” motto, Bitcoiners would be more incentivized than ever to hold on to their bitcoin until hyperbitcoinization, at which point the IRS would cease to exist as the USD is replaced by a Bitcoin standard. And, until then, if they ever need some dollars, they can loan a small portion of their bitcoin stack for a fee, rather than selling it and incurring tax obligations.