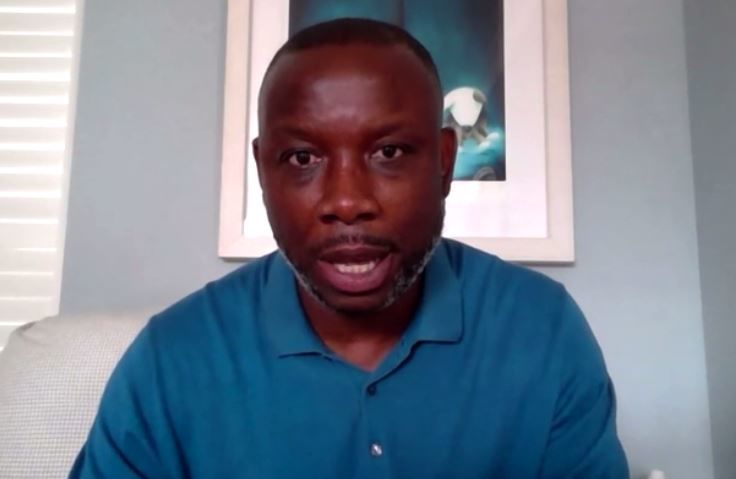 'Black footballers deal with things that others don't'

Leroy Rosenior has said that he agrees with Gareth Southgate about the "layer of complexity that's always been there" when deciding who to select for penalty shoot-outs for the England national team.

Mr Southgate, the England manager, recently spoke about his concerns following the torrent of racist abuse received by Marcus Rashford, Jadon Sancho and Bukayo Saka when they missed penalties during Euro 2020.

Former professional footballer Mr Rosenior said that it was good that the England manager had highlighted the issue because "black players deal with things that white people don't".