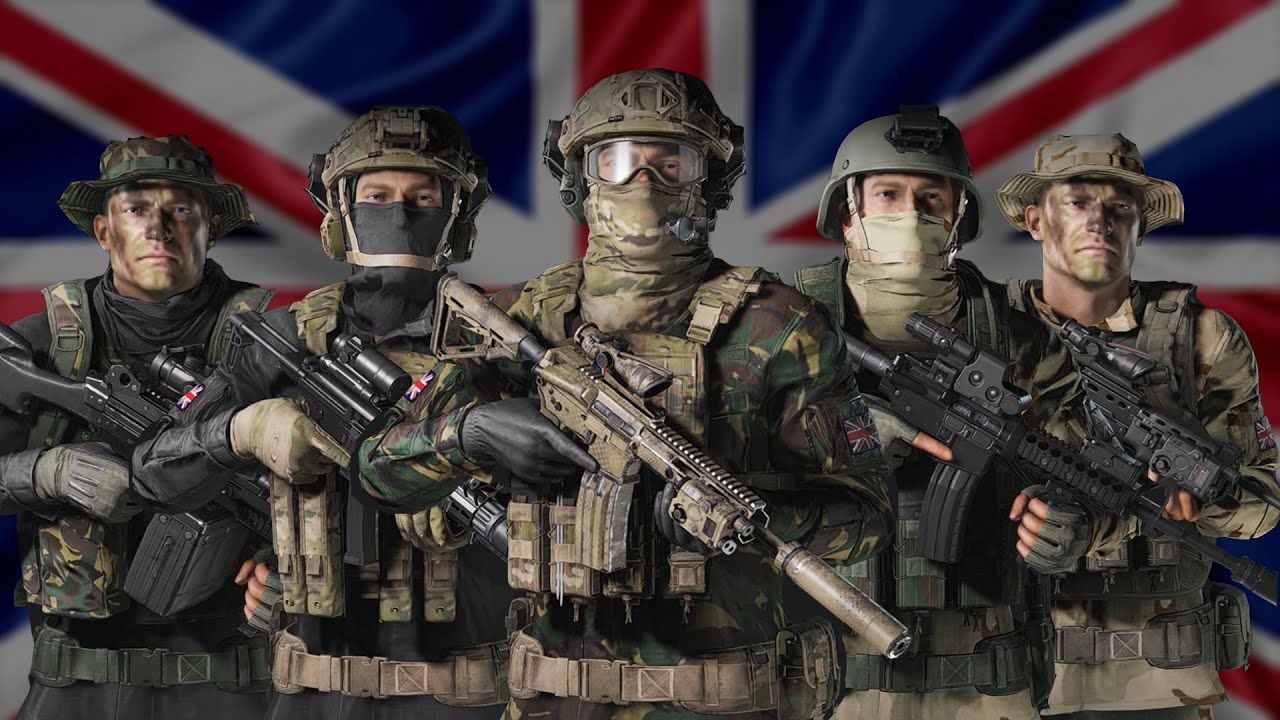 Listen to the article
0:00 / 0:00
Voice by MediaWorks
The BBC claims it has found evidence of killings allegedly committed by the British Special Air Service (SAS) in Afghanistan in the early 2010s, a new Panorama documentary details. A pattern appears to have emerged of unlawful killings of Afghans by a squadron of SAS commandos during night raids, with as many as 54 victims over a period of just six months.
The allegations, which could turn into accusation of war crimes, were angrily denied by the UK Ministry of Defence, which said claims of unlawful conduct by commandos had previously been properly investigated.

“Neither investigation found sufficient evidence to prosecute. Insinuating otherwise is irresponsible, incorrect and puts our brave Armed Forces personnel at risk both in the field and reputationally,” the ministry said.

However, the BBC claimed that Royal Military Police (RMP) investigators had been stonewalled by the military leadership. Then-head of the UK Special Forces, General Sir Mark Carleton-Smith, failed to share with the probe evidence of misconduct he had in his possession, the broadcaster said.
Australian war crimes report alleges elite troops executed 39 Afghan civilians including to achieve ‘first kill’

The new documentary updates a previous BBC investigation into SAS night raids in Afghanistan. An anonymous source had shared with the outlet hundreds of contemporaneous military reports, including operational accounts that the squadron had filed after missions.

After comparing details of missions with a US military log, the BBC managed to identify some of the locations of the raids and went to Afghanistan to talk to witnesses and collect forensic evidence, such as images of bullet holes in walls.

In several cases, what was uncovered during these trips contradicted what the SAS team had reported about killing enemy combatants in firefights or reacting with deadly force to detainees suddenly pulling concealed weapons during a search. What the BBC found on the ground at three locations pointed to executions having been carried out at close range, experts told the broadcaster.

The squadron in question was deployed to the Helmand province in November 2010 for a six-month tour. The documents scrutinized by the BBC reveled a pattern of suspicious killings justified by what was claimed to be the discovery of weapons on the scene, it said.
Russia to investigate alleged SAS activities in Ukraine

Those weapons, including AK-47 assault rifles and grenades, may have been planted by the British troops as grounds for killing people who in reality posed no threat, the BBC suggested. The squadron reportedly “was trying to achieve a higher body count than the one it had replaced.” The total number killed during the tour was in the triple digits, the report said.

The post-raid reports that the team wrote aroused a certain amount of suspicion among the officers at the time, who said they were “quite incredible” and referred to the missions as the “latest massacre” by the squadron. A high-ranking Special Forces officer in Afghanistan warned in a secret memo that there could be a “deliberate policy” of extrajudicial killings of fighting-age males, the BBC revealed.

A rare internal review was ordered, but the investigating Special Forces officer “appeared to take the SAS version of events at face value,” the documentary said. The evidence was classified and not shared with the military police, who in 2013 conducted a separate murder investigation connected with one of the raids.

In 2014, the RMP launched Operation Northmoor to investigate more than 600 alleged offenses by British forces in Afghanistan. Some of the killings of the SAS squadron were on the list, the BBC said. It added that RMP investigators told it that the British military had obstructed their efforts to gather evidence.
#Afghanistan
Add Comment