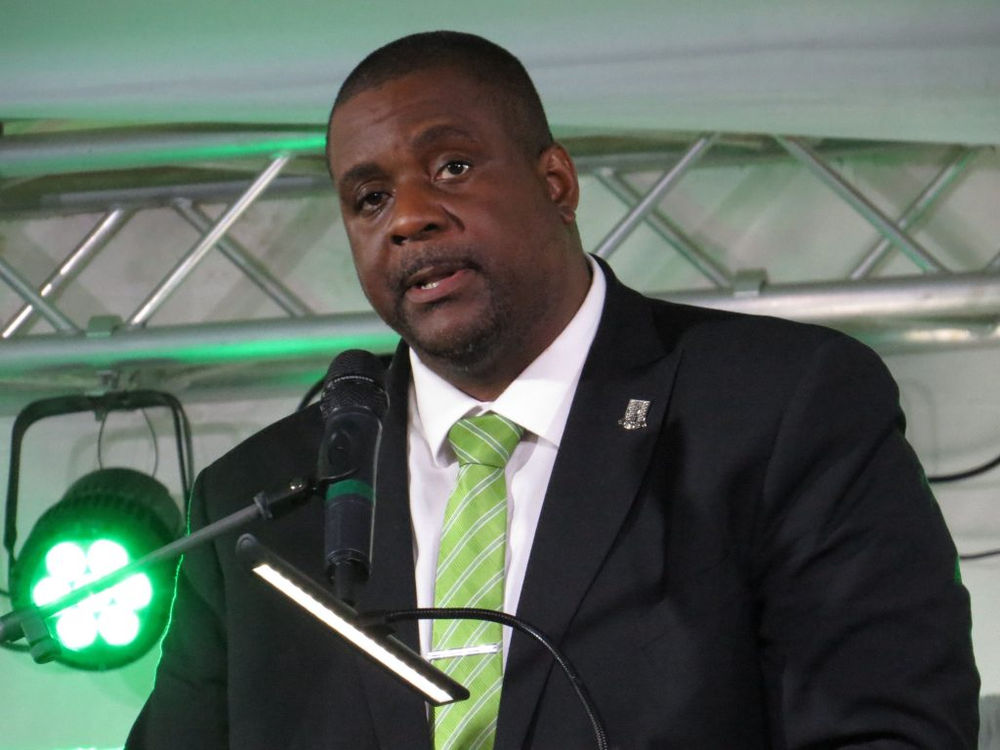 There is growing fear that the British Virgin Islands could end up suffering the same fate as its sister British Overseas Territory, the Turks and Caicos, which had its constitution yanked and direct rule from the United Kingdom instituted.
The fear came as the country eagerly awaits the ruling and recommendations from the commission of inquiry, expected to be delivered in January. It is the view of some that in the God-forbidden event that the commission recommends that the constitution be suspended, it could set the country back probably two decades, or even longer.

The Turks and Caicos Islands had its constitution pulled after a commission of inquiry, which began in 2008, recommended in 2009 that the 2006 Constitution – one of the most modern in the region at the time - be annulled, after claiming that widespread systemic corruption was uncovered.

The then Michael Misick administration accused the British of political overreach, over what it described as baseless claims. Misick and most of his ministers were charged with corruption, a rap many of them still fight in the court today.

Ex-premier Misick, on many occasions, declared that many of the charges levelled against his administration were mere policy decisions by his government.

The protracted ensuing court case is also weighing heavily on the public purse strings, as more than $100million has already been spent so far, and there is no foreseeable end in sight. This is incidentally happening at a time when the country is in dire need of funds to spend on social services and infrastructural development.

Many BVI’s are of the view that the British Government is on a path to recolonizing its overseas territories by any means necessary, even if they have to accuse democratically elected governments of baseless charges of corruption.

Many islanders are of the view that the commission of inquiry was at best “a subversive activity against the human rights of the islanders,” and its “illegal activities.”

The commission of inquiry has also been dismissed by many Islanders as another “cynical instance of those with the really dirty hands pointing the finger at others.”

Many are not confident that the recommendations would return with any other verdict other than corruption in the Fahie administration.

“…The final conclusion of the COI will be that there is corruption in the BVI government, since that was the outcome that had been pre-determined even before they began gathering evidence,” writes a BVI political commentator.

Some of the residents, who claimed that the commission of inquiry was a slap in the face of the people of the Virgin Islands, recommended in hindsight that the British investigators should have been arrested as soon as they set foot on the county’s soil, and then dragged before the courts and tried for an attempted coup of a democratically elected government.

However, there are some British Virgin Islanders who commend the Fahie administration for not being rash, but while vehemently denying the charges against the government, cooperated with the commission of inquiry.

“I believe that trying to stop the COI would, in the minds of many, exhibit guilt. So, I would not fault him for cooperating, even though if he had tried to stop it, he would have been well within his rights as a democratically elected government, who the people went to the polls and chose,” said another local political pundit.

According to some political commentators, the wait for the commission of inquiry results has placed the BVI in a spin of uncertainty, which they believe is bad for investment, especially foreign ones.

“No one wants to invest in a climate of uncertainty. When a country or a government is stable, it breeds investor confidence, but with this dark cloud of uncertainty hanging over the BVI, the country is precariously perched, and at this time the equilibrium of the country is not looking so good,” an online commentator wrote.
#Commission of Inquiry  #the Virgin Islands  #Fahie  #CoI
Add Comment