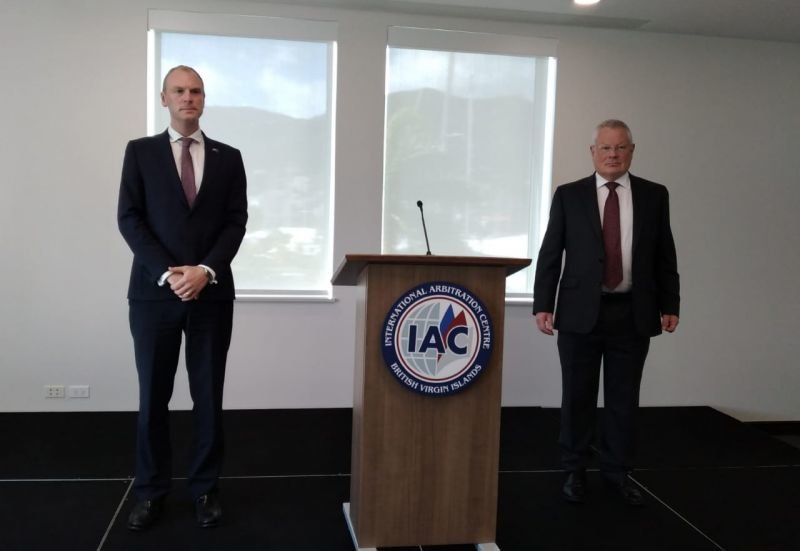 As the Premier Andrew A. Fahie administration faces accusations of corruption and victimisation in governance to warrant a Commission of Inquiry, neither the Governor H.E. Augustus J.U. Jaspert aka 'Gus' nor the newly sworn-in Commissioner, Honourable Sir Gary R. Hickinbottom, could say whether they have solid written evidence on those accusations.

At a 12:00 pm press conference held today, January 22, 2021, in the ‘Tortola Room’ of the Arbitration Centre, Wickham’s Cay II, Tortola, the Governor brought forward no evidence of the allegations, however, said that the evidence was based on reports from the 'community' and several others.

There have been concerns that the CoI was only called by the Governor on 'the hour' of his departure from the territory to get back at the Fahie Administration, which has accused him of attempted bullying and has been on a mission to reduce the powers of the Governor while making advances to self-determination.

“This was, without doubt, a very difficult decision to make, but a very necessary one based on the great number of current concerns and allegations put to me by members of the community, the public service, the media, the businesses and other,” Mr Jaspert claimed.

He said the VI has sent a clear message for more transparency and a higher standard of governance, however, again no evidence was presented to warrant the high-level CoI as announced by the Governor on January 18, 2021.

“I simply cannot ignore the concerns of the people, or the hindrances facing local institutions, I feel the Commission of Inquiry is the best way to address those concerns, and ensure the welfare of the people,” Mr Jaspert said.

Premier Fahie has said his Government has no objection to the holding of a transparent Commission of Inquiry, but noted that Governor Jaspert has always advised Cabinet Members that before a Commission of Inquiry can be convened, that to ensure due process, all Government institutions established to ensure accountability, transparency and Good Governance must be allowed to function and produce their reports.

Governor Jaspert could not say whether he has written reports from any Government institutions.

Auditor General, Ms Sonia M. Webster, when asked whether she furnished the Office of the Governor with any recent report to facilitate his CoI, said her office had not done so. 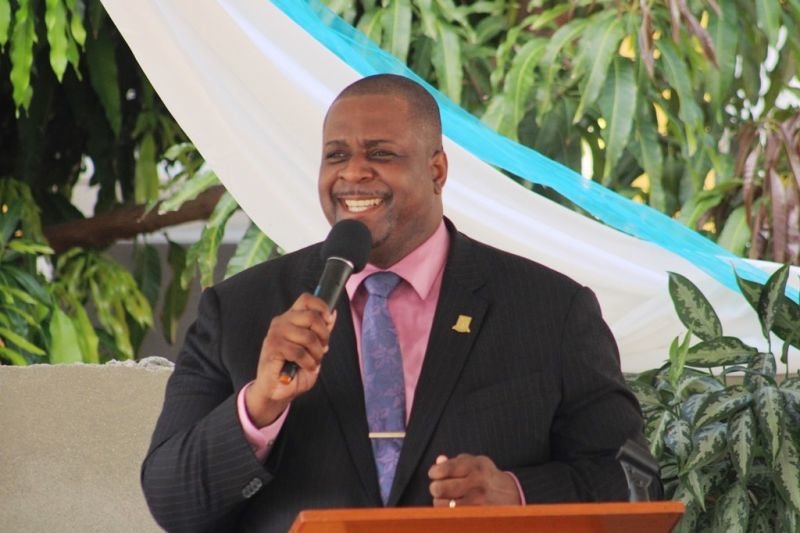 Premier Andrew A. Fahie has said his Government has no objection to the holding of a transparent Commission of Inquiry into governance.

Meanwhile, Opposition Leader and Chairman of the Public Accounts Committee (CAC), Honourable Marlon A. Penn (R8) did not respond to our question as to whether he had provided the Governor with any report in relation to the CoI.

Meanwhile, Hon Hickinbottom addressing the press for the first time indicated that the independent inquiry has been called based on ‘allegations’; however, the commissioner did not reveal if he was presented with any solid evidence apart from the speculations.

He reminded that while the commission is not a court of law to find persons innocent or guilty, his role is to consider all information submitted and make findings as to whether anyone in public service may have been guilty of corruption, abuse of office or other serious dishonesty in relation to their service.

“If I conclude that there is nothing possible amiss with the governance of these islands, I will say so and that will be the end of it.” 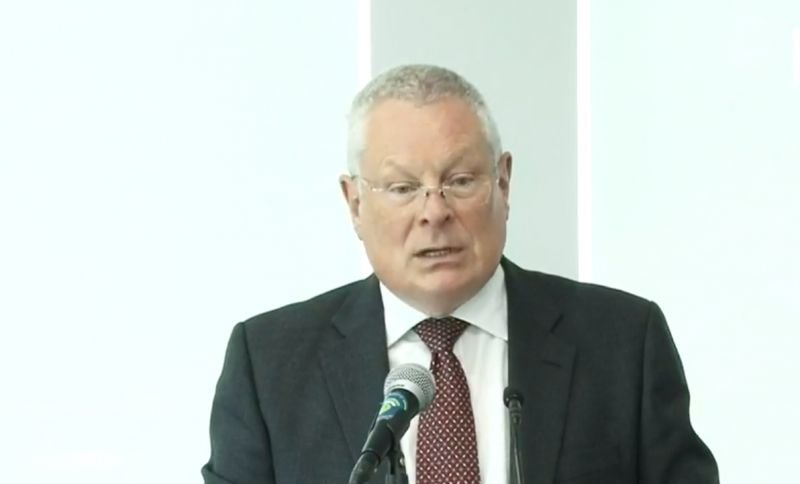 CoI Commissioner Sir Gary R. Hickinbottom, addressing the press for the first time today, January 22, 2021, indicated that the independent inquiry has been called based on ‘allegations’ however, the commissioner did not reveal if he was presented any solid evidence, apart from the speculations.

Hickinbottom said; however, if there is substance to the concerns and based on the terms of reference required, he will consider what might be done about them and make recommendations for actions such as if criminal proceedings might be brought against individuals.

The Commissioner also detailed that he will be able to make other recommendations considered appropriate in light of the findings made.