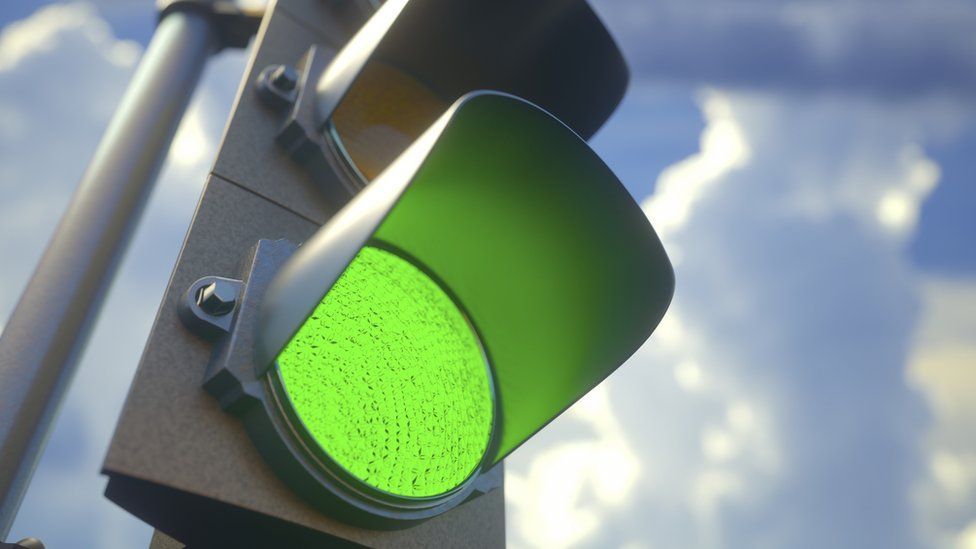 Will your future boss be a computer?

If your first thought upon reading that sentence was "well it would be an improvement on my current human one," you wouldn't be alone.

After all, an artificial intelligence (AI) software system might be better able to organise the staff rota without messing up your holidays.

And getting some unbiased feedback from a line manager who can't be accused of having it in for you or of favouring other staff could make a pleasant change.

However, for those of us who have seen the Terminator movies rather too often, the thought of a computer, or robot, bossing you around is also bound to raise fears that the machines are in danger of taking over.

Yet this ignores the fact that we already spend a lot of time obeying machines, and we don't even think about it, let alone worry.

Jeff Schwartz, a senior partner at business consulting and audit firm Deloitte, and a global adviser on the future of work, points to a simple everyday machine that we all obey unthinkingly. 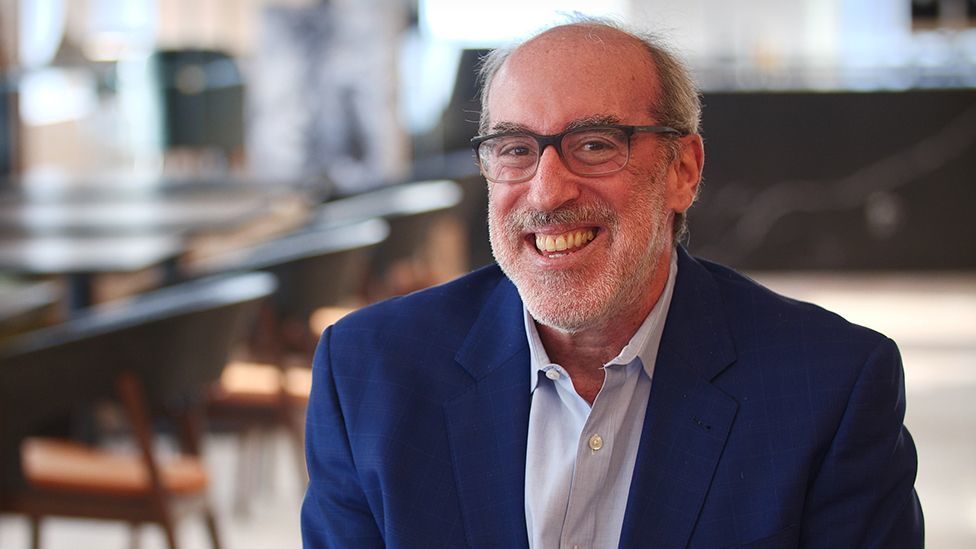 "A traffic light used to be a job, there used to be a person who would stand there directing the cars," he says. "But very clearly that is now a machine, and it is getting smarter - they are now putting AI into traffic lights [so they can best respond to traffic levels]."

So it seems we are perfectly willing to take orders from a machine in some clearly defined situations.

What has increasingly happened in recent years, however, is that more of us are already being ordered around by computers at work. And experts say that this is only set to increase.

Take taxi firm Uber. There isn't a man or woman in the office giving out the jobs to the drivers. It is done automatically by the company's AI software system. 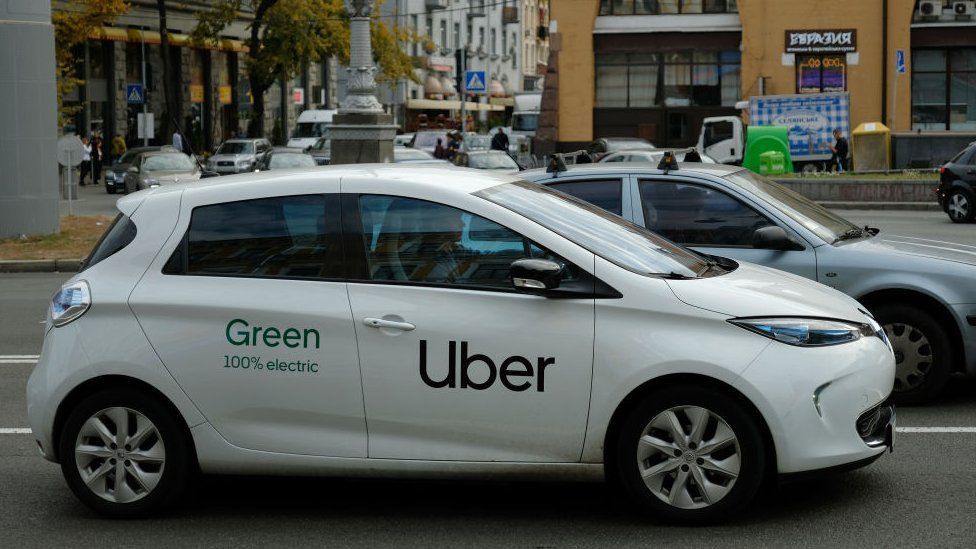 Prof Tomas Chamorro-Premuzic, a business psychologist at University College London, says that while Uber does this to make its service as efficient as possible, there are wider benefits.

"Uber the app isn't biased in favour of someone [a customer or a driver] because they are good looking, or went to the right school, or they have the right accent, or they dress well," he says.

"It is all about performance. You can see how technology could make the world of work more meritocratic by focusing more on substance and less on style.

"Companies that can do that will outperform their rivals and be better places to work." 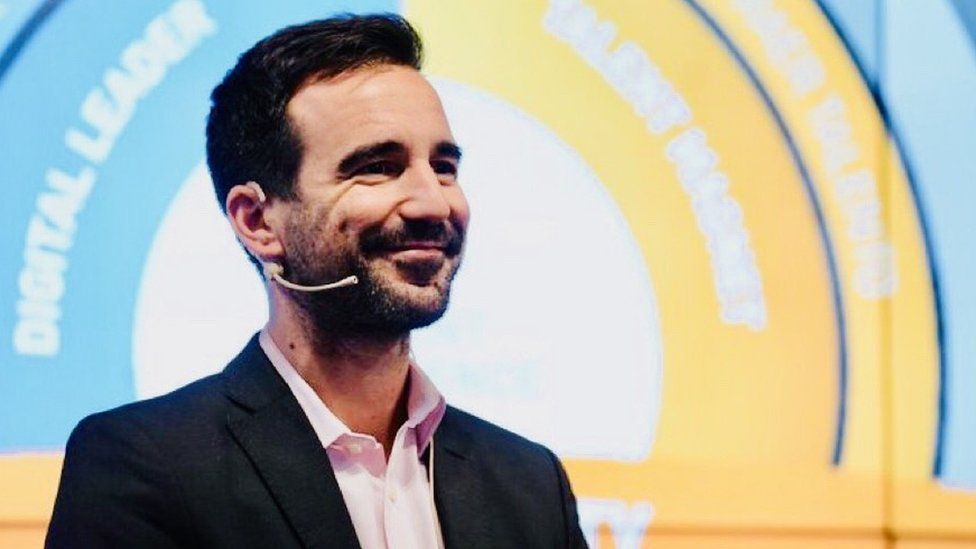 So having a computer boss you about is nothing to be worried about? Shivvy Jervis, founder of business consultancy FutureScape 248, and a forecaster of future working trends, is far from convinced.

"The big caveat here is we need ethical oversight of this," she says. "If you have AI being the boss, a piece of software with decision-making ability, that for me is extremely worrying, and I think it could lead to quite a dystopian future.

"A system that doesn't have adequate ethical oversight, an actual human using their sense of judgement to be able to oversee what the system is deeming to be the supposed right conclusion, is extremely damaging, and that is the true threat."

In the retail sector, Amazon increasingly uses AI systems to direct and monitor staff in its warehouses. This has led to several reports of employees being overworked, accusations that Amazon has repeatedly denied. Amazon says that if the AI notices a worker underperforming, he or she gets additional support and training, which comes from a human.

AI software that both gives work to, and checks on, call centre staff has also been criticised for being too demanding, and unfair.

However, one provider, CallMiner, tells the BBC that because its call centre monitoring system can "analyse 100% of interactions", human supervisors can use that information "to be better managers". And staff can be guided "to perform better over time, and deliver more effective outcomes for customers". 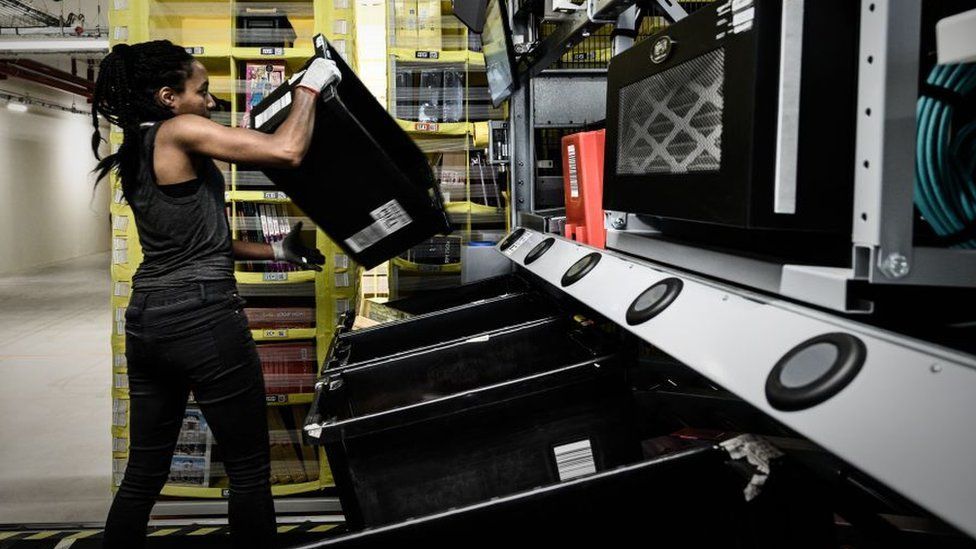 As AI is increasingly used to monitor staff, a big problem could be whether it gets the final say on which of a firm's workers get let go in a downturn, says Ms Jervis.

"A human might actually favour the person who is a single parent with two children depending on his or her monthly income," she says. "Or think this other person is well-connected, and will land on their feet.

"Software, even if it is asked these questions, cannot hope to understand the answers in that way."

New Tech Economy is a series exploring how technological innovation is set to shape the new emerging economic landscape.

Prof Sandra Wachter, a senior research fellow in AI at Oxford University, says that when many people think of having a computer as a boss "they wrongly picture a robot standing over them". 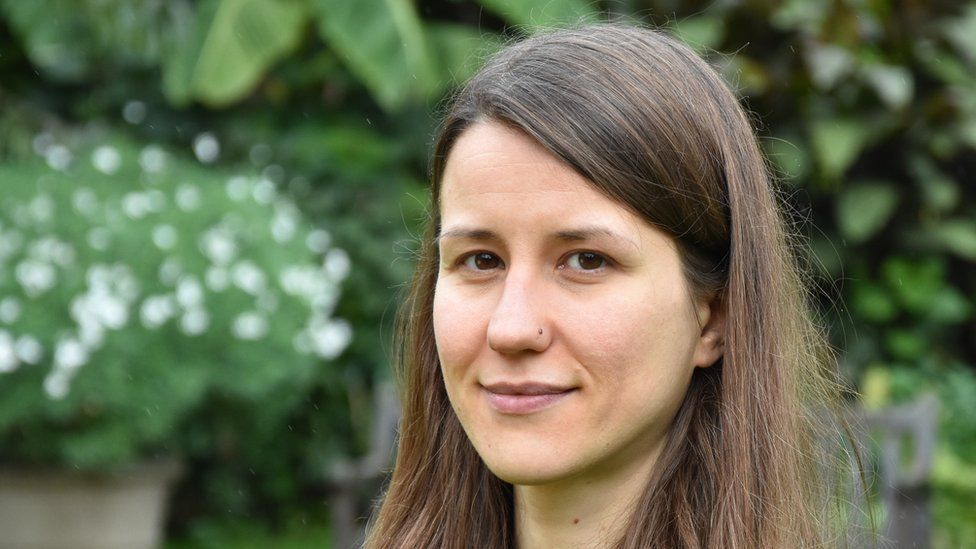 "Instead, it is all about certain leadership tasks relating to you already being carried out by computer algorithms," she says.

"So, for example, there could be software systems running in the background monitoring your performance - the number of calls you carry out, tracking your language on calls, the emails you send, the websites you visit, how often you take breaks.

"These can then be used to determine what salary you get or if you get promoted. My main worry is if these algorithms are being used to predict things that it is impossible for them to do so. For example, what a good worker looks like, and who merits promotion, is very subjective."

In the future this could be an area for governments to legislate on, but it is a bit of a minefield given the blurring between AI and human boss decision making. 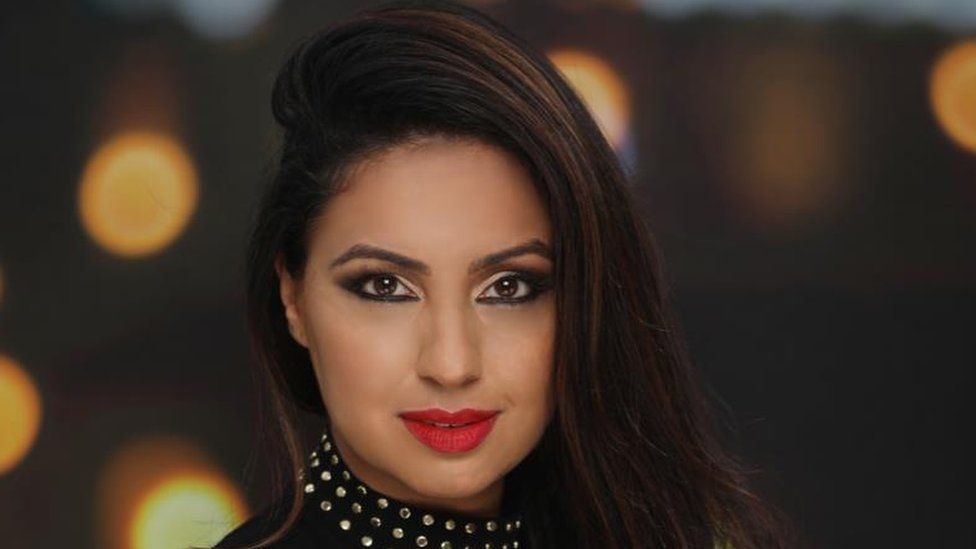 Prof Chamorro-Premuzic says that despite the concerns about AI bosses, it is important to remember that many humans are dreadful line managers.

"It is very hard for a machine to outperform the best of bosses... but it is not very hard for AI to be a good alternative to a really bad boss."

Prof Wachter adds that human bosses "should certainly not be seen as the gold standard".

Mr Schwartz says his hope is that AI bosses may help their human counterparts to improve their performance. He says this is because the computer ones will do more of the boring stuff - compile the rotas, set the simple tasks, carry out the initial performance monitoring etc.

This will enable the sentient homo sapiens bosses to concentrate on being better team leaders.