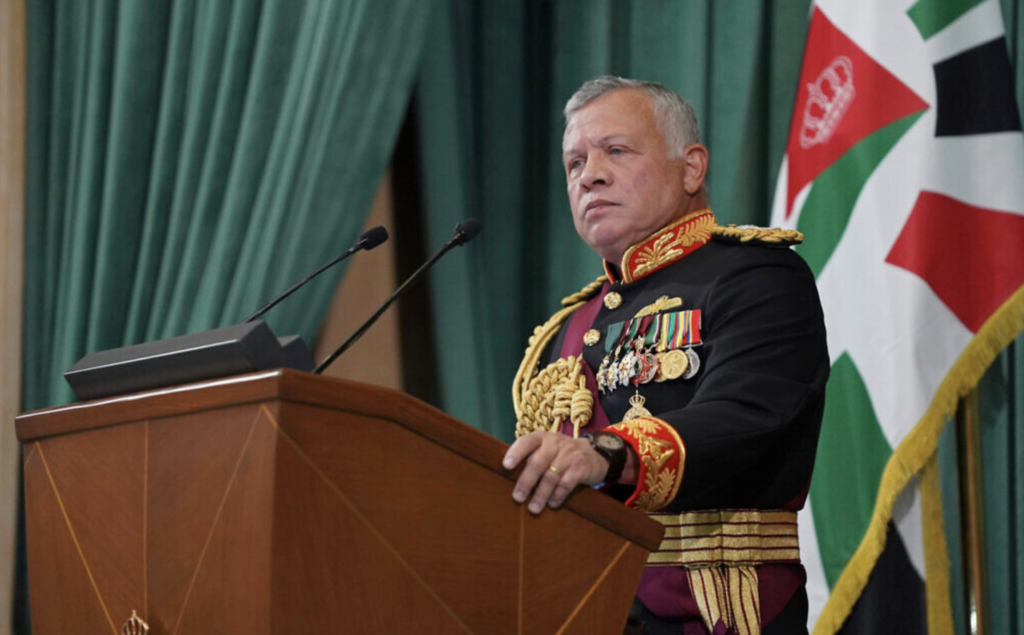 Yet another data leak from the International Consortium of Investigative Journalists (ICIJ) has exposed many of the worlds richest persons and the lengths they have gone to hide their wealth.

The Pandora Papers — as the latest leak is being dubbed — have shown that an English accountant in Switzerland worked with lawyers in the British Virgin Islands to help Jordan’s King Abdullah II, secretly purchase 14 luxury homes.

The homes are reportedly worth more than $106 million and are understood to be located in the US and UK.

The reports, which flooded the internet for the first time this weekend, said the advisers helped him set up at least 36 shell companies between 1995 and 2017.

In 2017, the king bought a $23 million property overlooking a California surfing beach through a company in the BVI.

The king reportedly paid extra to have another BVI company, owned by his Swiss wealth managers, act as the “nominee” director for the BVI company that bought the property.”

In the offshore world, nominee directors are people or companies paid to front for whoever is really behind a company.

Over 66% of offshore havens found to be in BVI

An ICIJ analysis of the secret documents identified 956 companies in offshore havens tied to 336 high-level politicians and public officials, including country leaders, cabinet ministers, ambassadors and others.

And according to the reports, more than two-thirds of those companies were set up in the British Virgin Islands, a jurisdiction long labelled as a key cog in the offshore system.

A significant proportion of the beneficial ownership information in the Pandora Papers comes from reports generated by providers for the BVI‘s Beneficial Ownership Secure Search System, or BOSSs, established in the wake of the 2016 publication of the Panama Papers. This information is not available to the public.

Furthermore, a 2017 BVI law requires providers to report to BVI authorities the names of the real owners of the companies registered there.

The leak reportedly identified many documents containing such information.